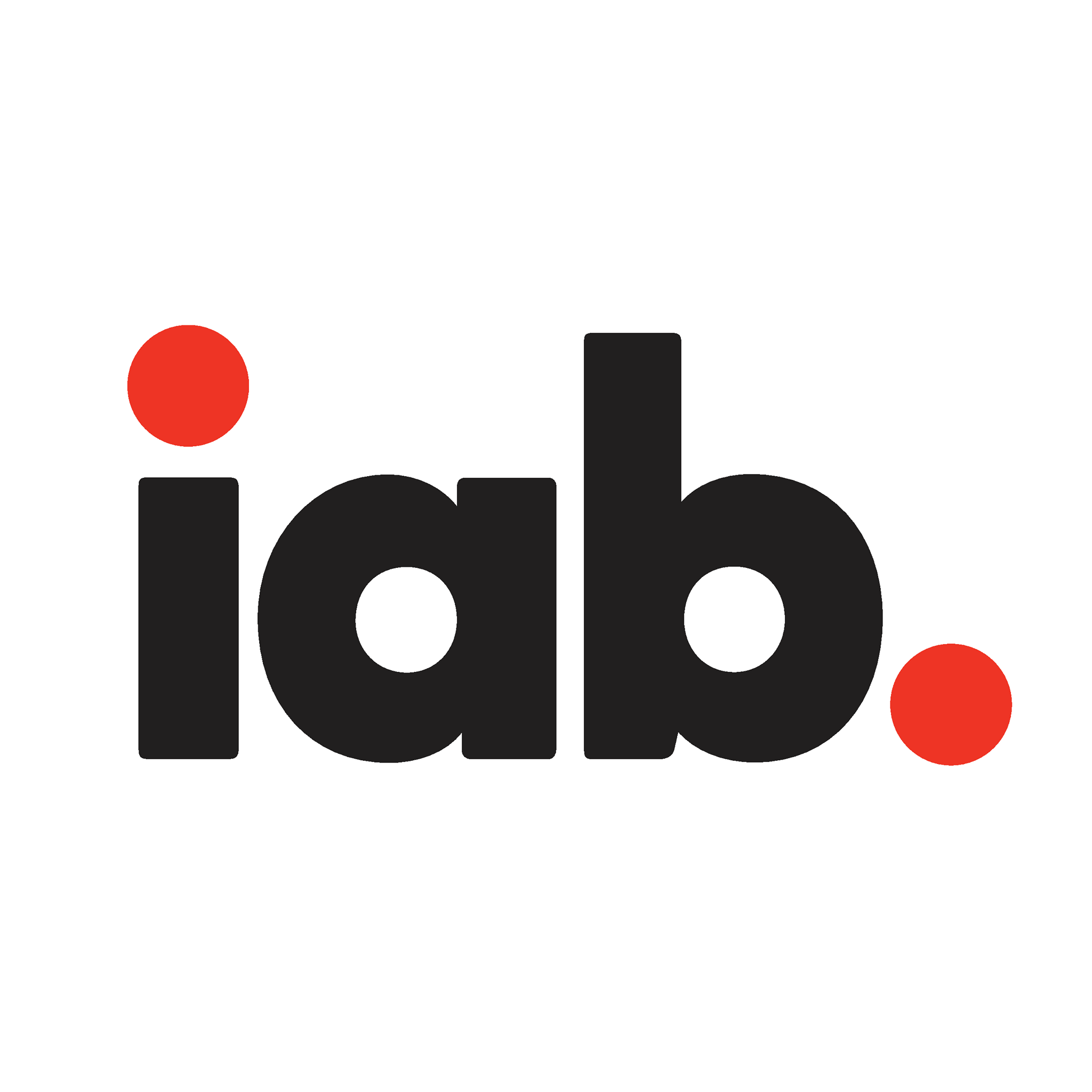 The International Advertising Bureau (IAB) recently conducted an online survey with 29 senior executives from the marketing teams of agencies and clients, to understand their media spending plans for the remainder of the year. The survey sample includes 62% representation from agencies, 24% from clients and 14% from other entities such as publishers. The respondents come from a wide array of verticals such as Automotive, CPG, Gaming, Teleco, etc. Below are the findings: 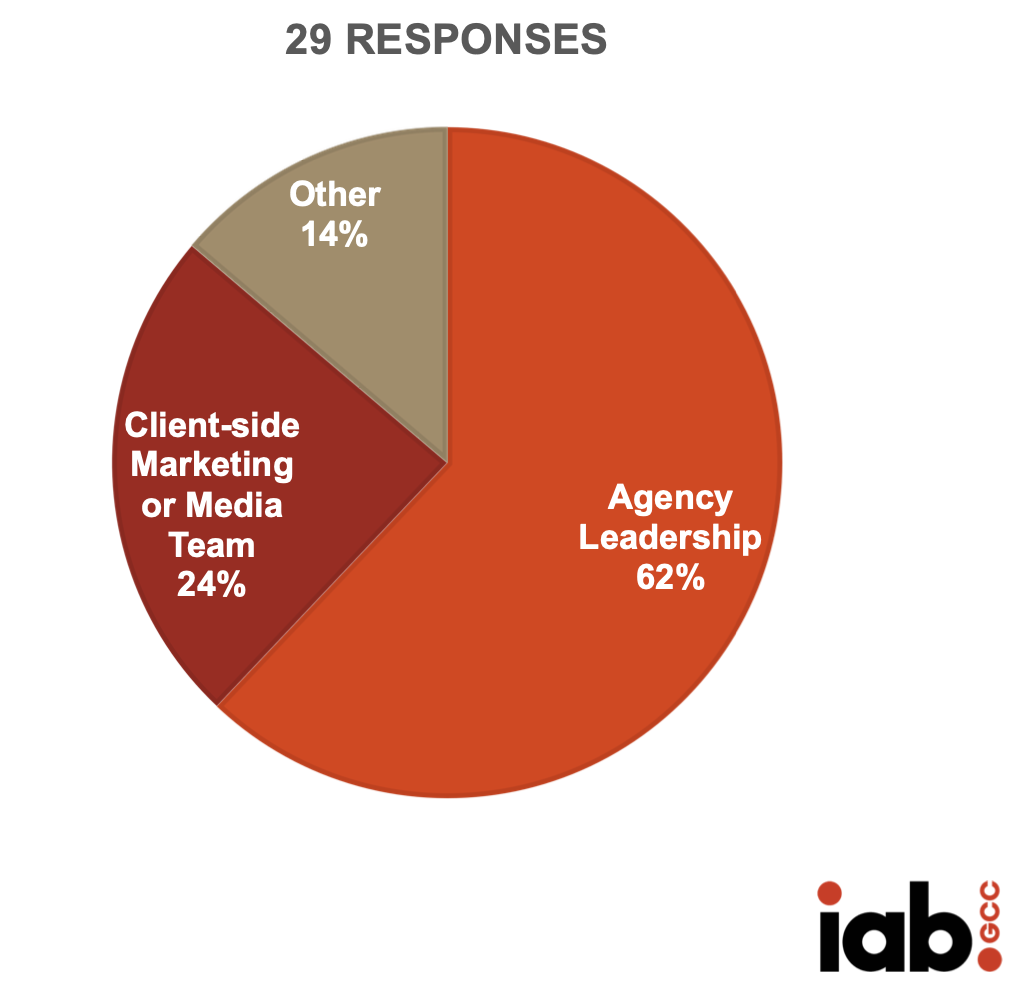 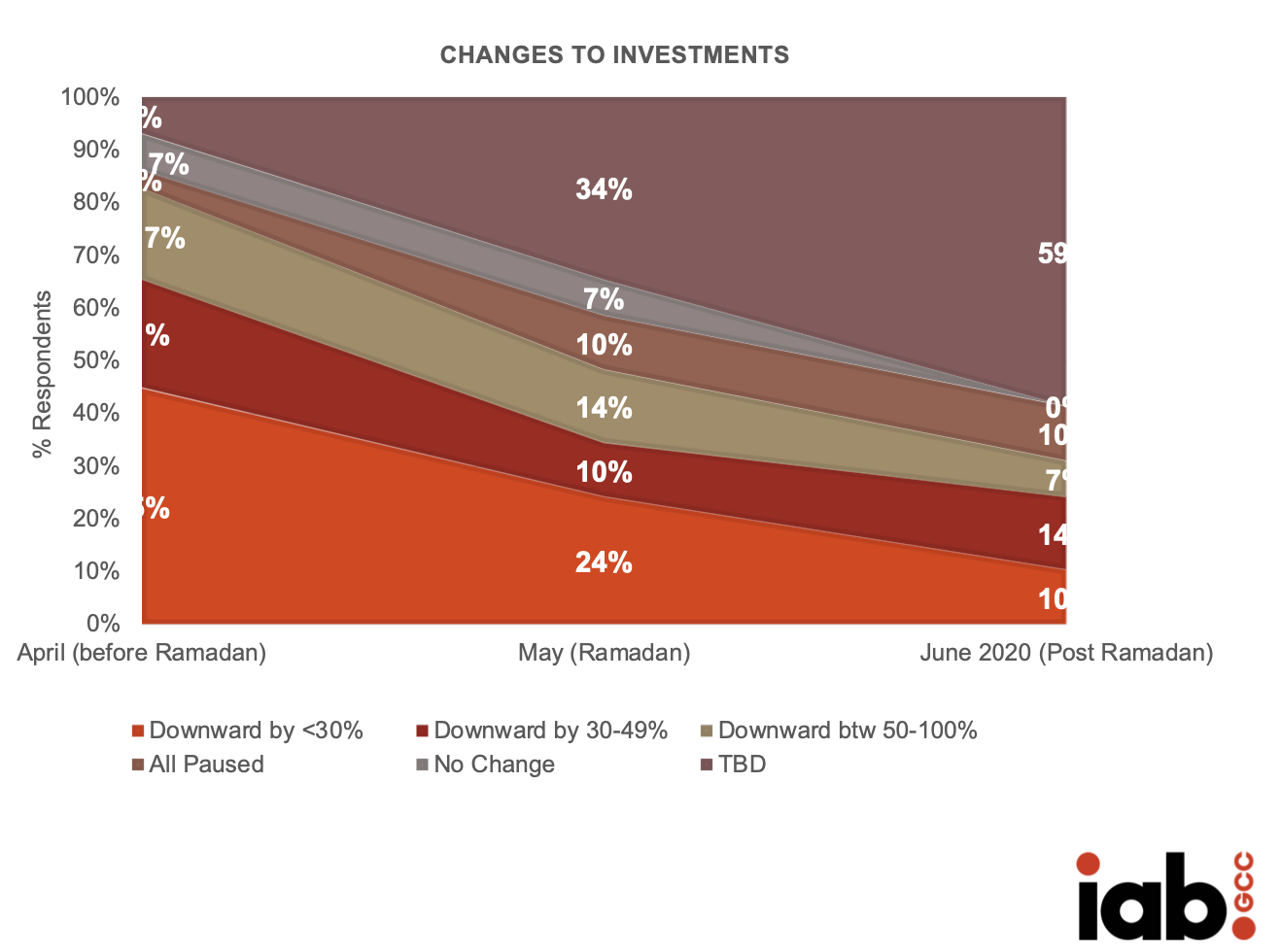