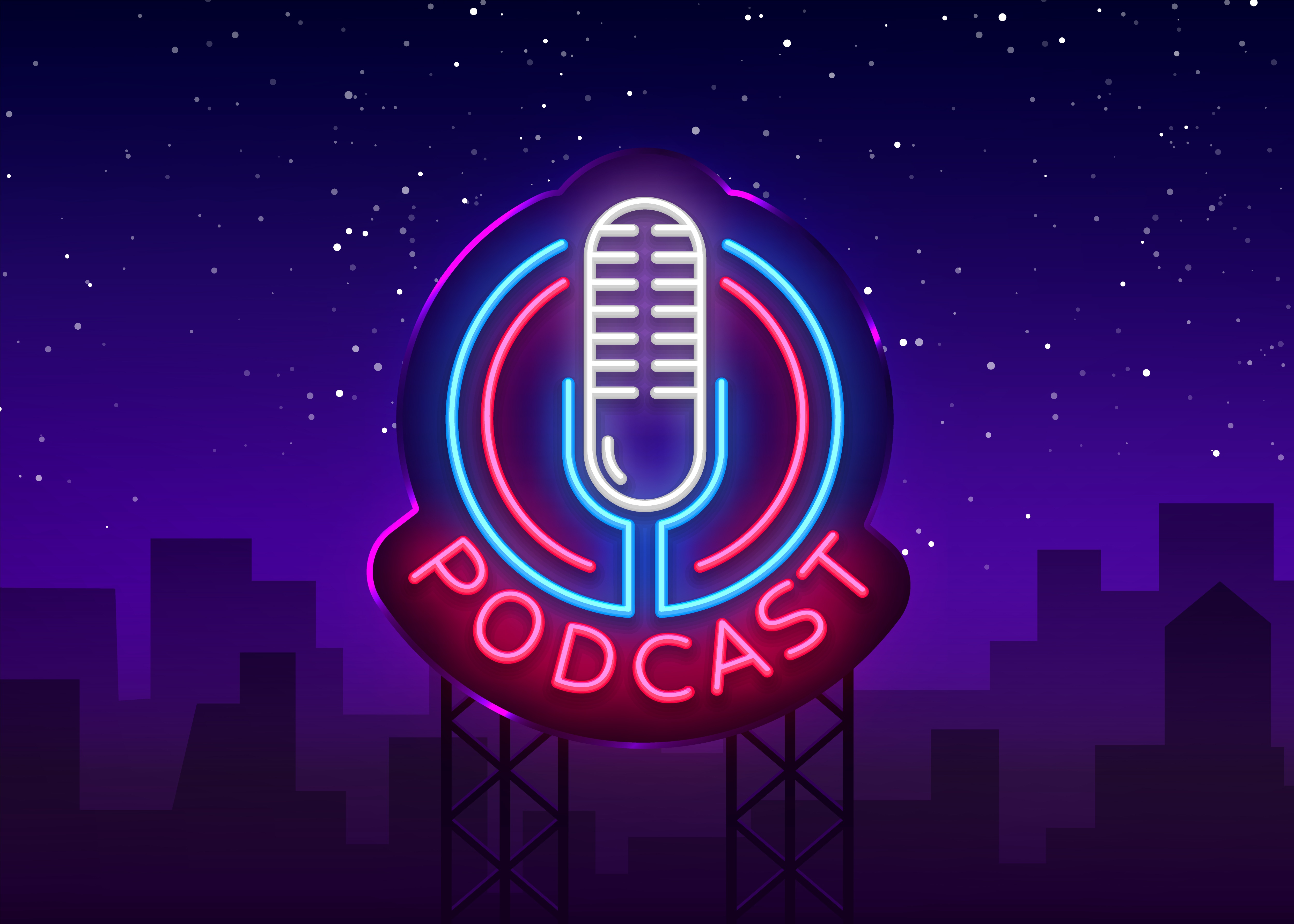 AMAEYA Media, UAE’s largest podcast network, conducted a survey in November 2019, to understand the key trends and challenges for the podcast medium in the region. The findings revealed three key trends that are dominant above all others. The survey was open to the general public but targeted residents of the United Arab Emirates, who formed 90% of the respondents.

However, research carried out by Dr. Sabir Haque, professor of New Media and Broadcast Media at Manipal University of Higher Education (MAHE) indicates that local content is continuing to diversify across categories. His study, titled Podcasts in the UAE: narratives reinvented and re-casted argues that not only is the region starting to thrive with stories across tech, culture, music, and local affairs but also has content with high production value. It further notes that podcasters have been able to open dialogue on previously untouched topics in the Middle East and its diaspora.

Podcast discovery is still a challenge:

Local listeners prefer shorter podcasts that allow them to multi-task while doing other activities: 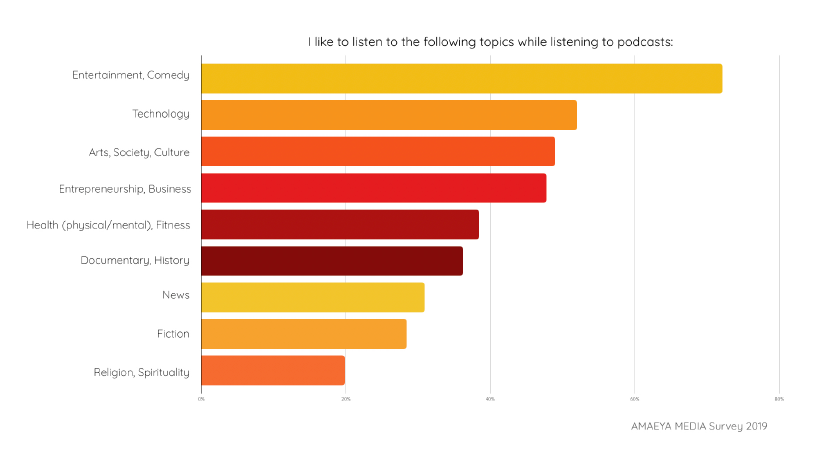 THE CASE FOR BRANDS IN PODCAST

Brands should view podcasts as part of a long-term communication strategy. Whether through creating entire shows or advertising and collaborating with existing shows, there is a lot to leverage on brand awareness and messaging.