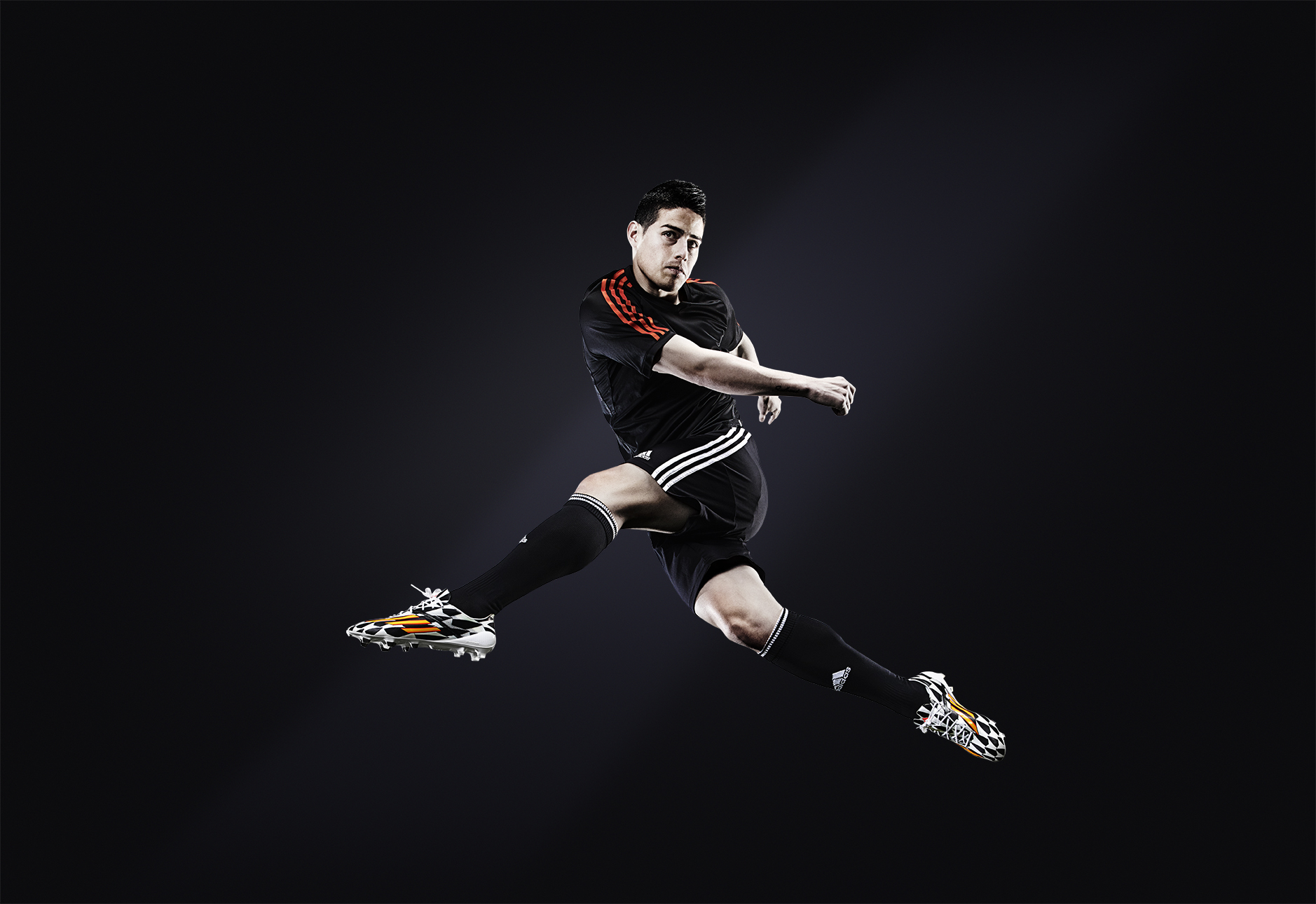 Today sees two Adidas teams reach the FIFA World Cup Final for the first time since 1990. With adidas-sponsored sides Argentina and Germany making the final once again, the world’s leading football brand has cemented its success story at the 2014 FIFA World Cup Brazil.

As well as domination on the pitch, Adidas is the most talked about brand at the World Cup 2014 across all major social media channels. The adidas campaign, #allin or nothing, is represented strongly across Twitter, YouTube, Facebook, Instagram and Tumblr; posting a combination of planned, anticipated and reactive content for the duration of the five week event. One result is an increase of 4,865,502 followers across all platforms, more than any other sports brand. Adidas also brought the 2014 FIFA World Cup Brazil Official Match Ball, Brazuca, to life with the @Brazuca handle, acquiring over 2.751 million followers during the tournament (currently over 3.25 million followers), and becoming the fastest growing profile of the FIFA World Cup. It has also shown strong results across the “Team Messi” platforms – focused on their hero asset, Leo Messi, who makes the final for the first time.

Throughout the FIFA World Cup, Adidas has created a real time tactical campaign focusing on share of voice and reactive moments and the results show that it has the fastest growing community (across sports brands) throughout the tournament, showing a 54.7 percent (1,962,206 mentions) share of voice across all key platforms in the tournament, 20 percent higher than the nearest sports brand competitor. This includes 651.720 mentions (33,160 on 09.07.2014) of #allin or nothing on Twitter, more than twice as much than any other brand during the tournament.

Tom Ramsden, global brand marketing director at Adidas Football says: “it is fantastic to have two teams in the World Cup Final. Throughout the tournament, our goal has been to be the most talked about brand of the World Cup, and to engage with people all over the world. Having two teams in the Final and, of course, Leo Messi, we are in a great position to tell our ‘#allin or nothing’ story.”

Further reactive and proactive, content is planned by Adidas around the World Cup Final which will see the brand further extend its dominance.

Join the adidas football conversation at www.facebook.com/adidasfootball or on Twitter: @adidasfootball #allin or nothing or @brazuca.