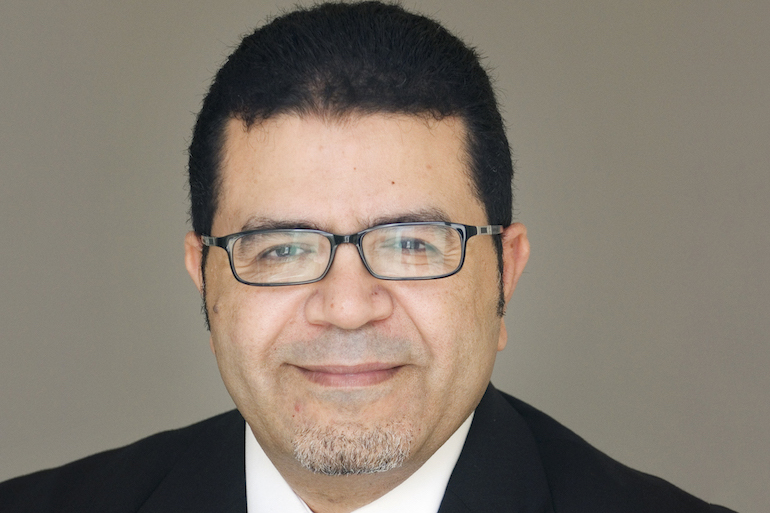 Global research company Ipsos has appointed Yasser Omar as country manager of its Egypt office. He will be based in the company’s newly opened Cairo office and will be responsible for leading the business through the country.

Ipsos has been operating in Egypt since 2006 and Omar will bring with him over 30 years of global research experience and international exposure across various verticals including FMCG, customer insights, business strategy, brand building & innovation, P&L and sales & marketing.

He started his career in 1986 with Nielsen followed by Unilever, but it was in 1994, when Omar made his significant career move by joining PepsiCo International where he stayed for almost 18 years. His journey at PepsiCo started in Dubai where he was appointed as research director for the MENA region and Pakistan. In 2004, he relocated to the US as strategy & insights director – Beverages – International Markets and in 2008 he moved to the UAE following his promotion to managing director for Pepsi-Lipton Partnership in AMEA being based in UAE.

In 2012, he joined Exeed Vivartia Investments – Hayatna in Dubai as regional strategy & marketing director and in 2014, he relocated to Cairo where he joined YouGov as Egypt managing director and MENA qualitative head.

Continue Reading
You may also like...
Related Topics:advertising-dubai, ipsos