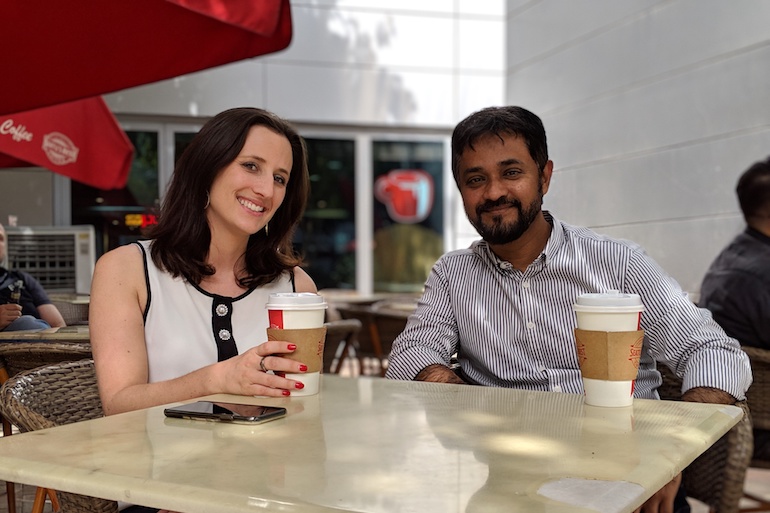 Ali Shabaz has been appointed as the chief creative officer (CCO) of RAPP Middle East. “I am of the belief that 2019 is not only going to be the year when we become the happiest agency in Dubai, with an outlook full of unconventional growth, data-led creativity and digital innovation but that Ali Shabaz joining our team is a critical step towards that vision. We are extremely proud that he chose our vision as his own,” says Mimi Nicklin, managing director Middle East & Africa.

Shabaz was recently voted as one of the top 5 Creative Leaders for the Middle East region by BWR 2018, and has over 20 years of experience in the industry. Most recently, he was the CCO of Grey Middle East – a role he took on in early 2017 – before heading the Southeast Asia operations of Grey Group in the same capacity since 2010 when he moved over from JWT. He has led award-winning creative across multiple markets including China, India, Indonesia, Malaysia, Philippines, Singapore, Thailand, Vietnam, and the Middle East. His work has been recognized at major award shows, with over 30 wins across Cannes, Webbys, FWA Awards, D&AD, Effies, AMEs, Spikes (3 Grands Prix), Lynx, and One Show and he has been selected for numerous jury panels including Cannes (Design, Press, and Outdoor), D&AD, Spikes, Adfest and Facebook Awards. Of his most notable clients Ali has worked across BMW, HSBC, Unilever (Sunsilk &Knorr), P&G (Pantene, Gillette), GSK, Hong Kong Tourism Board, EDB Singapore, Lego and Ministry of Health UAE.

“Brands, today, are looking for breakthrough creativity that leads to results. I believe the way we, at RAPP, approach marketing issues for clients will deliver on both these fronts very well. It’s a new world and I’m excited to be part of this journey with RAPP,” he says.

Continue Reading
You may also like...
Related Topics:advertising-dubai, grey, RAPP