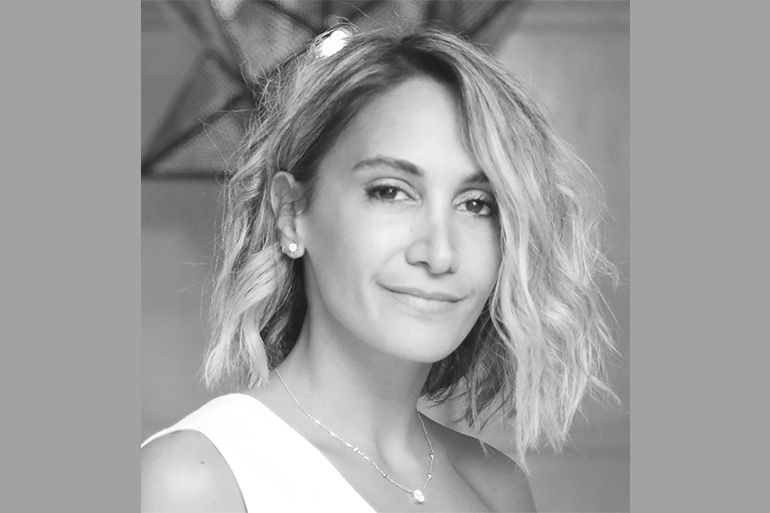 MCN Mediabrands has promoted Rasha Rtiel to the role of Regional Director, People Development. The role will focus on identifying the future career pathways and the set of skills that align with it. Working with internal and external thought-leaders, the role will help devise an organization-wide development plan to equip the teams for future success.

Rteil has been with the group for four years, starting as Head of Innovation at UM MENA, a journey that culminated in the creation of UM Labs, UM’s innovation R&D wing. Later, as Head of Product, Rasha scaled a number of notable partnerships with key publishers and focused on amplifying education across the agency through the offering of the UM Academy.

Rteil will start in the new role from April 1, working closely with the agency leaders, group HR and the ecosystem partners.

Commenting on the appointment, Shadi Kandil, CEO of MCN Mediabrands says in a statement, “Towards our goal of hyper-amplifying our value proposition and to lead into the future, our offering requires future-relevant skills. This can only be done by design – which is why skills development forms an integral part of our transformation plan. Rasha is an innovator by practice, an avid technologist and a true embodiment of the notion that ‘nothing is impossible until it’s done’. Her versatile experience, passion for knowledge and embrace of change makes her the natural fit for this critical role.”