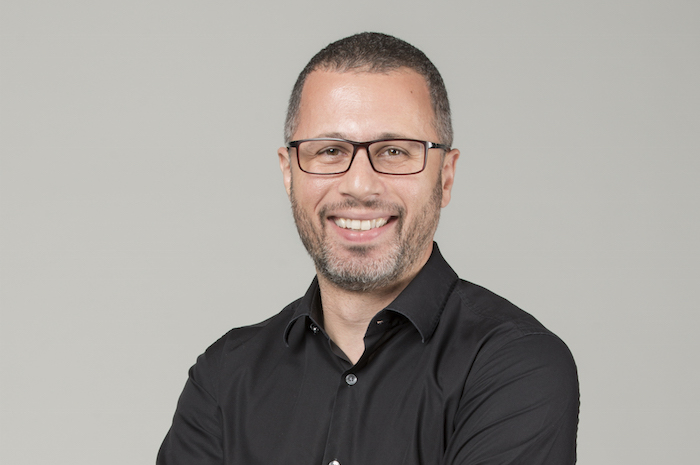 Brahamcha, who started his career with Starcom Middle East as a media exec back in 2002, has developed an outstanding reputation for building strong strategic client partnerships, developing talent, as well as introducing and accelerating digital innovation across businesses including P&G, Samsung, Orbit Showtime Network, Tiffany & Co, Yas Marina Circuit, Souq.com and Miral. His operational and strategic excellence has covered all markets within this exciting and complex region guiding major multinational brands.

Other leadership changes are: