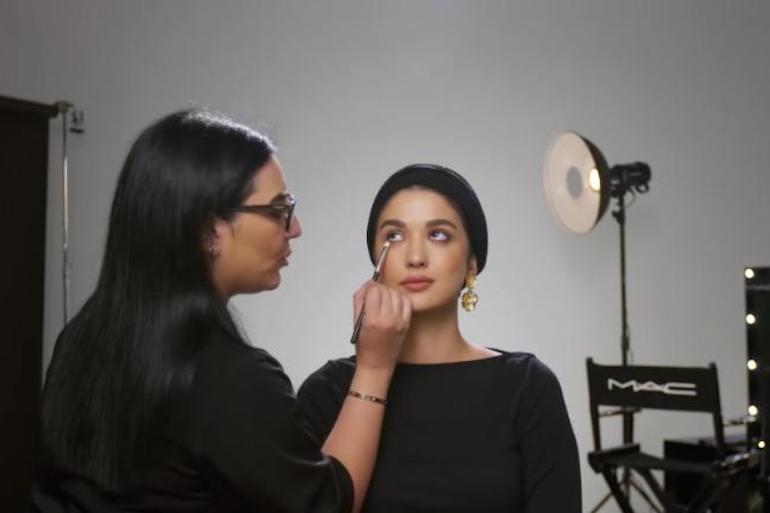 MAC recently released a “Suhoor look” video on YouTube and Instagram, although the YouTube video is now deleted. The video has been receiving a lot of flak on social media from users around the world for commercializing Ramadan (even though that ship has sailed) and for creating a ‘suhoor’ make up look.

Below are some of the comments:

What Mac thinks the “suhoor look” is versus what it actually looks like pic.twitter.com/HmcQsMbqBf

Dear @MACcosmetics – ain’t nobody getting up at 3 or 4 am to PUT ON A FULL FACE OF MAKEUP before eating the pre-dawn meal or suhoor.

Maybe hire a few Muslims before you do this? There are literally a million Muslim beauty influencers out there. Thanks.https://t.co/22MtkM3483

But, as other users pointed out Suhoor is a time of celebration and meeting up with loved ones and people do want to get dressed up for it.

Many people are complaining about MAC’s make up look for suhoor—saying they barely open their eyes when eating in early morning.

In fact, suhoor in Dubai starts at 9 pm and they go to a night out right after.

It’s a targeting. Not all ads are about you. pic.twitter.com/3dCBLcNnBT

All you guys mocking that MAC ad about suhoor looks… in Dubai some actually go out for suhoor. When I was there during Ramadan in 2015 we went out for suhoor. It’s so festive and the people are dressed in their best abayas and of course wearing make up.

Understanding the cultural nuances of the country you’re working in is always important in advertising – more so, in Ramadan.

The users criticizing the video are most likely not living in the Middle East, which explains why they are unaware of the Suhoor festivities. While the video has received support from women in the region, the brand could have perhaps done better with its targeting.

At the time of writing, MAC had not responded to Communicate‘s request for comment.

Continue Reading
You may also like...
Related Topics:advertising-dubai, Ramadan