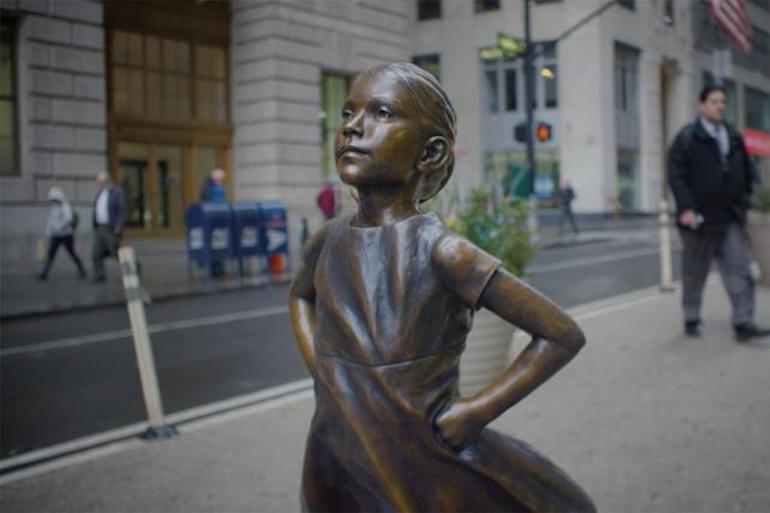 Technically, it’s just a few blocks away but the “Fearless Girl” statue is quite literally going places.

The statue, which debuted in March 2017 as a message from State Street Global Advisors and McCann New York to encourage companies to add more women to their boards, has become a global symbol of women empowerment going on to win not only top awards at the industry’s most prestigious festivals but also garnering mainstream media coverage.

Its new location in front of the New York Stock Exchange will be its permanent home. The relocation was driven by the fact that the statue had become such a tourist attraction that it needed to be in a location better able to accommodate the crowds.

With the move, State Street is getting a new blast of positive PR, with opportunities to speak about the impact the statue had on companies.