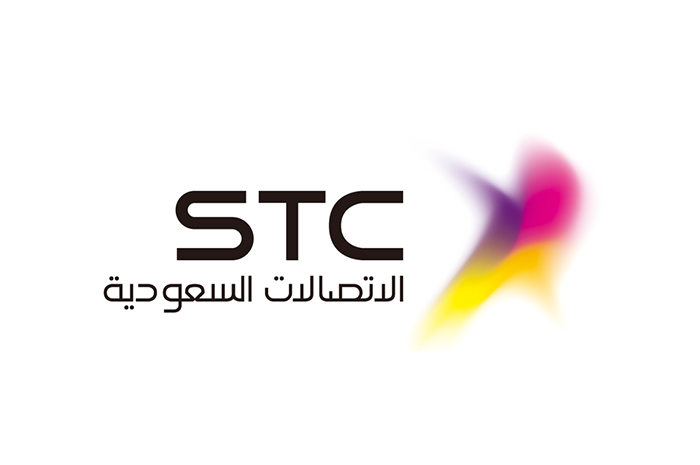 Saudi Telecom Company (STC) worked with Starcom to launch its latest “No Tobacco” campaign across platforms including in-mall, outdoor, digital and social channels.

Saudi Arabians consume around 99 tons of tobacco every year resulting in the country ranking among the top 10 countries for tobacco consumption, according to the WHO. In addition, official statics shows that around 45 percent of male over 15 years of age smoke, and that 72 people die because of smoking every day and 23,000 every year.

WHO’s No Tobacco Day, May 31, marked the official launch of the campaign using the hashtag #طلقها (#divorceher).

While it was a multi-platform campaign, the social channels drove the most conversation. This was also the first campaign in the region to use the beta version of the video-integrated Twitter feature. At the end the video, a tweet button prompts users to share their opinions with the consequent dialog box already populated with the hashtag. The promoted hashtag went on to become one of the top trending in KSA on the first day itself.

The campaign caught the eye of different healthcare organizations, media channels and largely influencers, who helped in the organic growth of the campaign, both online and offline. The support of the influencers was crucial as they became the defendants of the hashtag when it was met with negative feedback due to the unsavory connotations of the “divorce her” message.

“We continue to push the boundaries for our clients, even for well engaging brands like STC that is already established in the market and the community,” says Ramzi Ghanem, executive vice-president of Publicis Media, KSA. “We are very proud to be part of “Tallegha”, which is a great example of creating meaningful experiences that build brands and enhance lives, while also achieving phenomenal results.”