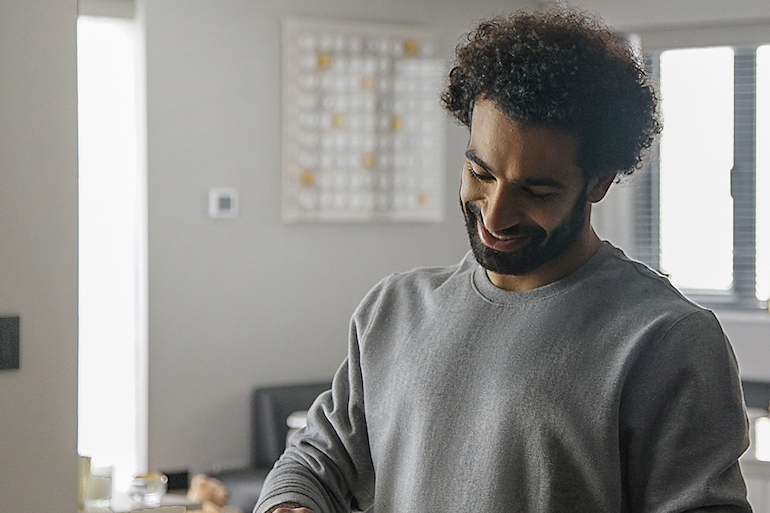 On January 22, Mohamed Salah shut down his Facebook, Twitter and Instagram accounts. Confused fans were left wondering what had happened and the world’s media picked up on the story. Turns out it was a social media activation orchestrated by J. Walter Thompson for DHL MENA’s strategic launch of its new B2C offering.

Just as the confusion of fans was reaching its peak, DHL stepped in and invited fans to connect with their hero by sending him a gift that he could hold with his own hands.

Finally after 72 hours of social media blackout from the football star, his channels were reactivated with a film depicting the touching moment he received the physical gifts from many of his concerned fans. Mohamed Salah returned the favor with a tangible, signed thank you trophy, bringing to life DHL’s new brand positioning “The Human Network”.

Elliott Santon, regional marketing director at DHL Middle East explains: “The strategic and tactical approach that JWT applied to the DHL x Mo Salah partnership campaign “The Human Network” not only ensured solid cut through in terms of brand positioning in a globally saturated communications environment but also strongly helped convey a thought-provoking message surrounding the importance of tangible connections that has resonated with a global audience.”

J. Walter Thompson Cairo’s MD, Mai Azmi, adds: “DHL’s “The Human Network” is a great showcase of how authentic brands must be rooted in a fundamental mission that defines their relationship to the world and to the consumer. To capture the hearts and minds of audiences, we had to be real, and Mo Salah, with the magnitude of influence he has, was the perfect fit for manifesting the importance of tangible human connections – which have been lost in today’s reliance on social media. We are thrilled to have been part of a journey abiding by such a brand ethos.”

Continue Reading
You may also like...
Related Topics:advertising-dubai, JWT