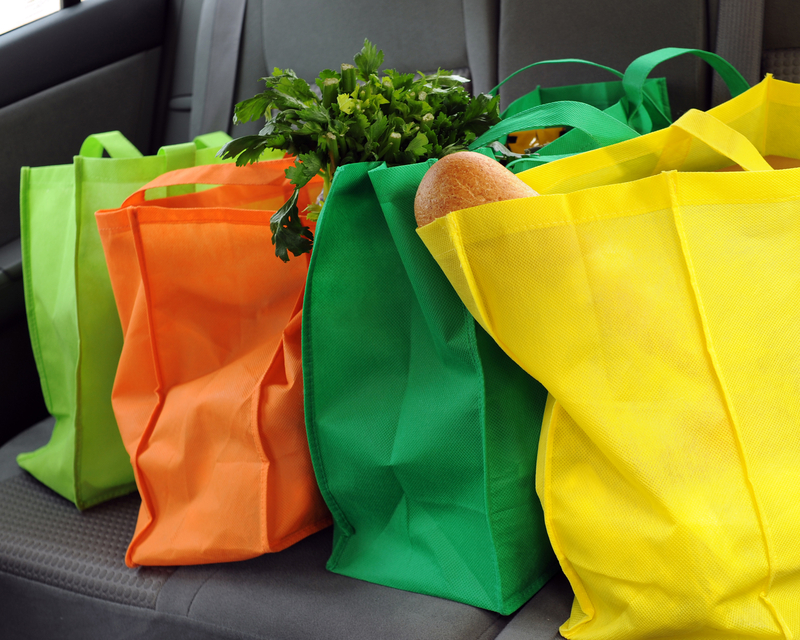 As businesses ramp up marketing efforts to save the planet and regulators ready new guidelines to police them, it’s becoming increasingly apparent that consumers aren’t paying as much attention – at least if it’s going to cost them more.

A Green Gauge survey by GfK released in September finds that while 93 percent of consumers say they have personally changed their behavior to conserve energy in their household, they’re becoming less willing to pay more for green products.

The survey of 2,000 US consumers, fielded last summer, finds five- to 12-point drops in the percentage of consumers willing to pay more for eco-friendly cars, biodegradable plastic packaging, energy-efficient light bulbs, electricity from renewable resources or clothing made of organic or recycled materials.

Much of the fault for the consumer pushback lies with marketers for over-hyping green products and making overly aggressive claims. “You have this kind of heightened distrust, ” says Diane Crispell, consulting director at GfK. “Consumers have become hypercritical. You see it with green and health claims.”

Shortly, inflating claims will become tougher, however. The Federal Trade Commission is about to issue its final Green Guide, released at the October 1 National Advertising Division meeting in New York. Questionable environmental claims prompted the development of the guide, which will result in increased regulatory scrutiny of marketers’ environmental benefit claims.

Any way you cut it, green is big business. Sales of environmentally friendly products in the US exceeded $40 billion last year, according to data from various market tracking services and Advertising Age estimates. This includes $29.2 billion for organic food, more than $10 billion for hybrid, electric and clean-diesel vehicles, more than $2 billion on energy-efficient light bulbs and $640 million on green cleaning products.

Crispell sees a bifurcation of the market, with the most committed and educated “Green Indeed” consumers still being willing and able to spend more on products, while those in the mainstream grow more skeptical. “The awareness is there about environmental issues, and people are motivated,” she says. But the novelty has worn off for green products, “so people are evaluating them more and being more critical.”

In 2008, 62 percent of GfK’s respondents said they would pay more for a car that pollutes less; only 49 percent said so this year. When it comes to energy efficient light bulbs, 60 percent of respondents this year said they would pay more for them versus 70 percent in 2008. And although organic food sales seem to be booming (given the explosion of Whole Foods business and the like), tolerance for high-priced organic foods is waning among the survey’s consumers. Just over half of respondents to the 2012 survey (51 percent) said they would shell out more money for food with no hormones or antibiotics, down from 57 percent in 2008.

Perhaps taking into account increased consumer skepticism, a new wave of environmental marketing seems to be less about selling and more about saving energy or water. Unilever, for example, is running a sustainability effort tied to its Axe brand about reducing hot water. The “Showerpooling” campaign on Facebook and YouTube, done with typical Axe irreverence, asks fans to take a pledge to share a shower with a like-minded acquaintance or attractive stranger.

Rob Candelino, VP-US skin care for Unilever, says the company’s environmental assessment found consumers account for 95 percent of greenhouse-gas emissions associated with its soaps, shower gels and shampoos globally. While the “Showerpooling” effort is tongue-in-cheek, he says the video does ask viewers to visit Facebook.com/axe to take a pledge that involves installing a water-efficient showerhead and reducing shower time to five minutes or less.

None of this directly affects Axe’s sales, so why do it? Global marketing and communications officer Keith Weed, who also oversees sustainability efforts, says the world doesn’t have the resources to support the growth in developing markets that will help Unilever reach its ambitious business goals.

Advertising law attorney Chris Cole of Mannatt Phelps in Washington points out that people sharing showers may result in more time with the faucet running but, when it comes to a general direction, the campaign and others like it may not be such a bad idea for marketers as the new guidelines arrive.

And while such campaigns may spur sales, they pay off in the form of building goodwill for brands, GfK’s Crispell says. Marketers who focus on things consumers can do to improve the environment “cede over control to the consumer,” she says. This “can be very attractive. People like to feel they can do something. ”

Living social
Eyes on the Horizon