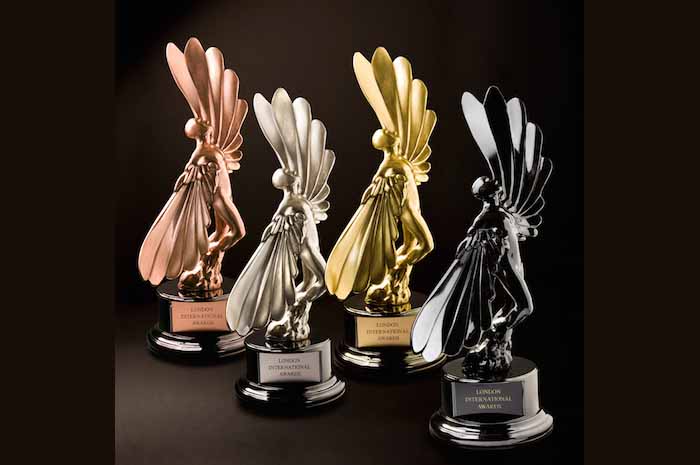 “Film rules,” says Stephan. “There is no leading brand without great film. No content hero without moving images. Heading the Film Jury of one of the world’s toughest award shows makes me proud. I’m looking forward to selecting the best of the best for the LIA reel [for] 2016,” he adds in a press statement.

Vogel is responsible for the Ogilvy & Mather offices in Frankfurt, Düsseldorf and Berlin. He is a member of the Worldwide Creative Council, Ogilvy & Mather Worldwide’s leading Creative Board, in addition to the Art Directors Club Germany. He has won numerous creative awards and served as a jury member at international shows such as D&AD, LIA, Clio, Cannes and the One Show.

Commenting on his jury position this year, Marco Bezerra says, “Film is the most important category in any advertising festival. It’s a discipline that never gets old and it’s basic to all others in our business. Film is an exercise of storytelling that can be extended to Branded Content, Gaming and so many other categories. It’s a truly integrated piece where the Director and the production company is as important as the Creative Team. To be in a film jury in a festival such as the LIA is like a dream coming true.”

The LIA 2016 Entry System is now accepting entries. The initial entry deadline is 10th June. Judging will take place in Las Vegas from 6th October to 14th October. The shortlists will be announced as each judging session concludes, with Winners being announced 8th November. For more information on submissions and eligibility, please visit http://www.liaawards.com/enter/eligibility/

Continue Reading
You may also like...
Related Topics:LIA awards