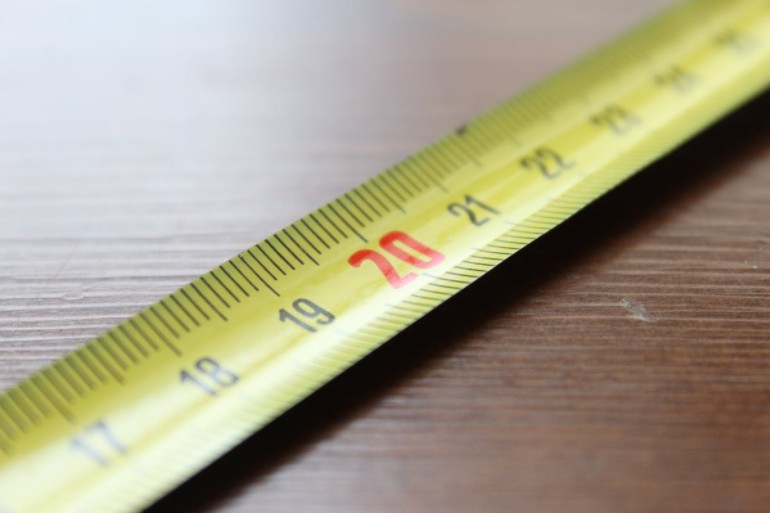 At a 2017 Dmexco panel, the IAB discussed its key initiatives for the ad tech market with cross device measurement being a key point. “One of the principles of this initiative is its compatibility with the ‘opportunity to see’ (OTS) prospect. OTS is a measure in advertising media which denotes the number of times the viewer is most likely to see the advertisement. IAB wanted to create a metric that is linking concepts of reach from different media outlets and eventually create a digital currency that is fully compatible with the OTS concept and can be used across all media,” Fanni Stalzer, senior marketing manager, RTB.

Facebook has partnerships with the likes of Nielsen, comScore and GfK, to measure advertising across media. In the region, however, cross media measurement has been a challenge.

Now, research company Ipsos is bringing its Cross Media Measurement (CMM), a measuring tool – currently used in the UK – to the MENA region. CMM was discussed with key players in the market during a meeting, which took place in Dubai, in the presence of media agencies, the media and advertisers. Edouard Monin, Ipsos’ Chairman and CEO in MENA, made a brief introduction followed by a presentation by the Global CEO and Global Commercial Director of Ipsos MediaCell, a software technology that enables Ipsos to measure what consumers are exposed to, whether that is the radio, TV viewing, cinema or anything that contains audio.

“Broadcast media and digital media operate differently, and therefore it has been difficult to get a holistic view of the advertising people are exposed to,” says the research company in a statement.

The tool passively determines the extent of media exposure users are subject to among different platforms. CMM involves the downloading of an app on users’ smartphones. The app then records all data and can be compared and combined with data from other sources to provide a holistic picture.

Elie Aoun, Ipsos Connect CEO in MENA, says, “The integration of this new technology into the MENA market not only innovates the current marketing research techniques, but provides greater integrity to the data being collected. This can change the amount of time and money invested into data collection in the long run.”

The measurement of media exposure on TV, radio and digital passively as it is in CMM, makes it more accurate and reflective to real life media consumption.

WARNING: Agencies and tech vendors need to be worried as 96% of marketers demand more transparency
Which three activities can marketers capitalize on during Ramadan?