To be successful on social media, a brand should not be present on all platforms, but only on the ones where its target audience is most active. As the 16-25 age group is a major target group for most of the brands in the region, emerging channels like Snapchat and Periscope should be considered in the social media channel ecosystem. This week, we will explore the main features of these two apps and how they are being used by some brands in storytelling and content seeding. 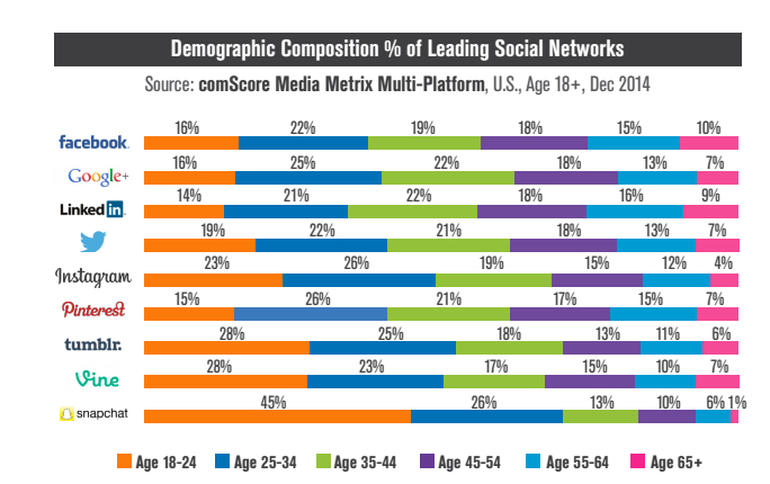 Three ways brands can use Snapchat:

How brands can Use Periscope
Periscope is a Twitter-owned App that lets users create and share live video broadcasts. It gained 1 million new users since its launch a month ago and it’s being used by brands like American Eagle, H&M, and Red Bull. This is how Periscope can be used: 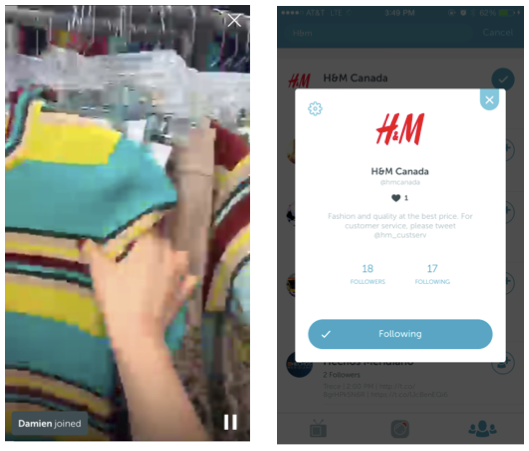