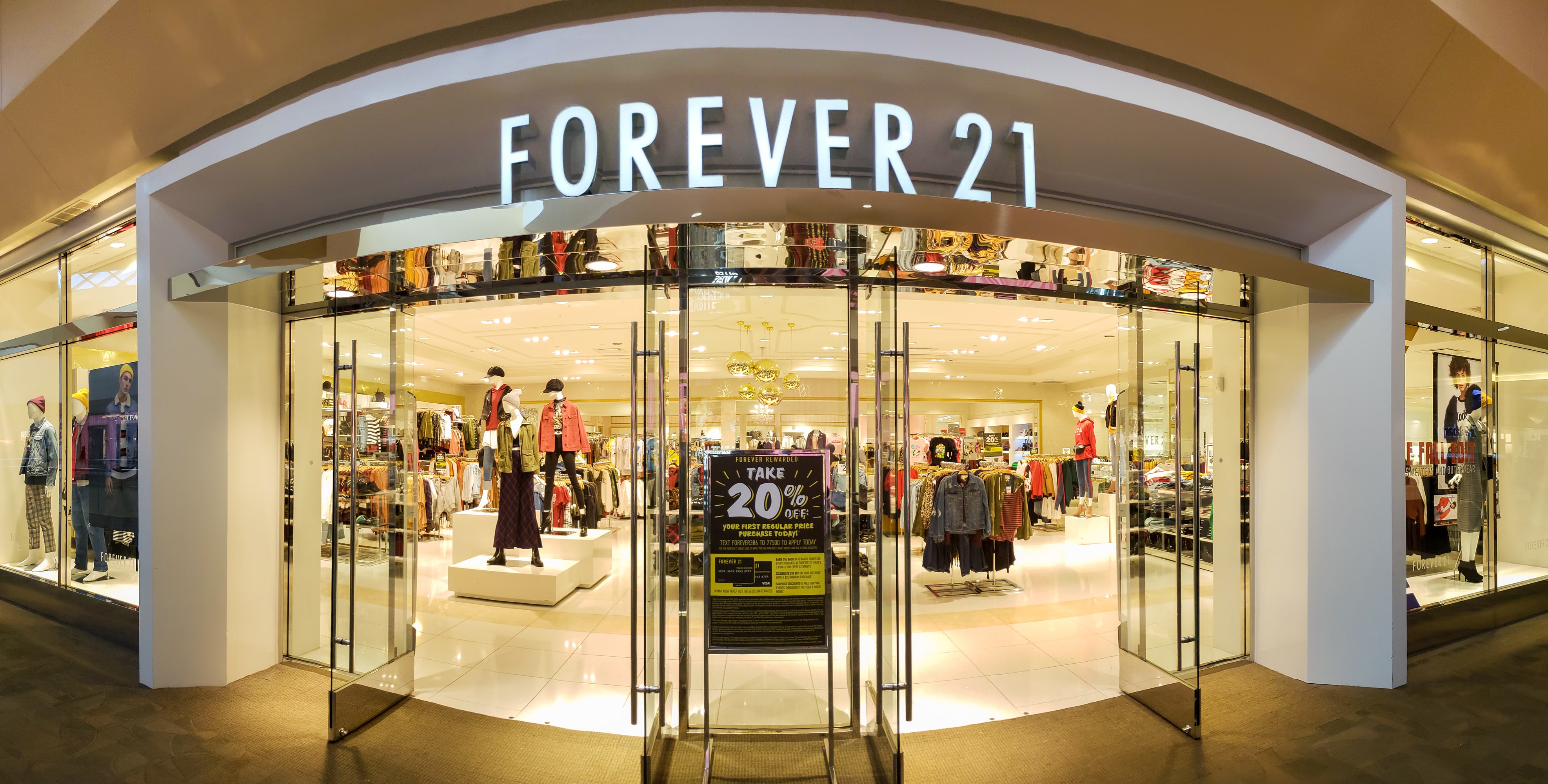 Forever 21, the retailer once beloved of young women seeking a fast fashion fix, filed for Chapter 11 bankruptcy late Sunday night. This move has been described by the New York Times as a “reminder of how quickly the retail landscape is transforming.”

Chapter 11 in the U.S. law helps postpones a US company’s obligations to its creditors. Which gives its time to reorganize its debts or sell parts of its business, however, they decide.

Rumors emerged in August that bankruptcy was a possibility, but the company didn’t comment at the time. Linda Chang, the chain’s executive VP, told the Times that the bankruptcy process would “simplify things.”

The retailer has  confirmed it’s closing operations in 40 countries, including Canada and Japan, as well as shuttering up to 178 U.S. stores. Its website will continue, as will other stores in the U.S., Mexico and Latin America.

“This does not mean that we are going out of business – on the contrary, filing for bankruptcy protection is a deliberate and decisive step to put us on a successful track for the future,” said a statement that the retailer in a public statement to its customers on Sunday.

Commenting on the news to BBC, Neil Saunders, managing director of GlobalData Retail said that “Over the past few years, the brand has lost much of the excitement and oomph which is critical to driving footfall and sales and is now something of an also-ran which is too easily overlooked.”

He added, “Store standards have also been sliding and consumer ratings for the quality of displays, merchandise, and the amount of inspiration in shops have dipped considerably over the past year.”

Forever 21 became popular in the early 2000s for selling cheap, disposable fashion, alongside the likes of H&M and Zara. Its rapid expansion, however, came as its target audience started to switch to online shopping which has affected the company’s sales figures.

-adage.com contributed reporting to this article.

Careem: Start Something!
Surkus Launches In The UAE