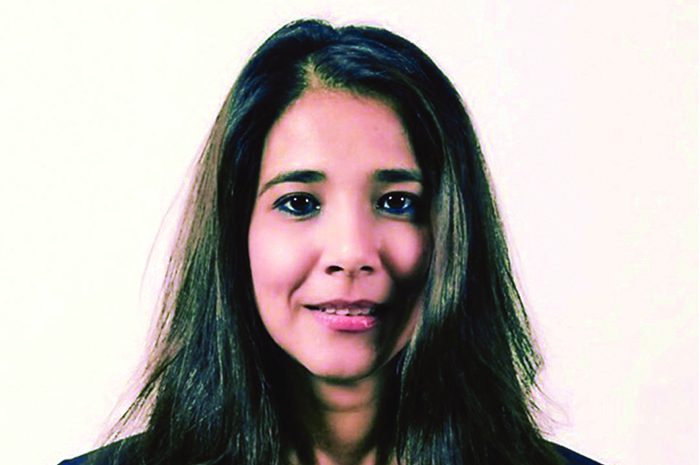 While I’m scrolling down my two favorite sites, Slate and The New York Times, I come across ads that are served based on context, as well as sponsored content that appears in the feed of the news blocks or in-article. This kind of ad unit doesn’t break my browsing journey and leaves me to interact with the unit at my leisure. This is essentially native: when the ad content is presented in an ad-immune format that seamlessly appears within the article, feed or video content, thereby preserving the interactivity and engagement of the native units.

Other than the obvious benefits of native advertising, there are two key points here:

Viewability. As digital advertising comes under fire for readership intrusion, native advertising aims to drive a user behavior with a more seamless site experience, which directly correlates to increased viewability.

Ad-blocking. Native advertising’s potential to lower the impact of ad-blocking due to its relevancy – the crux of IAB’s LEAN (Light, Encrypted, AdChoice supported, and Non-Invasive ads) program – by giving people fewer reasons to block ads in the first place, will hopefully motivate the industry to set standards for using this format.

What’s really going on in the world of native?

In the MENA region, we are still tracking programmatic 1.0 and 2.0 as a percentage of digital, making it a bit early to cite growth numbers just yet. However, the buzz around the topic has led to a slow but steady rate of growth.

This uptick can be attributed to the proliferation of mobile and video consumption, the creation of new formats and better advertiser understanding of user behavior. Additionally, the discovery of content through social media – champions of native content – is on the rise, which should be reflected in native social and video investments, supplemented by programmatic media.

Moreover, today, there are native platforms that combine the need for relevant scale – driven by programmatic and data – and the need for customization – driven by creative units and sponsored content – including Nativo, Sharethrough, Triplelift, and Virool. There are also other standalone platforms, like Yahoo Gemini, which can only do native placement directly. Even Google’s DoubleClick Bid Manager can now serve native ads programmatically.

In the MENA region, there has been increased adoption of programmatic native ad platform Stackadapt by preferred partners and the use of third-party data is becoming more common as advertiser demands of quality and reach are crucial to ensuring digital effectiveness. Newer native formats are continuously being launched as digital players become directly embedded into the site and a couple of preferred networks.

With these technologies, native advertisers can:

As a testament to the rigor of native programmatic versus display ads, the former performs significantly better with roughly twice the ROI for app installs and conversions, and three times the lift for upper-funnel activities on depth of visits, dwell time and purchase intent.

While native formats differ between platforms and publishers, the main ones are:

Standard Native. Text and image ads in an editorial environment

Native Video. Video expandables in an editorial environment or out-stream units, allowing voice activation only upon engagement and social shareability, among other features

Native In-Feeds. Engaging ad formats in the article feeds of websites and in-image ad placements as an overlay within editorial content, with expandable features with relevant images and rich media