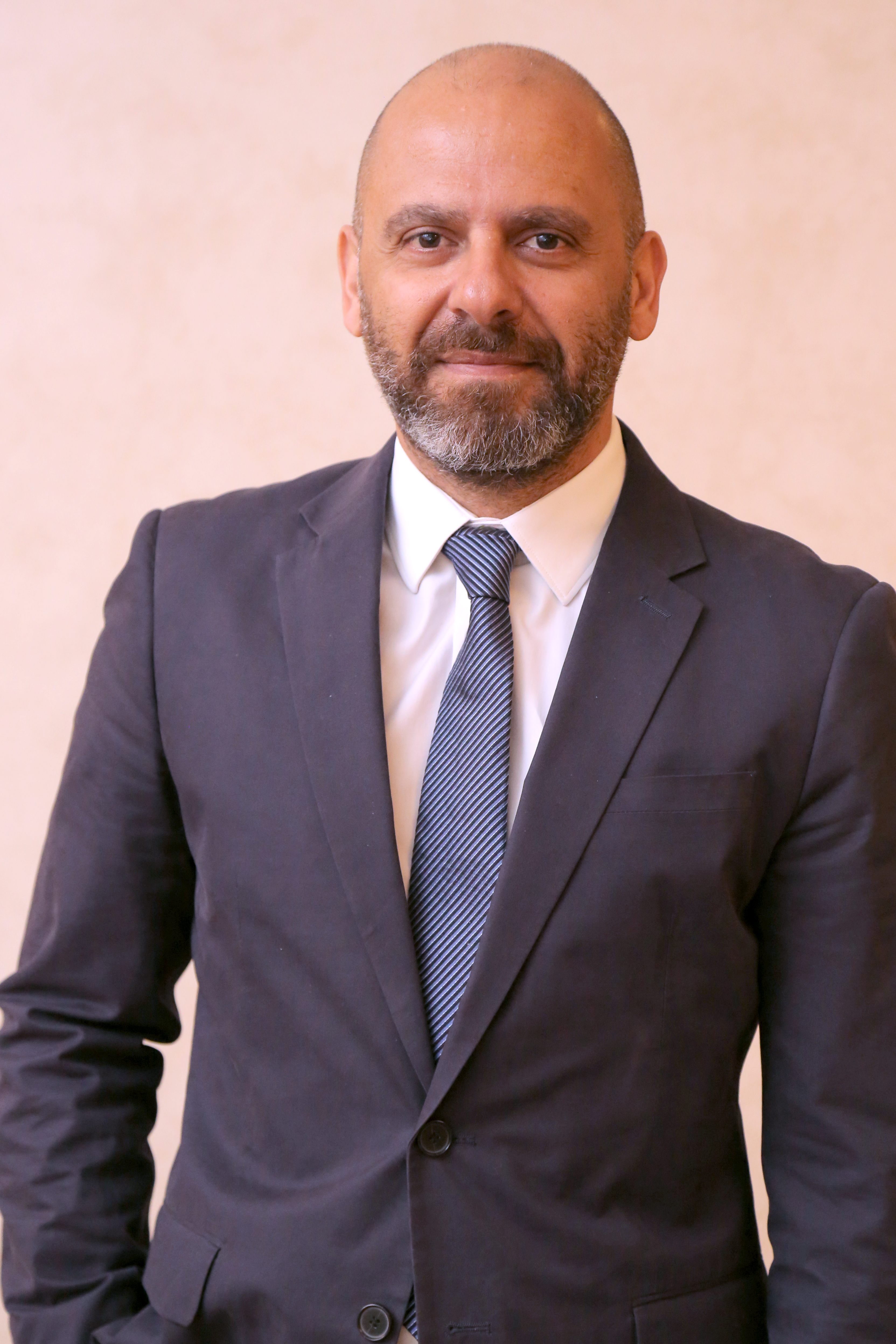 I have been working in research, media research in particular, for the last 27 years. That’s the only thing that I’ve done. Throughout these years, I witnessed many changes and transformations, always – or at least most of the time – for the better.

I used to see people getting happier in what they did, many new initiatives and, surely, a more positive environment.

However, recent developments, affecting the whole media and advertising industry, have led us, I feel, into a new era; an era that will be very difficult to get out of.

Talk to anyone working in this industry and you will immediately see that the situation is bad and stressful. The biggest issue is that nobody knows how to get out of this and, if we are calling it a crisis, nobody sees an end to it. How did we get there?

When you try to discuss the reasons behind this state of play with people in the industry, you get many different opinions. From my perspective, two main challenges are causing all this turmoil:

Four or five years ago, my personal estimate of total advertising expenditures in the region across all media was about $4.5 billion with, of course, the biggest share going to TV.

Of course, when based on rate cards, this estimate was much higher, mainly due to the lack of transparency and the high volume of discounts. Still, even at that time, people were complaining that this figure was too low for all the media players on the market.

Then, advertising expenditures started to drop, eventually reaching between $2.7 to 3 billion last year, according to my estimates. Print media was hurt the most, losing most of its revenues in many countries which lead to the shut down of many newspapers and magazines. Whether or not I agree it was too soon to kill it, it’s a fact that print media is dying. Other media were badly affected as well, mostly TV that lost more than 50% in the last four to five years.

Now, why did this happen?

Again, I believe many factors got us here: print media was over-inflated and needed to adjust, but we certainly shouldn’t have contributed to its premature death, five or six years sooner than it was due; in other regions, it’s struggling but still somehow survives.

Another important factor was the price wars between media platforms themselves. Most were only thinking short term. To compete, they were giving huge discounts to advertisers who, once granted this discount, couldn’t be convinced to go back to the normal price… Who contributed to that? Both media and advertising agencies that simply wanted to make fast money, without thinking of the consequences.

Of course, the other very important factor was – and still is – the rise of digital media, now taking the lion’s share of total ad expenditures, 70 to 80% of which is now going to two or three tech giants, mainly Google and Facebook.

Digital media is taking over globally, but TV is not declining elsewhere like it is in our region now. Why is this unique to our region? Again, and this is my personal opinion, unfair competition between media has led to unreasonable discounts to clients, while digital media had a better strategy and vision than people in traditional media. The way they promoted themselves among agencies and advertisers is impressive, compared to traditional media’s lack of vision.

We reached a point when we started to believe that consuming traditional media was something to be ashamed of, and that whoever does it is outdated – I am sure you hear that every day –  although the reality is that people still watch TV, listen to radio and consume OOH when driving. Was it a good strategy or just a coincidence? I leave the answer to each one of you to ponder.

Regardless, traditional media’s decline and the shift to digital have had a very serious impact on the economy overall, and on the people working in this industry in particular.

We are facing a dilemma. In many countries, traditional media used to employ thousands of people, who were contributing to the local economy by sending their kids to school, renting or buying real estate, buying from supermarkets, going to restaurants, etc… Today, most of the money is going to two or three companies employing a couple hundred employees. What’s more, this money is being sent untaxed outside our region!

One could add more reasons for our current predicament: war, bad economy, etc… But in my opinion, we are faced with these two major challenges, for which we need to find solutions in order to get back to a more positive mode. Anything else is a waste of time.

Is Data the Road to Creativity?
From Public to Personal: the Changing Face of PR