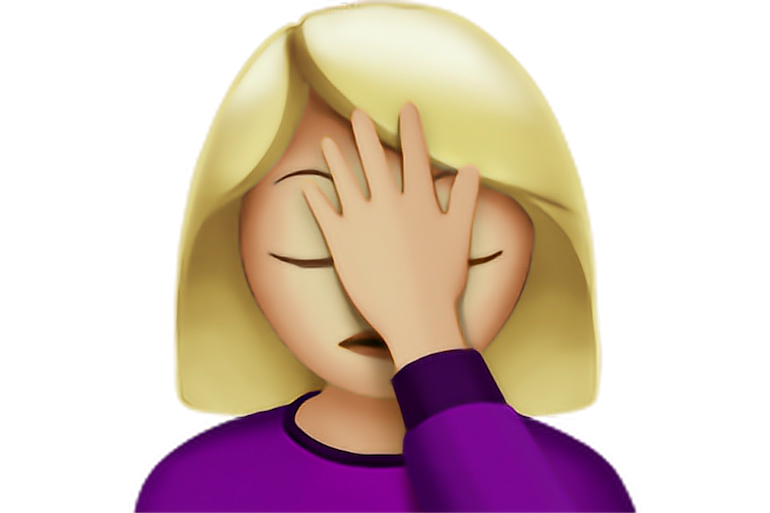 In 2017, Edelman let go of about 20 employees and lost a few accounts.

Now, a year later, it has let go of at least 15 staff members. In an emailed statement to Communicate, Teri O’Donnell, managing director, said, “Over the last several months Edelman has been looking at the UAE business landscape, our clients and how we can best meet their needs for the future. This has been a carefully considered strategic decision regarding Edelman’s priorities in the region, ensuring we have the right organizational structure in place at the right levels to drive our business, Corporate, Reputation and Brand into 2019 and beyond. Edelman remains committed to the UAE market, and servicing our clients at scale, partnering with the best talent.”

READ: Economy or equality: what drove Saudi’s decision to lift the ban on women driving?

When asked in which department the redundancies have been, she added, “I can reiterate, that as below, we have looked at the organization holistically across all areas to ensure we have the right structure in place going forward.”

On July 1, it was reported that current CEO of Edelman Middle East Ted Donhauser would be leaving the agency. He would be succeeded by Omar Qirem, who is director of communications at Abdul Latif Jameel.

Qirem has previously worked with Edelman in Saudi Arabia from 2012 to 2016.

Continue Reading
You may also like...
Related Topics:advertising-dubai, edelman, PR

Alisa PR wins new client
Which is the newest market for C&B PR?