5 steps for brands to survive in a female-powered future 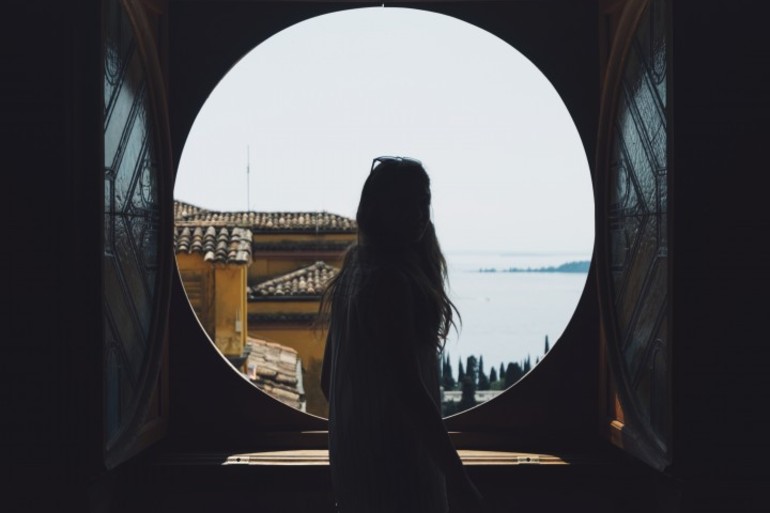 Twenty years ago, I said a revolution is coming in which women would supersede men. I guess I was a little early with this prediction (it’s a problem we futurists have) because it’s happening right now.

As women forge ahead – pursuing higher education, amassing wealth, and demanding an accountable society – I’m looking at the shifts this will trigger tomorrow and asking, “What about men?”

Masculinity used to be a place of strength, power, stoicism. But the cracks are showing: Men now start businesses at half the rate of women, for instance, and they represent 70 percent of all suicides. Even the very building blocks of maleness are declining: Testosterone has fallen 17 percent, and the Y chromosome is showing signs of crumbling.

The world men created and ruled doesn’t work anymore, and they don’t have the tools to fix it. The media needs to help.

Our job, as brands and marketers, is to interpret these deep, difficult shifts and put new products, imagery, messaging and support out there. In June, I led a panel at the Cannes Lions International Festival of Creativity called “The Death of Masculinity”. Our group, which also included drag queen Violet Chachki, men’s studies and sociology professor Michael Kimmel and creator of female-led co-working spaces Amy Nelson, debated about where things would go. We discussed that men will get angrier before they accept change. That women will separate themselves and rise. That it’s a mandate to show youth a path forward.

It’s the embedded notion of masculinity that needs a total renovation, not manhood itself. No one wants to see half the population in distress, foundering and failing. When masculinity gets rethought, men rise. Women rise. All humans rise.

So here’s what I have to say to those of us in the business of brands and marketing:
We need to take the following five steps together.

It isn’t easy, but it will take you to a much better and more comfortable place. Looking forward to seeing you there.