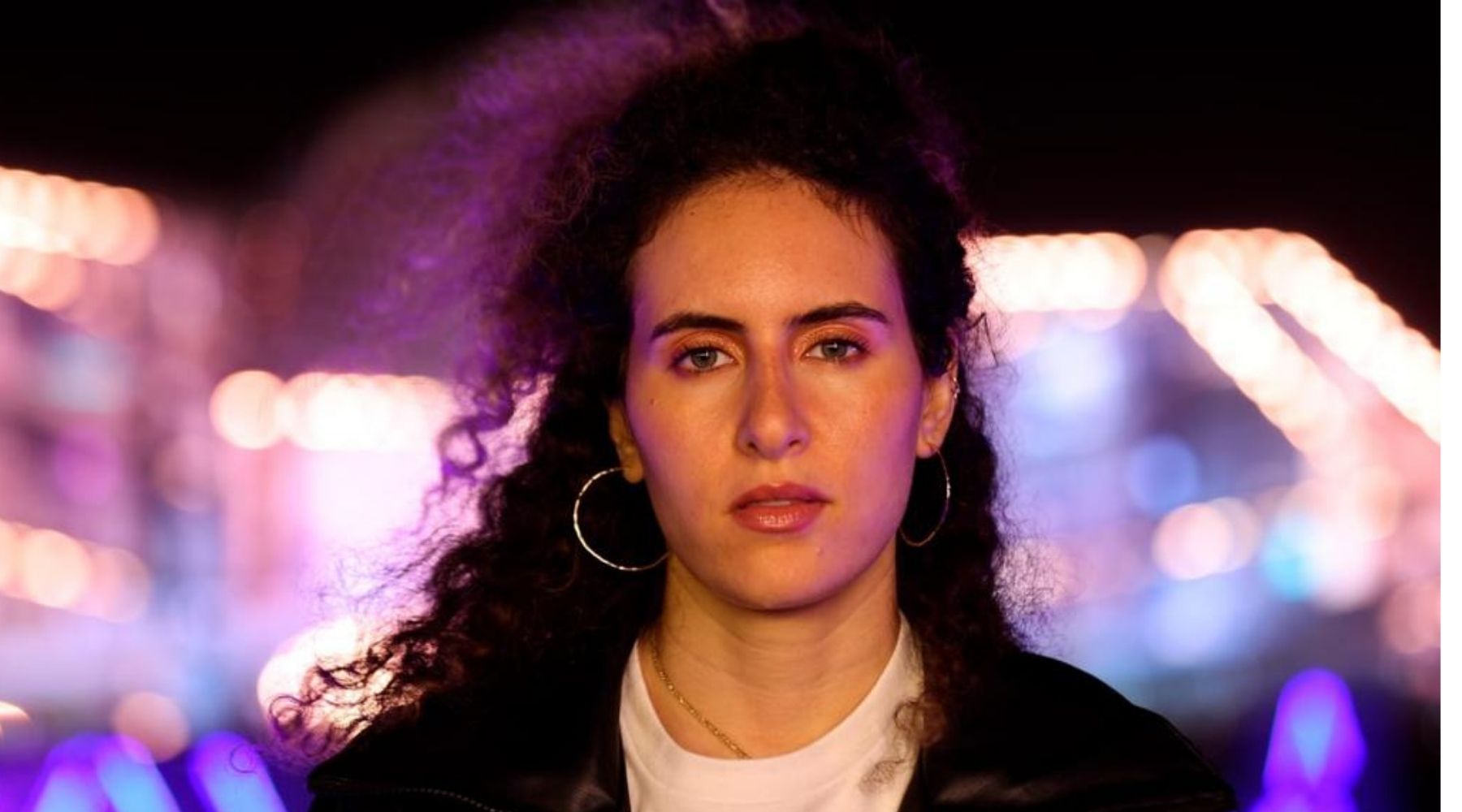 Through this partnership, Adidas aims to provide a platform for the Saudi youth that are cultivating the creative community locally while remaining at the forefront of the Kingdom’s cultural movement and positive transformation through the means of music, entertainment, and art. In an effort for Adidas to harness the power to drive change, the series spotlights three female artists performing at SOUNDSTORM and the MENA XP Conference to amplify their voices on the Adidas stage.

The ‘playground of possibilities’ is brought to life through a ‘women’s first’ lens, delving deep into each artist’s background, how they got into the music industry, and their message for the future generation of creatives. The series features DJ Viva, Biirdperson, and Tamtam – each talent sharing her story of possibilities with adidas.

Tamtam is a Saudi Arabian singer/songwriter - currently based between Riyadh and Los Angeles. Her passion for singing started from a very young age, initially as a hobby. Her natural talent led her to nurture her gift at the tender age of 11, and after receiving an overwhelming amount of support from her mentors – she decided it was time to go pursue a career in entertainment and truly ‘reach for the stars. Today, her belief that equality is the first step to facilitating the path to greatness for all the generations to come remains at the heart of her commitment to her career. Commenting on her daily motivation, Tamtam confidently remarks, “keep grinding and be confident in your ideas, because the only person who can stop you is you”.

DJ Viva is an electronic music DJ and the first female music producer in Saudi Arabia. With the support of her husband, who is also a DJ, and before her rise to fame, DJ Viva has always enjoyed making music from home. It wasn’t an easy ride for the aspiring artist to get recognized and be given the opportunity to perform in public. However, DJ Viva believes that the arts and entertainment industry has rapidly changed over the years, with more artists being given a platform to showcase their talents. In 2019, her first-ever performance as a DJ in the Eastern province of Saudi marked the launch of her professional career – finally earning recognition as one of Saudi’s top female DJs. In such a competitive industry, DJ Viva has one piece of advice… “Be the sounds, not the echo”.

Biirdperson is one of Saudi’s first female DJs, she’s also a passionate film producer. Biirdperson’s interest in electronic music was sparked by her surrounding environment; drawing inspiration from the talented musicians who she believes helped launch her career. A turning point in her life, as she recalls, was when her mother “finally approved of her musical career choice”. Birdperson sees music as a true expression of the soul stating: “It connects people’s hearts in ways that words and actions cannot”. Her independence empowers her to be the best version of herself and her family’s support inspires her to keep moving forward. Her message to the next generation is to “be bold, drive change and enable possibilities for others around you”.