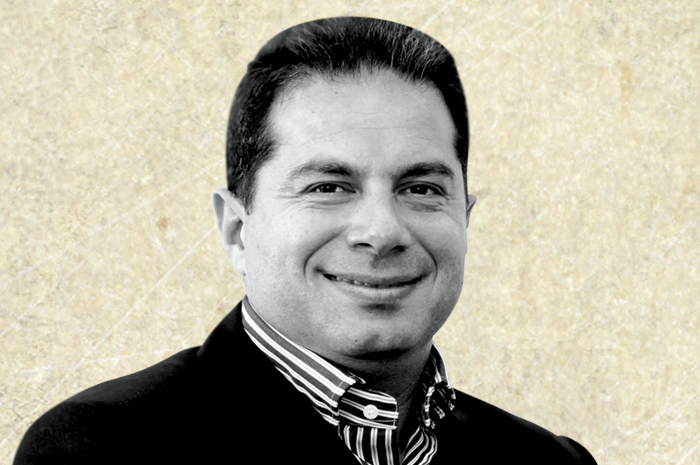 Alex Saber, Chairman, SMG MENA, on what’s the best and worst thing that can happen in 2016, and his mantra to make it through the year.

Better ad quality controls for advertisers. It is no secret that there a lot of hiccups when it comes to both viewability and fraud in the digital advertising ecosystem – even the Interactive Advertising Bureau (IAB) made that clear. Consequently, advertisers are reluctant to invest in media that can’t guarantee the quality of its audiences.

Hopefully, in 2016, things will change. Publicis Media built a platform under the name of ‘Quality Index’ (QI) that works hand-in-hand with our trading desk, Audience on Demand (AOD), to address such challenges. QI is a programmatic planning and optimization platform that streamlines inventory sources, manages multiple KPIs and crosschecks viewability. Due to the difficulties of what’s happening, advertisers are demanding better quality, controls and value for money. For instance, Volkswagen went through the crash and, today, its major emphasis is on quality, not price. Its image is to have the best quality ever.

The birth of a universal measure for reach and frequency. Data, analytics and technology are transforming advertising, making precision marketing at scale a reality. By fusing emerging technology with the power of data, addressable media today delivers messages to specific audiences that match a defined target profile.

Publishers and marketers alike know that video and TV are the most powerful forms of media and ads out there, but never had a tool to measure them at scale. As such, brands are demanding metrics that can help them plan, execute and measure their programs across platforms. This year could see real cross-media metrics. Quantitative insights will be able to show how viewers react emotionally to video messages at scale.

What’s the worst thing that can happen in 2016?

Uncertainty in the Middle East. Things are not as bad as everyone is saying, but there’s a lot of uncertainty. The big question is: how long will it last? Today, the economy is not in the best shape, but I strongly believe it will rebound. However, we’ve been through all this before and we got out of it. We can’t keep talking about how bad things can get; [because] this is where there may be opportunities for us to invest.

Mobile advertising will remain at a standstill. The world is now home to more mobile phones than people and nowhere is this more evident than in the MENA region. Each of these mobile devices and activations represents a new opportunity for brands to connect with people. Unfortunately, this could be yet another year where we see mobile advertising not gaining any momentum. Admittedly, every year, we hear the phrase “the year of mobile” and, to our dismay, mobile advertising continues to take a back seat. More than 35 percent of the digital advertising spend goes into mobile today, led by the big players like Google and Facebook, where their mobile [offerings] are screen-agnostic. This number is slashed by more than times when we look at pure mobile investment, where brands have a certain presence and they’re driving traffic to it.

Donald Trump will become president. There’s no denying that Trump has proved to be a successful businessman. However, his persona needs a lot of work, to say the least. While Trump certainly has some grandiose ideas – and equally lofty rhetoric to accompany them – his immigration plans cost him a handful of business deals. It remains to be seen what kind of impact his presidency will have on the US economy.

Mantra: Pessimism is a dangerous currency.