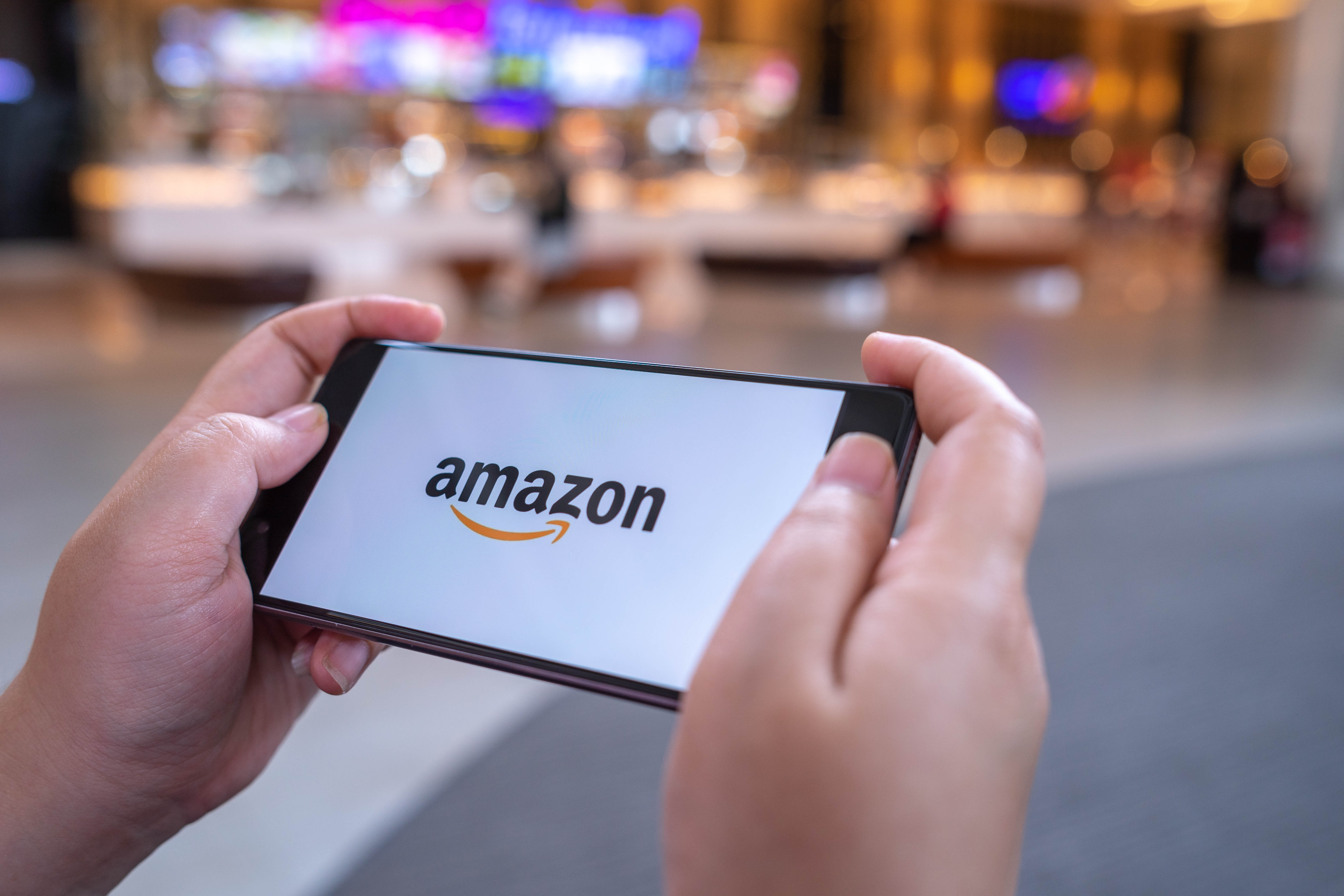 YouTube will soon be available on Amazon’s Fire TV while Amazon Prime Video will show up on Google’s Chromecast and Android TV devices. The frosty relationship between Alphabet Inc. and Amazon.com Inc. thawed a little further Thursday when the two tech giants said in a statement that they would begin letting each other’s video services appear on their respective streaming gadgets.

The two companies have feuded before when it comes to businesses they both operate in. Amazon stopped selling Google’s home assistant devices, which compete with the retailer’s Alexa speakers, on its website in 2015 but lifted the boycott at the end of 2017. YouTube hasn’t been available on Amazon devices since 2017.

Streaming is a crowded field, with companies like Roku Inc. and Apple Inc. competing on the hardware side and tech and media companies alike jumping deeper into the streaming business. Walt Disney Co. joined the fray this month with a $6.99-a-month streaming service carrying popular content like Star Wars and Marvel superhero movies. Reaching a detente might help Amazon and Google continue to grow their user bases and fend off smaller rivals.

As Google and Amazon expand, they compete in new and bigger categories. Google is chasing Amazon’s lead in cloud services and home assistant devices, while Amazon is quickly building an online advertising empire that’s beginning to edge into Google’s traditional territory.

This article is published in collaboration with Adage