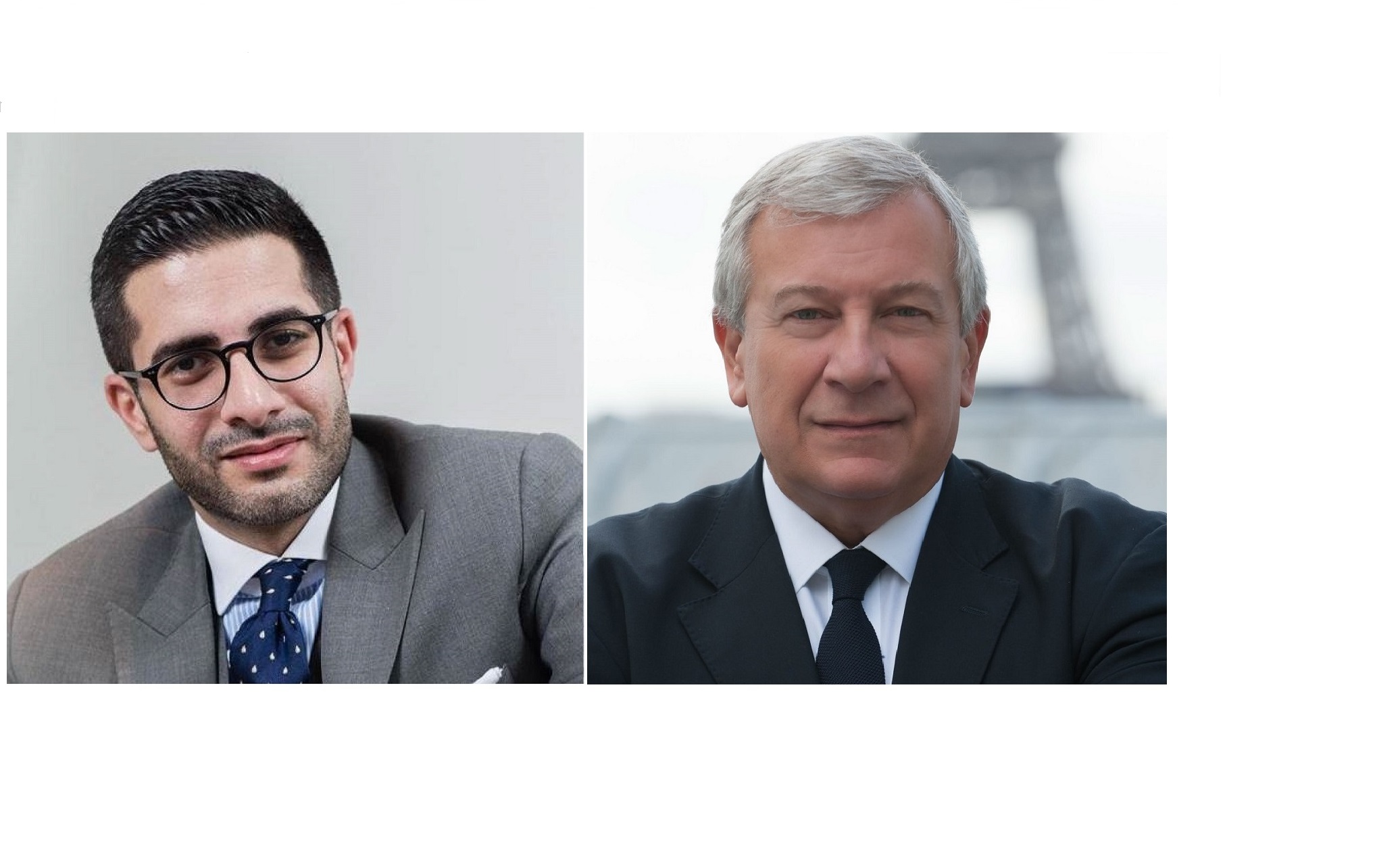 Arab News — the Middle East’s leading English language daily — is partnering with the Future Investment Initiative Institute to shed light on the future of the regional media industry.

The year-long cooperation — marking the newspaper’s 46th anniversary — will see the co-production of a series of expert panel discussions, surveys, white papers, and recommendations on how the industry can survive the digital disruption and create sustainable models for the future.

“The past two decades saw traditional media dramatically impacted by rapidly developing technology. The rise of tech giants, social media platforms has created an uneven competitive environment and curtailed many traditional media outlets' ability to have a sustainable growth model, be it through advertising or subscription models,” said Faisal J. Abbas , Editor-in-Chief of Arab News.

“While technology has had a positive impact on many new businesses and individual content creators/influencers; it has meant that established, credible media organizations are left with no means to sustain the costly process of producing, editing, and disseminating credible news. It has also made it easier for other entities to illegally benefit from, infringe on these organizations copyrights,” he added.

The partnership between Arab News and FII Institute will see the larger impact of technology on economic models of media businesses discussed. It will also cover topics such as the negative impact of social media platforms on matters such as the rise of fake news, the increase in hate speech, and the loss of personal privacy.

“As part of the FII institute commitment to empowering the world’s brightest ideas to materialize and scale sustainability, we are delighted to partner with Arab News on this deep dive into the media industry and find solutions to help the industry evolve and resolve its digital transformation issues,” said Richard Attias, CEO of the FII Institute.

“As such, we invite all key players — be it traditional media, tech companies, social media platforms, advertising agencies, government officials — to take part in the discussions as per the year-long agenda which will be announced soon. By including the relevant stakeholders, we are sure our Institute and Arab News can help bringing points of view closer, identify exact issues, and hopefully come up with creative solutions to all of them,”  he added.

The first deliverable of this cooperation, will be a whitepaper produced by the Arab News Research and Studies Unit (RSU) based in London. The paper, to be released in May, will be published under the title “The Myth of Digital Transformation” and will seek to explain in detail the technical problems that face the media industry from a commercial perspective and what impact they have on various levels.

The paper will be available for distribution via Arab News and the FII Institute websites, and a panel discussion will be held following its release to shed light on its findings.