A campaign launched by BEEAH and conceptualized by Leo Burnett MEA, "Race for Life" launched only days before the Dubai Executive Council introduces charges for single-use plastic bags in shops across the Emirate (1st July)

The "Race for Life" campaign was conceptualized by the government-backed environment management company along with Leo Burnett MENA highlighted the dangerous impact plastic has on camels. The campaign went live days before the Dubai Executive Council introduces charges for single-use plastic bags in shops across the Emirate (1st July).

"Race for Life" aims to generate awareness among the general public about the effects of irresponsible plastic disposal by campers and tourists by bringing the issue to the forefront and reminding us to clean up after ourselves and take our rubbish home, picking up any other potentially harmful debris we see.

As part of the initiative, a powerful concept film is available to watch which features representatives from BEEAH, the UAE’s leading sustainability pioneer, and representatives from the Dubai Camel Racing Club, who explains just how fatal plastics getting into the camels’ ecosystem can be and the important role we can all play in making sure we dispose of our own rubbish and any other debris we see lying about.

Camels are one of the most powerful symbols of UAE’s heritage and about half of camel deaths in the UAE are because camels are exposed to deadly plastics, which largely end up in their ecosystem through being left behind by residents and tourists heading into the desert on camping trips or by us generally littering.

BEEAH Tandeef raised awareness about one in two camels dying due to plastic consumption in the UAE, by enrolling its own camel in the Dubai Camel Racing Club’s race - one of the most prestigious camel races in the world. BEEAH’s contesting camel immediately caught the attention of everyone present at the race by not running once the race began and drew attention to the skillful drawings and message on its body which said, ‘My race is against what’s inside me.' The strong message demonstrated the issues with plastic littering and inspired people to act responsibly.

Lumps of polybezoar — indigestible materials including plastics, litter, and salt deposits — weighing up to 53kgs can become lodged in a camel’s stomach or digestive tract, forming a stone-like mass that cannot be broken down, leading to choking and starving, gastrointestinal blockages, sepsis from increased gut bacteria, dehydration and malnutrition. After an agonizing, drawn-out death, the plastic, which takes 400 years to decompose, remains long after the bodies have decomposed.

With global plastic pollution projected to double by 2040 has soared to 348 million tonnes in 2017 from two million tonnes in 1950, anyone wanting a single-use plastic bag for their purchases from retailers, pharmacies, and restaurants in Dubai — including e-commerce deliveries — will have to pay 25fil ($0.07/£0.05) ahead of a complete ban expected within the next two years 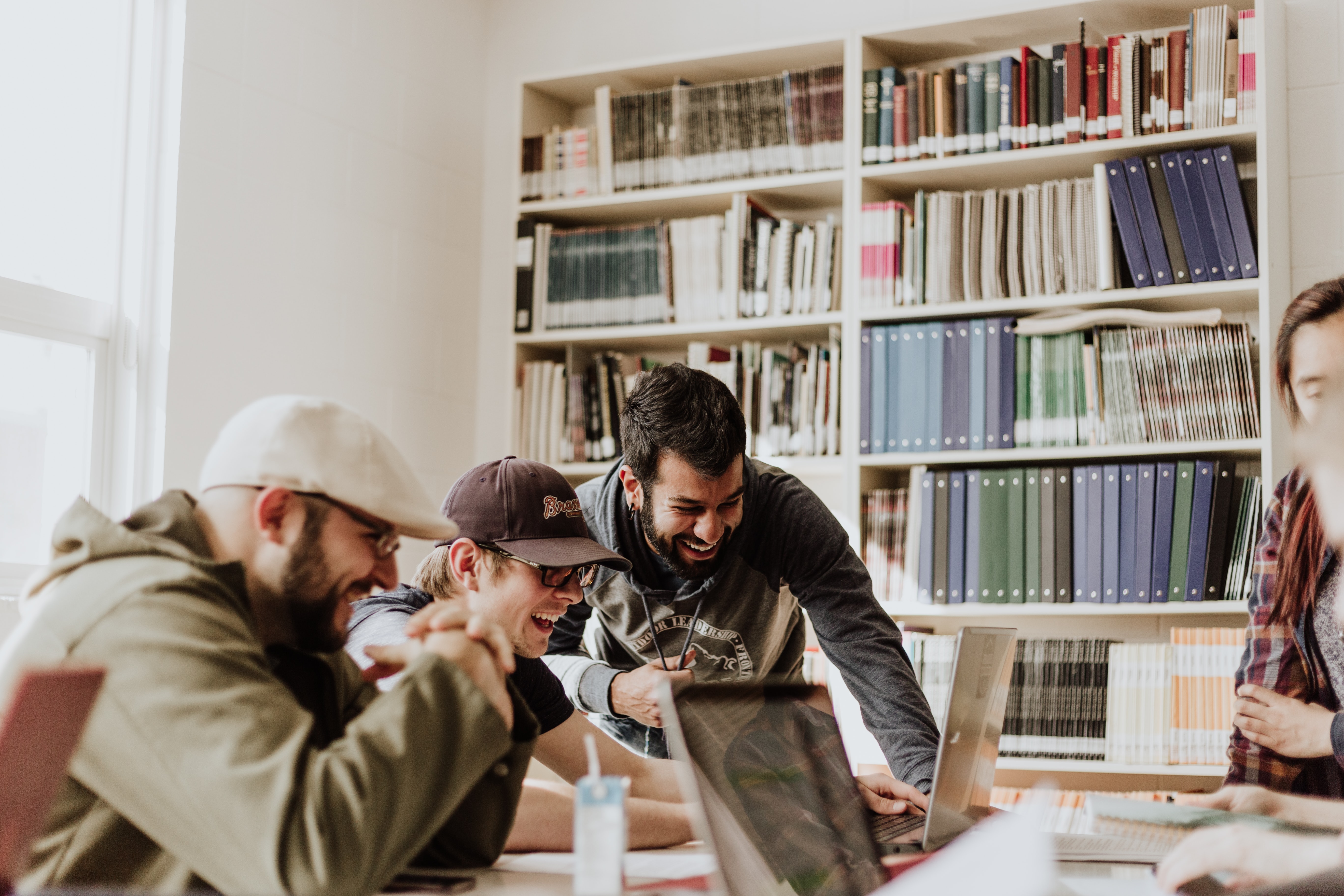 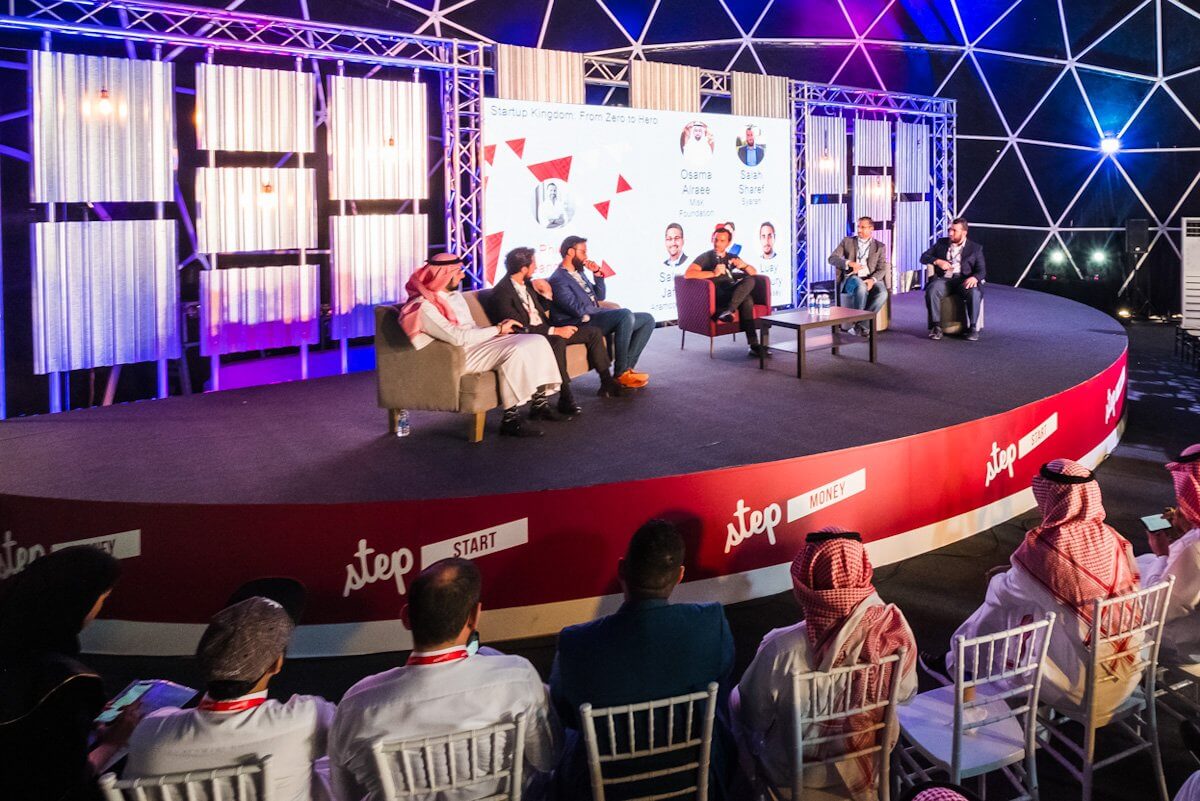 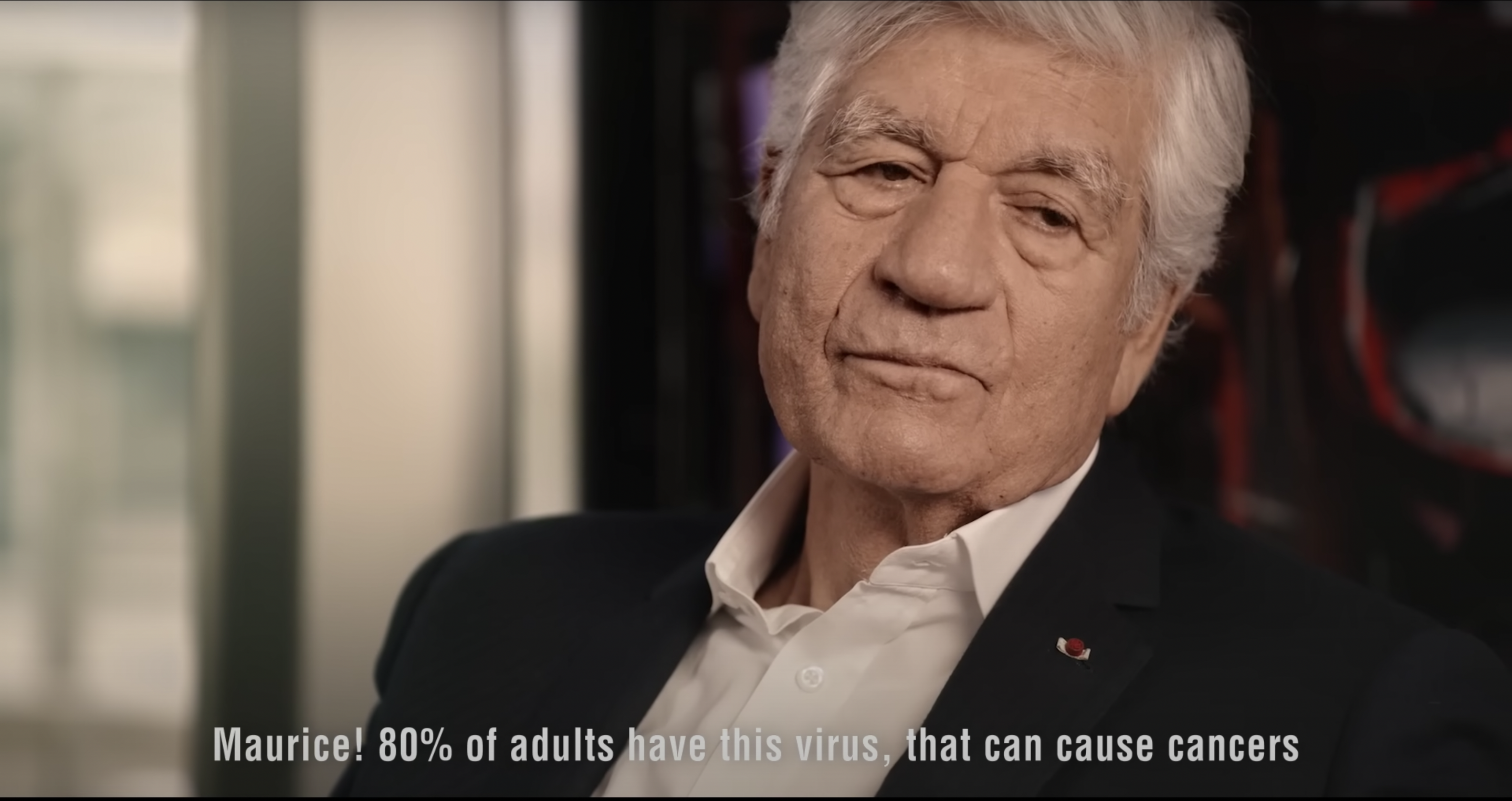