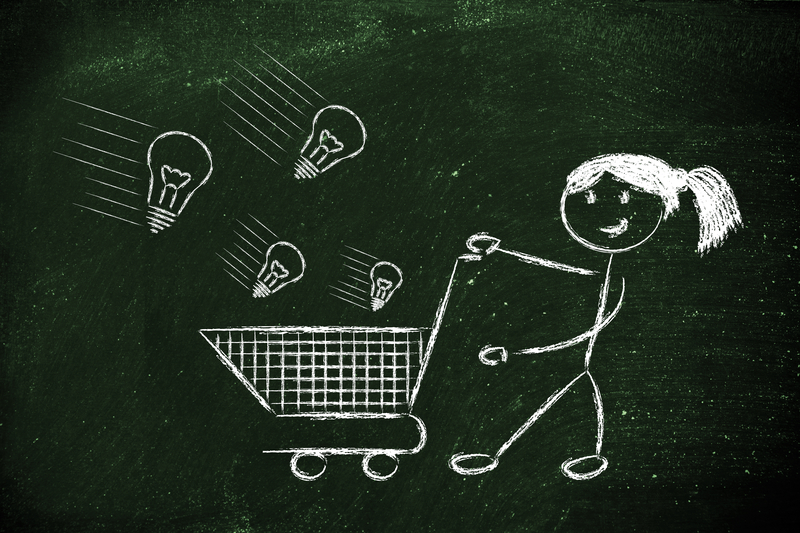 BuzzFeed, the website that has branched out from lists and quizzes to international news coverage, got a $50 million investment from venture capital firm, Andreessen Horowitz.

The deal values BuzzFeed at about $850 million, the New York Times reported. Chris Dixon, an Andreessen Horowitz partner, wrote in a blog post that he will join the New York-based startup’s board.

“We’re presently in the midst of a major technological shift in which, increasingly, news and entertainment are being distributed on social networks and consumed on mobile devices,” says Dixon. “We believe BuzzFeed will emerge from this period as a preeminent media company.”

The company’s plans include centralizing the branded-content services it offers advertisers under a new ad-agency-like group called BuzzFeed Creative, combining 60 digital creatives with 40 branded video producers. BuzzFeed is banking on “social advertising” becoming a key part of not only many marketers’ strategy but spending.

The company is also starting an effort called BuzzFeed Distributed, which will make content for platforms including Snapchat, Vine and Instagram, where the immediate rewards in terms of revenue or traffic will be low at best but where BuzzFeed wants to extend its brand.

At the end of last year, BuzzFeed was forecasting revenue of as much as $120 million in 2014, people familiar with the matter said at the time. Started in 2006 by Huffington Post co-founder Jonah Peretti, the site relies on Facebook and other social networks to spread its articles and videos, which can range from weighty political coverage to photo lists such as “10 Pieces Of Proof That Shar-Peis Are Actually Fuzzy Land Manatees.”