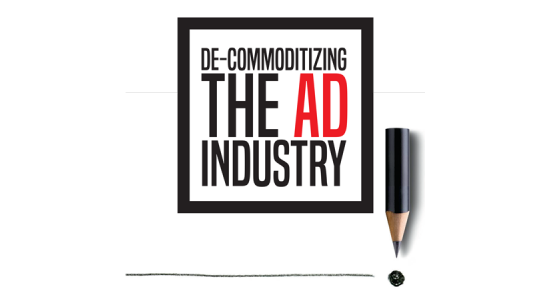 214 entries from around the global offices were submitted in 2015, with Abu Zannad’s book emerging as the winner.