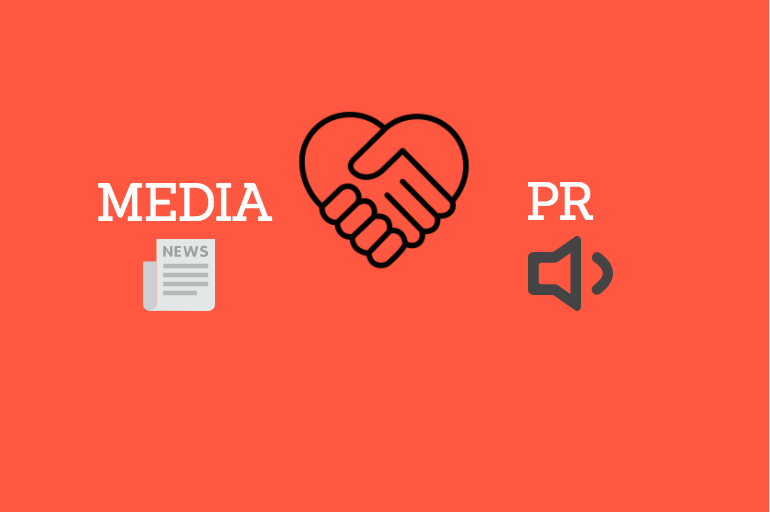 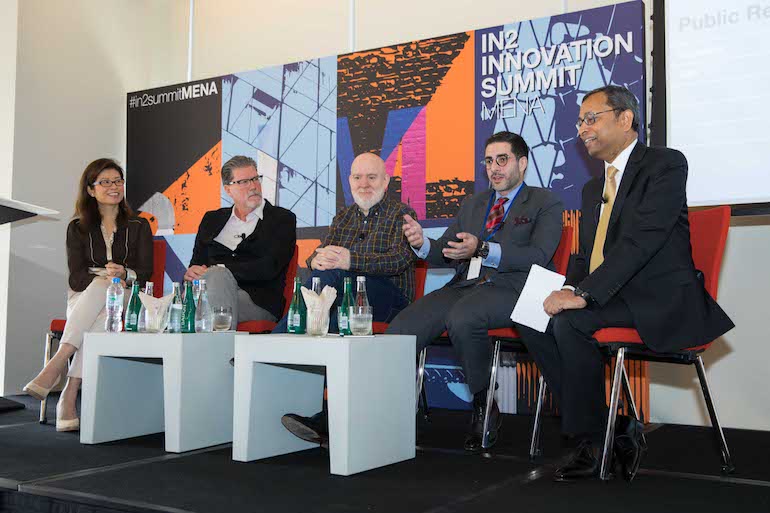 At a tipping point

In his opening note, moderator John warned that the media landscape is at a tipping point due to the rise of fake news and algorithm-driven content creating mechanisms, which create and foster distrust between the public, media, governments and organizations. “Big tech is not neutral,” he said. “Some people are comparing its influence to ‘big tobacco’. Do we need regulation to deal with that? That is one of the big questions of the day.”

READ: If client servicing were digitized, would you be dealing with a robot?

Between PR and news media, Lott said that the public still believed in media more than PR. However, it isn’t easy to pick one or the other as traditional media values are becoming murky, and of course, as Tan pointed out, “People have always understood that PR and advertising has an agenda.” What is dangerous is that people now “realize that news outlets come with an agenda, too,” she added.

Worse still is that the threat to traditional media values comes from media itself – albeit new platforms. “My question from this region is, why is it you are tolerating terror propaganda on these outlets? The reality is children are being radicalized [and] they are being sent to fight in Syria,” said Abbas.

MUST READ: How much in agency fees are P&G and Unilever cutting now?

But, perhaps the biggest danger comes not from fake news itself but from attacks on legitimate news stories. “There’s a concerted effort to portray legitimate journalism as fake news,” said Holmes. “This is a huge problem for the media and for us in PR, undermining the credibility of both.”

Media and PR, both, have massive reach today owing to social media. This reach, ease of access and the rise of fake news, make regulation necessary. But Abbas warns, that censorship and regulation should not be the responsibility of the government, but of the media platform itself. Furthermore, as Holmes pointed out, PR practitioners, too, have “a moral obligation not to pollute those channels, social and mainstream, with our own fake news”.

For example, look at the demise of UK-based PR firm Bell Pottinger that went into administration following a much criticized and racially charged campaign in South Africa. John asked whether PR firms had a moral choice to make over which clients they represent. “Many agencies were involved in so-called ‘dark arts and spin’ … two phrases I hate,” he said.

Holmes said that Lord Bell, the former chairman of Bell Pottinger, had “a view of PR being untenable in the modern world.” He added: “The divide between what is good PR and what is moral and ethical is, today, for the most part invisible. They are congruent in a way they never were 30 years ago. Ethics has to be at the heart of what we want to do. It’s possible to do honorable work for bad companies. Equally, it’s possible to do dishonorable work for good companies.”

At the end of the day, “People want truth … they want reality, not unreality. And PR has always communicated that reality in an interesting and compelling way. With advertising being viewed more skeptically, we have an opportunity to take advantage of that,” said Lott.

A new face of PR

PR needs to do some PR for itself, it would seem. In this new world order, it needs to be perceived as a positive force for truth, accuracy and the free and open exchange of ideas in a changing media landscape – not as an industry of ‘spin’.

As Abbas said, “We need to agree that perhaps most of the world looks at the PR industry as lobbyists,” he said. “You are hired on behalf of [the] client, not the people, and you are paid to do a particular job, and they want value for money.” Tan, too, agreed that PR was still struggling to change its negative reputation. “PR has some way to go to convince we are not ‘spin doctors’. People know PR comes with an agenda, but it shouldn’t be a negative, it’s actually very helpful,” she said.

And maybe there is hope. As John said, “In Bell Pottinger’s case, [its] downfall came from within – [it was] expelled from the industry body PRCA for bringing the industry into disrepute.”