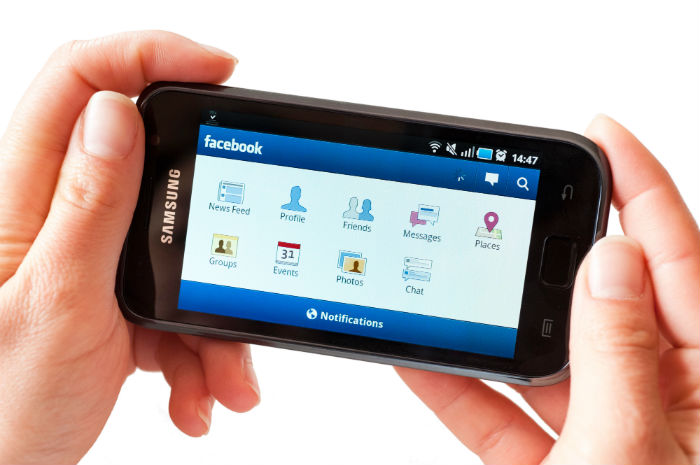 UAE residents spend an average of approximately five hours of their day on social media, a new YouGov survey finds.

Through surveying over 5,000 UAE residents, it was revealed that the time spent on social media varied among different age groups. Younger users, aged 18-35, spend between two to six hours of their day on social media, while older users aged 36-55 spend less time, from 30 minutes to two hours, on social media every day.

Moreover, 29 per cent of respondents said to have six to 10 applications installed on their smartphones.

Facebook proved to be the most popular social media network among residents of the UAE, with 82 per cent saying they visit it several times in the week. Facebook is accessed most regularly through smartphones, as per the response of 71 per cent of the sample, while 21 per cent access the website through their laptop.

“Our research confirms how social media today plays an integral role in the lives of UAE residents. It serves two main desires – it fulfills [but also creates] a need to share precious moments with others and has also become a means to gain, gather and exchange information,” YouGove Consumer Research director, Nehal Hassan Jibouri, said.

On the contrary to the usage behaviours on Facebook, LinkedIn is most accessed through laptops, with 52 per cent stating a laptop was their device of choice when visiting LinkedIn.

Sharing content was the most common activity for UAE residents on Facebook, with 40 per cent of respondents saying they shared content on daily basis. Sharing content includes sharing personal photos (58 per cent), followed by status updates (39 per cent), personal opinions (36 per cent) then viral videos and news (35 per cent).

Given the insights, Jibouri said that “there’s no surprise we are witnessing companies give their marketing and communications strategies a complete makeover. We’re observing a gradual shift away from the use of traditional platforms to reach key audiences in favour of carving a path to them through social media channels and specifically social media ambassadors.”

On the opposite side of the spectrum, Flickr, Foursquare, Reddit and Tumblr, some of which had been quite popular in the UAE previously and maintain their popularity elsewhere in the world, these currently present the least visited platforms by UAE residents, accessed by less than two per cent of respondents.

This article was first published on AMEinfo, a Communicate sister title.