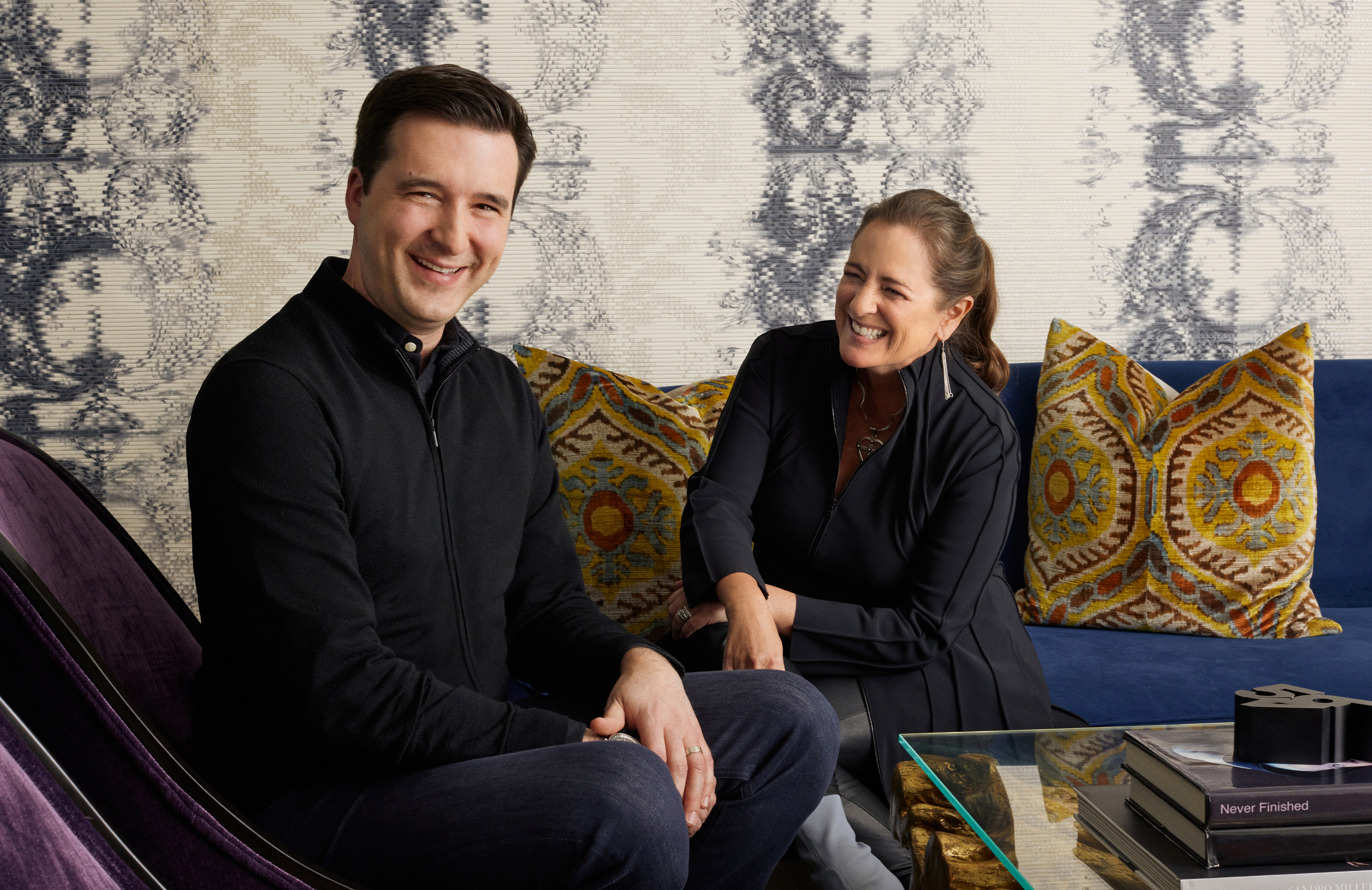 Interpublic Group (NYSE: IPG) today announced promotions for top global roles at FCB, one of the world’s most awarded creative networks. FCB Global Chief Creative Officer Susan Credle, who will continue to lead the company’s global creative product as Global Chief Creative Officer, expands her remit to now include leadership across all aspects of the agency as Global Chair. Tyler Turnbull, currently CEO of FCB North America, will partner with Credle in the role of Global CEO. Credle and Turnbull, both reporting directly to IPG CEO Philippe Krakowsky, will take on their new duties through a planned transition phase that allows current Global CEO Carter Murray to pursue his next challenge outside of IPG as of the end of March 2022.

“Led by this management team, FCB has become one of the most recognized creative agencies in the world,” commented Krakowsky. “We are committed to keeping creativity at the heart of FCB and IPG, as evident in the new role that we are asking Susan to take on. We’re thrilled to have her expand her responsibilities as she continues to build powerful connections between brands and consumers.”

Krakowsky added, “Tyler is a skilled executive who helped transform FCB North America into a growth driver for the network and successfully launched FCB/SIX, the agency’s award-winning creative data specialty practice. Together, Susan and Tyler can help FCB and its clients grow and thrive in a digital economy. We thank Carter for his leadership, passion and vision in shaping FCB into the dynamic offering that it is today, and building a leadership team that can seamlessly carry that culture and momentum forward.”

“When Carter called me in 2015 and asked me to join and play a part in the ambition to reclaim FCB’s creative reputation, my gut said it was a special and timely challenge,” stated Credle. “My belief is that we are not only in a service business, but that we also make a product. And that our product, and the ideas we create, must be an economic multiplier. Creativity that does not activate business short term and build brand value long term becomes an undervalued commodity — I never want to see creativity undervalued. While I will miss Carter’s partnership, I know that his advertising DNA will always be a part of FCB’s #NVRFNSHD story.”

Murray joined FCB in 2013 to lead the agency following its merger with Draft. In 2016, he was joined by Credle, whose legacy included a 24-year run at BBDO, where she led creative for M&M’S and AT&T. Credle went on to help launch the “Mayhem” campaign for Allstate as Chief Creative Officer of Leo Burnett. Together at FCB, Murray and Credle secured global assignments from Clorox, Kimberly-Clark, and GSK, and assembled a roster of top new talent to revitalize FCB’s offices around the world in markets like India, New Zealand, the United States, and Canada. The network earned #1 Global Creative Network at Cannes Lions in 2020/2021, Adweek 2020 Global Agency of the Year and Ad Age’s Best Places to Work in 2020.

Turnbull, recruited to lead FCB Canada in 2014, went on to lead that agency to five Agency of the Year awards. In 2019, he was promoted to lead all of the network’s North American operations, helping add new clients like Walmart and HOKA ONE ONE and earning significant honors, such as Cannes Lions #1 North American Creative Network three years in a row. “After seven years of working closely with Carter and Susan, I feel grateful and humbled by the opportunity to partner with Susan going forward to lead our next chapter,” said Turnbull. “Our mission will always be to put creativity at the core of what we do and prove that it is truly an economic multiplier for our clients and their businesses. I want to thank Carter for convincing me to join FCB, for all his support and leadership since that time, and — most of all — for being a great person and friend.”

“Philippe and Michael gave me a life-changing opportunity when they asked me to take on FCB’s top job eight years ago,” shared Carter Murray. “Asking Susan to join me as my creative partner and Tyler to help lead our turnaround in North America were two of the best decisions I have made in my career. When I look back at what we have accomplished together, with all the many incredible people across the network, I can’t help but feel grateful, proud, and confident that the agency is in the best shape of its history and will now be in the hands of two incredibly talented, proven and remarkable leaders.”