Fortnite Emerges As A Social Media Platform For Gen Z 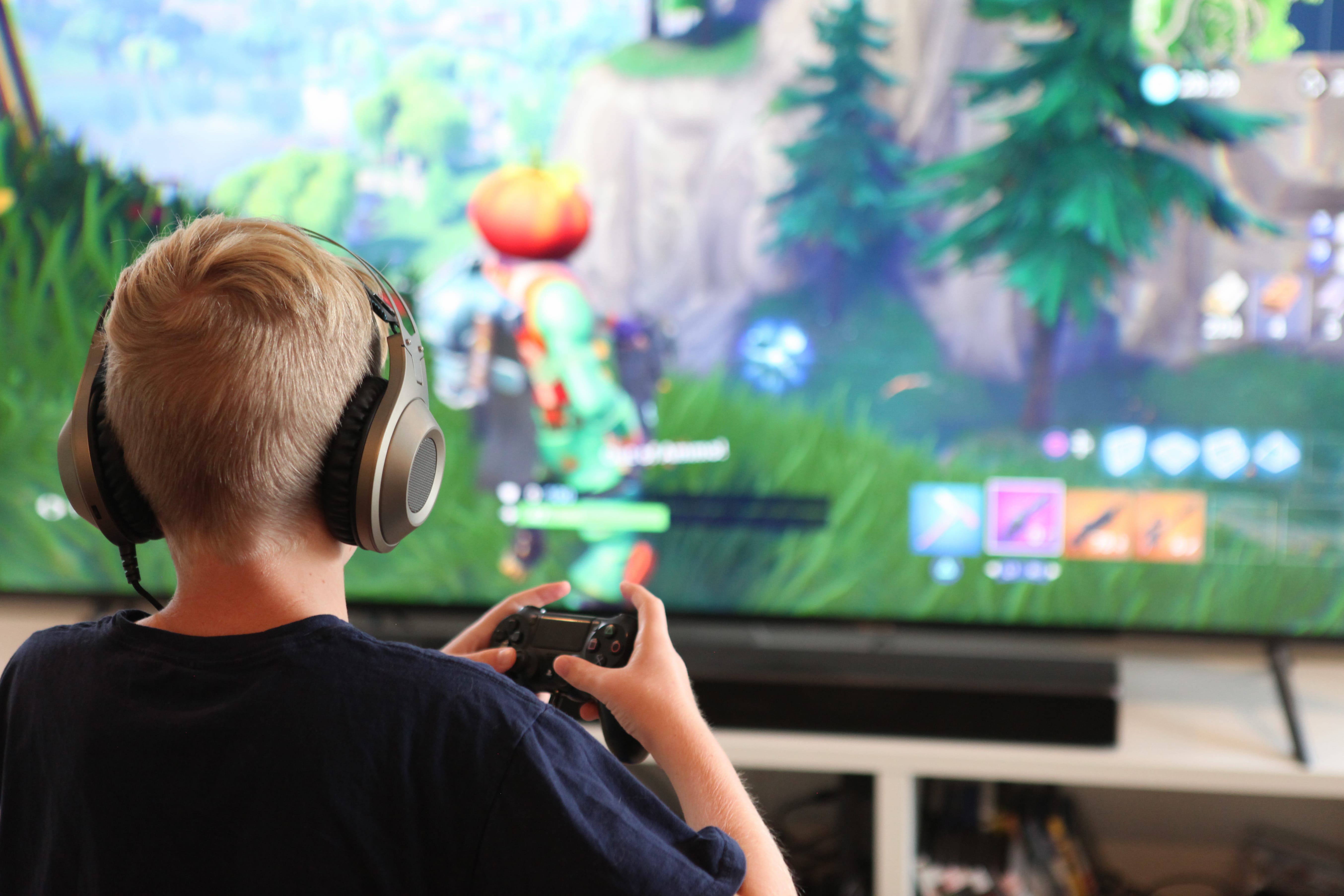 A new study suggests that Fortnite has more in common with Facebook than Call of Duty, with the massively popular game emerging as a new kind of social network for a key demographic of younger consumers that brands covet.

“Unlike other platforms and services, Fortnite uniquely combines benefits from gaming, social media and streaming platforms, offering consumers a singular experience,” according to the report from NRG, a brand consultancy that specializes in the intersection of entertainment and technology. “Consumers say it’s the best place to ‘be my authentic self’ and to ‘connect to what everyone is talking about, making me feel like I’m not alone.’ ”

Fortnite, the multi-player video game with 250 million users, has ascended as a social network in part due to its popularity on Twitch, the Amazon-owned streaming platform.  Fortnite has both the largest audiences and most streamers on the service, where its live videos and gameplay totaled more than 103 million hours in March, according to Twitch data.

“Fortnite is the new Facebook in some ways,” says Henry Cowling, creative managing director at MediaMonks, a digital production company. “Millennials and Gen Z are much more used to living on platforms like Fortnite.”

Fortnite’s audience remains much smaller than Facebook and YouTube, which each have roughly 2 billion users. Still, the game isn’t that far off from Twitter and its 330 million members. And Fortnite enthusiasts are extremely loyal: Those between the ages of 10 to 17 and who play the game at least once a week spend 25 percent of all of their free time playing Fortnite, higher than any other form of entertainment, according to the NRG report.

That makes the game an attractive option for marketers looking to gain notice from younger generations. While brands can’t advertise on Fortnite in a traditional sense, some have found a way to tap into the community: The National Football League recently inked a deal that allowed Fortnite players to equip their avatars with any jersey from the league’s 32 teams; Nike dropped a pair of exclusive Jordan’s that could only be obtained through the game. And when the John Wick franchise was about to release its third sequel, it gave Fortnite players the ability to play as the movie’s protagonist (Avengers did something similar) while also giving them special ammo in the process.

Even music stars are tapping into Fortnite. Electronic DJ Marshmello held a virtual concert in the game a day before the Super Bowl that got nearly 11 million people to log on to Fortnite’s servers and partake in the spectacle. More than 38 million people to date have watched Marshmello’s Fortnite concert on YouTube (see video below). The Marshmello concert “points to trends as to where digital and social are going,” Cowling says. “It is getting richer and more connected …The activations we’re seeing blend together digital campaigns and experiential.”

Jon Penn, CEO of NRG, says the study aimed to understand why people are spending so much time in Fortnite. “What we found is paradoxical,” Penn says. “Fortnite is a highly competitive game, where only one person wins and 99 others lose. And yet, there is a deep sense of community.”

He says that on Fortnite, “people are taking risks and doing it in a safe way, particularly those who are 10-to-17-years-old.” For instance, he says “someone who wouldn’t try on a pair of Air Jordan’s in real life, for example, is more likely to with their avatar while playing Fortnite,” he says.

Fortnite 101
Fortnite is free to play and is accessible on everything from a console to a mobile phone. The gameplay itself is simple: 100 players are dropped into an area and the last person standing wins. Winners obtain unique items called “skins,” allowing the player to equip their avatar with different gear, which in some cases can include branded apparel; skins can also be purchased with actual money, too.

“Virtual Jordan’s are the new social currency for Gen Z,” says Tom Edwards, chief innovation officer at data marketing agency Epsilon. “I see it in my own home as Fortnite has become the starting point for my youngest [age 11]  and his friends to gather, compare in-game skins and then figure out whether they want to create, setup a private match or just play.”

Brands seeking to do add virtual skins within Fortnite may want to prepare for sticker shock: Creating a unique item for players to use in-game cost roughly $500,000 – and that’s likely only for a week, according to a person who’s negotiated with Fortnite, but asked to remain anonymous. “The price goes up from there,” the person said. “But keep in mind: You also have to amplify that skin’s experience through paid channels once you sign up.”

Edwards agrees that Fortnite has transcended simply being a video game. It’s “definitely a social platform,” he says. “It also extends to watching streamers through Twitch and YouTube and sharing content.”

Competitors have attempted to mimic Fortnite’s formula. But one of the reasons Fornite remains dominant is that parent company EpicGames keeps the game fresh by having regular events and different game modes for its players.

Last year, EpicGames promoted “Food Fight,” where fictional restaurants Durrr Burger and Pizza Pit asked players to pick a side in a fight for food supremacy. Up until this point, Wendy’s hadn’t made any interactions with Fortnite, but was watching the space closely. Instead of jumping in feet first by inking a deal with Fortnite to be included in game, Wendy’s instead partnered with Twitch and joined “Team Pizza” – not “Team Burger” – and streamed the game for its fans.

“We did our homework,” says Jimmy Bennett, senior director of media and social at Wendy’s. “We went into the game and saw that Durrr Burgers clearly had freezers.”

That, Bennett says, goes against Wendy’s “fresh never frozen,” mantra. “We couldn’t tolerate the fact Durrr Burger was using frozen beef,” he adds. “So that’s why we couldn’t be on team burger.”

When asked about the advantages of investing in Fortnite compared with traditional social channels, Bennet says Fortnite “allows us to build different experiences in ways where other platforms might have more limitations,” adding that Fortnite is “as similar to real-life experiences as you can get.”

As part of its Fortnite campaign, Wendy’s streamed on Twitch for nearly 10 hours in one day and during that time, went from having zero followers on Twitch to having more than 7,400. It also became a verified Twitch partner and saw more than 25,000 hours streamed by fans. When asked if Wendy’s had larger plans for Fortnite, such as the integrations executed by Nike or John Wick, Bennett hinted that something is in the works, but added that if the restaurant ever did anything, it must be in the spirit of the game.

“It is definitely on our radar,” Bennett says.“But it would be a long-term commitment. And we are not trying to get quick capitalization on something. We want to make sure we are doing everything right so fans have this expectation that is similar to what we do on social media.”