#TheMissingPeace for UN Women Lebanon by Twitter Dubai and The Liquid Billboard for Adidas by Havas Middle East grab Gold. 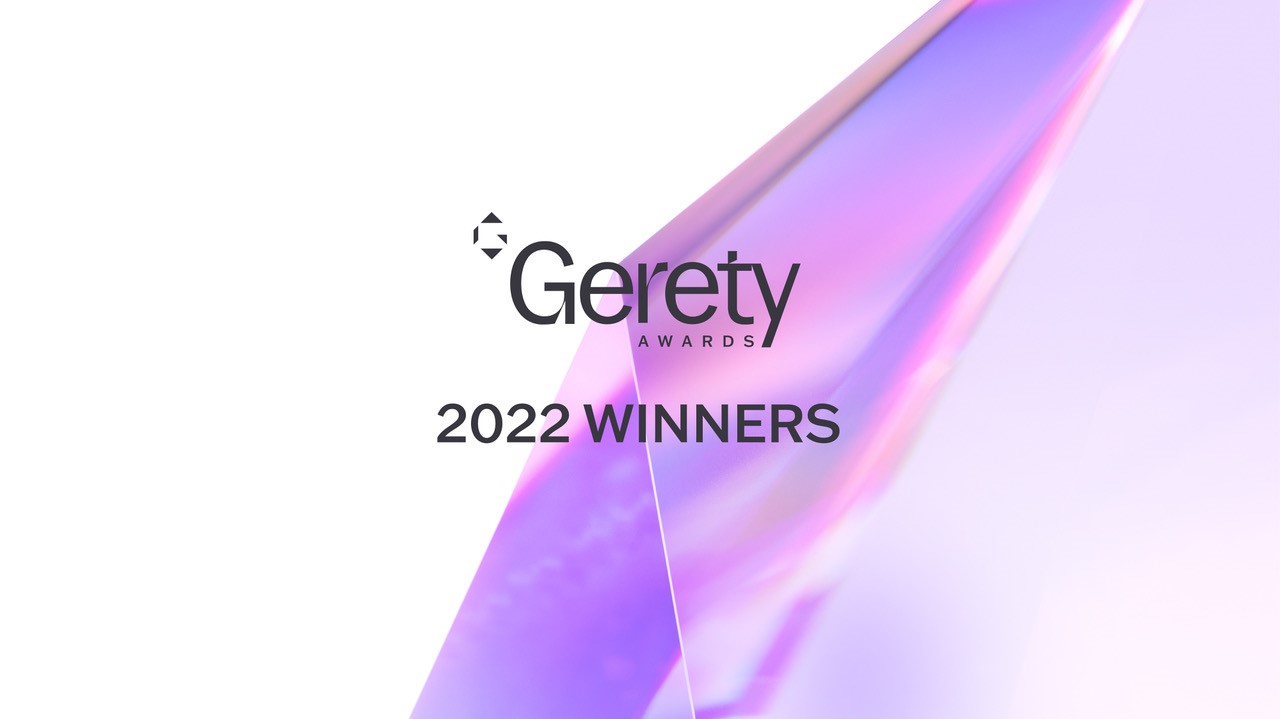 The UAE did impressively well at the latest Gerety Awards, which brings together a jury of women to select the best in advertising that resonates most with a female audience.

"The Liquid Billboard" by Havas Middle East for Adidas got Gold in the Media Cut, Silver in the Work for Good Cut, and Bronze in the Communication Cut; 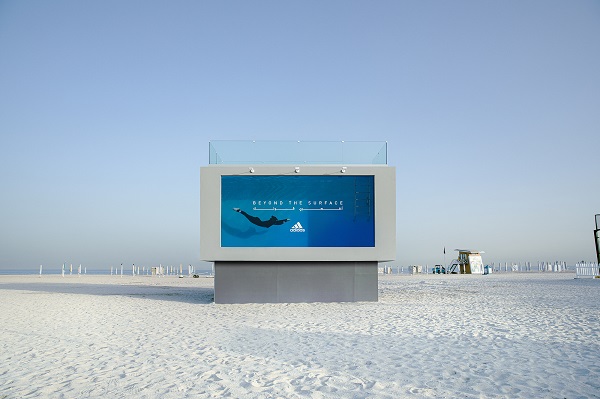 #TheMissingPeace for UN Women Lebanon by Twitter Dubai received Gold in the Media Cut and Bronze in the Work for Good Cut; 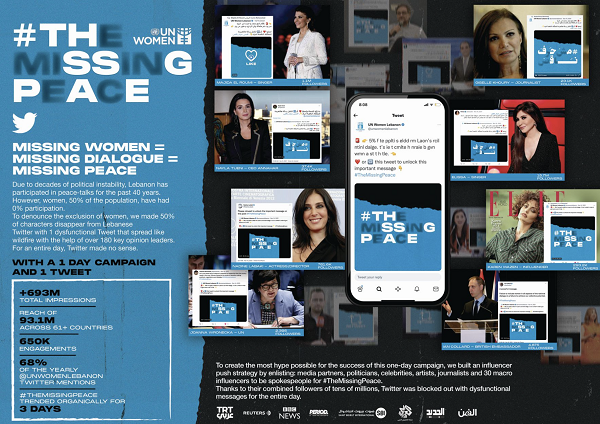 "Unparalleled" by The Film House for Doha Forum was awarded Silver in the Work for Good Cut. 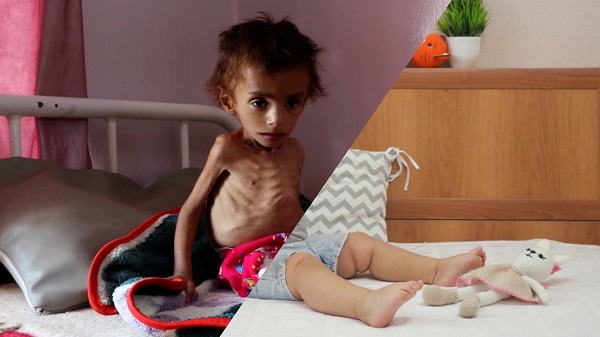 Meanwhile, Leo Burnett Riyadh grabbed a Bronze in the Craft Cut with "Time to Redecorate" for Ikea.

Grand Prix for Editing in the Craft Cut: "Super. Human." for Channel 4 on the Tokyo Paralympics 2020 by Final Cut, UK

Grand Prix for Product and Packaging Design in the Innovation Cut: "Plasticoff" for Whirlpool by VMLY&R Mexico

Internationally, the US was a top Gerety winner overall with a total of 34 statues, followed by the UK with 27. Collecting Gold, Silver, Bronze, and shortlist nominations, Belgium had 23, Canada 20, France and Germany 14 each, and Brazil together with the UAE 10 each.

Grand jury member Madonna Badger, Founder & Chief Creative Officer of Badger Agency, said in a statement, "Being a part of a Gerety Award jury is such an honor and a privilege. Frances Gerety was a legendary woman in advertising. And like most creative women, she appreciated great work, no matter the gender of who created it. The work, however, is judged through a female lens, which is so unique and very important to our industry."

The Gerety Awards, now in its fourth year, is the only creative prize to reward advertising campaigns that resonate most with a female audience. With judging sessions held around the world each year, Gerety brings together some of the greatest creative leaders to look at work from the female lens, rewarding all types of creative excellence regardless of who is in the credits.

See all of the 2022 winners at www.geretyawards.com