Get virtual
Insights Industry
Back 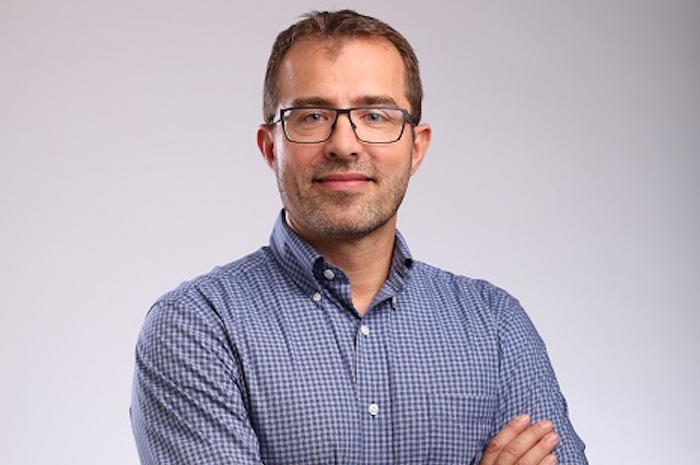 Mobile is one of the fastest-growing media channels in history. With everything available at our fingertips, and the Internet of Things starting to link our cars, clothes and household appliances to our smartphone’s and wearable devices, we can expect to see its integration as an indispensable tool to our everyday lives to continue.

In fact, a recent study by ZenithOptimedia found that by 2018, 24-34 year olds would spend more time accessing the Internet on mobile devices than on all their other devices combined. The ramifications of this for marketers and advertisers are significant, if they are to remain relevant to their audiences, and competitive within their category. It’s mobile. Or bust.

However today, that means a lot more than just having a mobile optimized web site, or native app. For marketers and advertisers, the big opportunity lies in the story telling and interactive potential of today’s innovative mobile technologies that deliver deeply engaging and memorable brand experiences.

Virtual Reality (VR) is widely regarded as one the leading interactive technologies, right now. Driven into the mainstream on the back of continued investment and innovation from the likes of Facebook and Google – and increasingly Apple – VR has opened a whole new level of engagement possibility for brands and advertisers. In fact we’re already seeing the first generation of VR story telling from brands including AT&T, Infiniti, Atlantis The Palm, Nescafe, Mercedes, Samsung and Disney.

How? By transporting users to virtual worlds and experiences that allow them to experience previously unimaginable situations, such as flying through beautiful landscapes; walking down sunny beaches of luxurious 5 star resorts; driving the open road in the latest sports car; being in the action with their favorite football team or engaging in interactive training in a safe and secure environment. The possibilities are literally endless.

VR-based experiences have never been more accessible, which has only served to help raise its profile and value to advertisers. Whether that’s through smartphone-based viewers such as Samsung’s Gear, or the more affordable cardboard options popularized by Google; the regular VR viewing systems that require connectivity to larger media players such as HTC Vive of Oculus Rift; or the flat, 360 video format now available through 360Youtube and Facebook 360.

The creative industries are also beginning to recognize the value of the format. Epica – one of the world’s biggest ad creative festivals – now has a VR award in the digital category, which is a strong demonstration of industry commitment. Publishers, content creators and media giants alike are all taking advantage of the VR boom. The New York Times in particular, recently distributed free Google Cardboard viewers to more than a million online subscribers, in support of their new mobile VR content app, which launched with a powerful VR film about children displaced by war.

In many ways, VR is following a similar path as Augmented Reality (AR), which is forecasted to see a second wave of success later this year, as projects such as HoloLens and Magic Leap become more publically available. AR, which is already a very well established and a popular interactive technology among global brands such as IKEA, Audi, and Disney, creates equally powerful consumer engagement. Adding to that, the benefit of connecting off and line media channels through its storytelling, whilst gathering invaluable user data along the way. Given the customer-centricity imperative that is now facing businesses of every sector, data collection is also being addressed by VR developers, to help brands measure results and track user behavior.

The future of mobile engagement for brands is extremely exciting. Both VR and AR are experiencing phenomenal growth, with new innovations across, both, production and distribution coming out every month, making the experiences richer, faster and more commercially rewarding. That said; it remains essential that brands both plan and use innovative technologies responsibly. In a way that puts their audiences at the center of the experience in a relevant and moving mode, whilst at the same time ensuring it makes sense strategically, as an integrated part of their broader mobile engagement activity.