Halloween Special: 9 things that are scaring agencies
Insights Industry
Back

It’s that time of the year (officially, at least) where one has reason to scare and be scared.

So, to spook things up we asked a bunch of people from the agency world to tell us what scares them the most.

Here’s what they said: 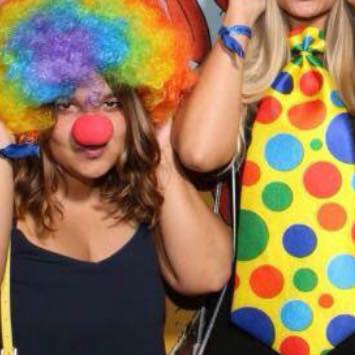 The Data vs Creativity debate: There are two conflicting philosophies which seem to be a catalyst for division within our industry. The ‘Math Men’ say artificial intelligence, algorithms and big data are going to change the way brands behave forever – making creativity redundant. Whereas the ‘Mad Men’ believe the fundamentals of who we are as human beings will not change, and believe creativity will always play a vital role. I think our industry needs to embrace both philosophies, and realize that it will be the application of both art and science that will be its evolution. Until we embrace this, we have no idea what is truly possible. 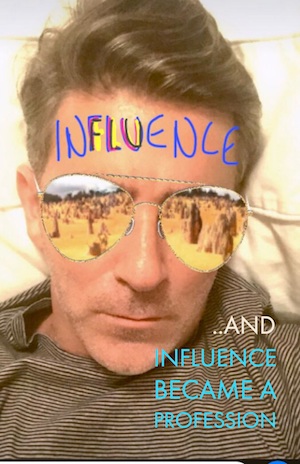 The young generations –“millennials, Y, Z, iGen” – are becoming more and more depressed regardless of the mentality and values they are trapped to represent. This is within a social media and inFLUencer setting. There is tons of research proving it.

It scares me that marketers do nothing to “save” these generations and prove that communications is a science and NOT a game of biased influence in the name of questionable campaign success.

I wish this was just a Halloween story but well… 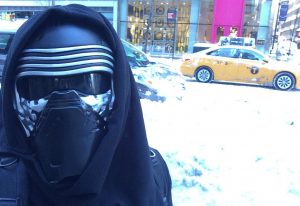 We have the best jobs in the world. We get paid to think. And we get celebrated for it. What scares me, beyond all the obvious threats to the industry is the lack of people being themselves, letting loose (including sporting a Kylo Ren mask, if need be, on business trips abroad) and having fun with the work that we do. It’s much-needed and will influence office cultures, drive better work and attract talent from outside the industry including young talent. 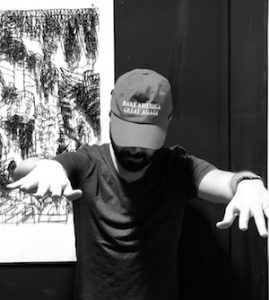 Two things:
1. “Social Media/Digital Gurus” with their client workshops and their fixed rules.
It takes little to be an expert today and not many real successful cases.
2. A statement that grows bigger every day: “Content should be fast and cheap”.
Tell that to Nike. 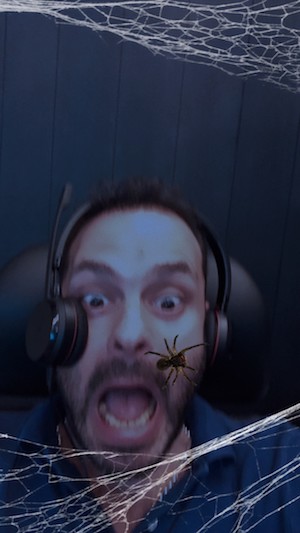 What scares me most is Terminator becoming a reality.

In advertising and media – and in any service industry in general –  physical presence at a workplace to do a job was very important. But now that most tasks can be done remotely ‘offshoring’ is becoming a common word among agencies. That means a low wage person can easily undercut your job, deliver on your task, without interacting with your client, or even understanding the culture of the market you operate in.

Moreover, humans aren’t even needed for many tasks any more thanks to computers. Driving jobs, for instance, will disappear soon as machines become self-automated especially with the fast progress of AI. 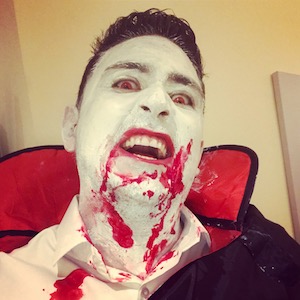 What scares me most is lack of talent and knowledge. 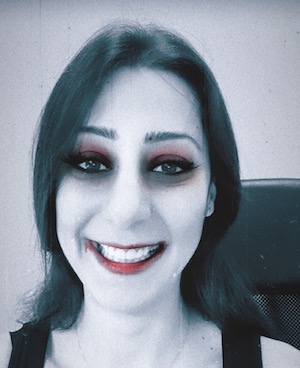 Analytics is not about how much data you have in-store. It’s about HOW well you use it. The biggest fear one would have is missing out on a VERY important consumer insight that could transform the entire outcome of a campaign, simply because it was overlooked. 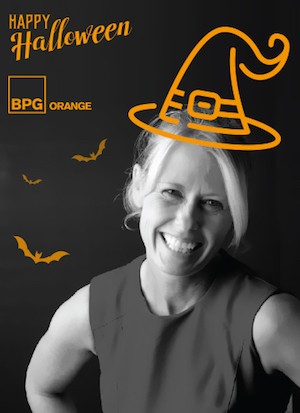 I would say I’m not so much scared, as excited.  The speed at which our industry is changing is exhilarating and I am thankful to be part of such an evolution. 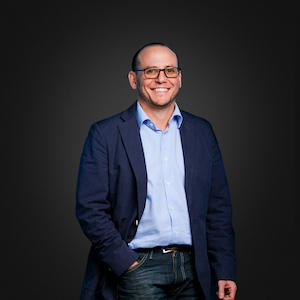 What scares me about our industry right now is that people are becoming obsessed with negativity.