How Twitter and Emaar teamed up to promote Dubai 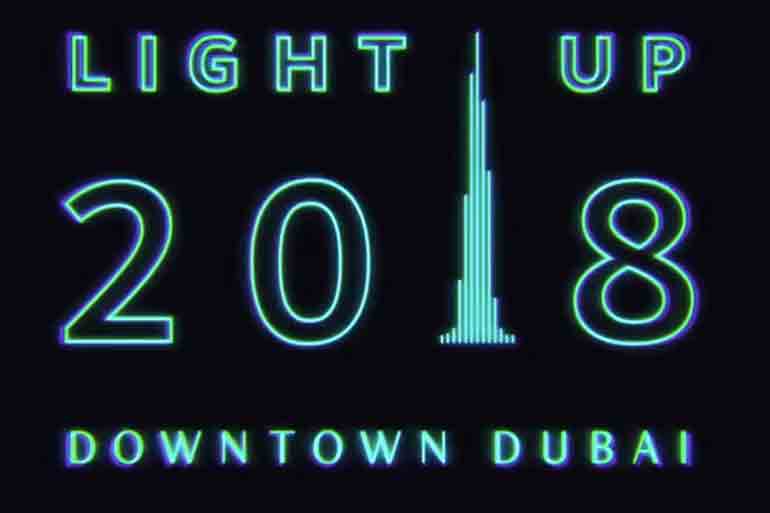 The biggest success of Emaar’s partnership with Twitter is its New Year’s Eve festivities in Dubai for the second consecutive year, which enabled live streaming the event to users around the world. The live stream was also accompanied by a Twitter timeline, featuring the New Year’s Eve related real-time conversation.

The stream was available globally at live.twitter.com/MyDubaiNewYear and on @MyDowntownDubai. Emaar also launched a Twitter Direct Message (DM) experience for the first time to assist viewers throughout their New Year’s Eve celebration. Once people send a DM via Twitter to @MyDowntownDubai, they’re directed to a series of automated steps to easily learn more about what’s happening prior to and after the festivities.

ALSO READ: Publicis Groupe is creating a new agency for this client

Emaar’s objective was to inspire as many people as possible in the GCC, Europe, US, India and Pakistan to experience New Year’s Eve. “The objective of the campaign was to leverage the reach of Twitter to take the Light Up 2018 spectacle to a wider audience from across the region, South Asia, Europe and the US,” says an Emaar spokesperson.

The Twitter campaign that Emaar launched prior to the live stream included three phases: Recruit, Amplify and Reconnect.

In the Recruit phase, the role of Twitter was to build anticipation and awareness on the upcoming festivities everywhere in the world.

Witness as we #LightUp2018 & attempt an official Guinness World Records title this #MyDubaiNewYear in Downtown Dubai.

In the Amplify phase, the role of Twitter was to amplify what’s happening on the ground and give everyone access to the live event, online.

READ: What can brands gain from Snapchat opening its API?

In the Reconnect phase, the role of Twitter was to reconnect emotionally and extend visibility on what happened to a broader audience.

With the largest light & sound show on a single building, this is how we lit up 2018 in Downtown Dubai and broke a new world record! #MyDubaiNewYear

The media that was used ranged from Promoted Videos, to GIF’s, to First View and Promoted Moments.