Impact BBDO Named Agency of The Year at 2022 Mad Stars

UAE wins most awards of any country, Impact BBDO leads with 3 Grands Prix. 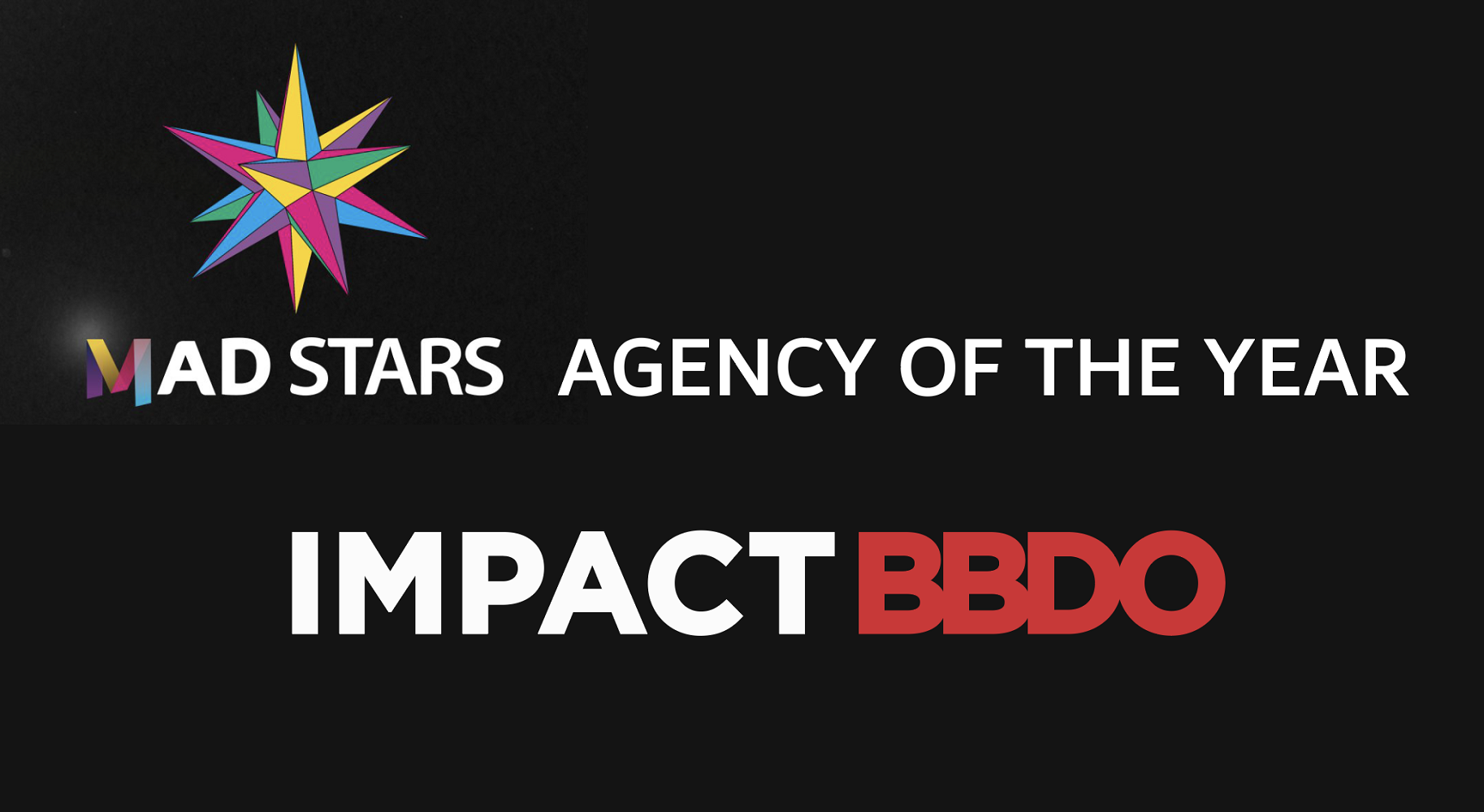 Mad Stars, one of Asia’s largest international advertising festival, announced their final results for 2022 at a grand ceremony in Busan, South Korea.

Impact BBDO was named Agency of the Year, winning 3 Grands Prix, 6 Golds, 6 Silvers, a Bronze, and 3 Crystal trophies. Earlier, the agency had also picked up the most finalists in the world with 46 pieces in the running for metal.

73 countries had submitted almost 19,000 entries this year at Mad Stars, which were culled down to 1,745 finalists. The UAE had led the world with the most finalists of any country, and went on to win the most trophies in the world as well - a testament to the powerful creativity in the country.

The UAE won 4 Grands Prix in all — Impact BBDO bringing home 3 of those for its “Elections Edition” campaign for AnNahar Newspaper, which also had won a Grand Prix previously at Cannes Lions this year. These three awards were in the Outdoor, Human Rights, and Print categories. Havas Middle East picked up a Grand Prix in the PR category for “Liquid Billboard,” which also had picked up Grand Prix earlier at Cannes Lion, on top of 4 Golds, 1 Silver, 2 Bronzes, and 6 Crystals. 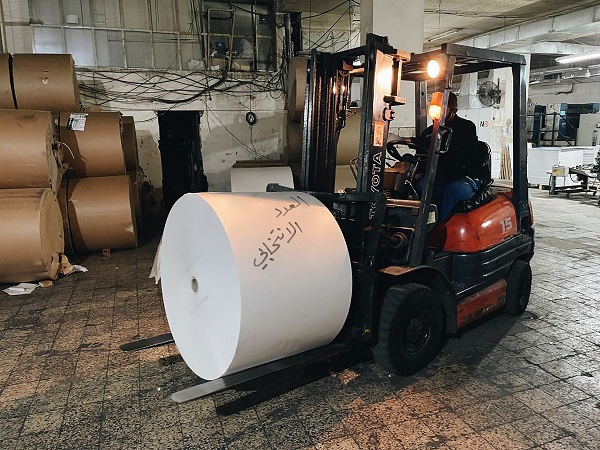 Hwan-Jin Choi, Chairperson of Mad Stars, said in a statement, “It’s truly remarkable to see the creativity coming from the UAE; the UAE was the country with the most finalists, I can now confirm they are also the country that has received the most awards at Mad Stars 2022. Once again, Impact BBDO was named Agency of the Year; in particular, their work for the "Election Edition" was highly regarded by our panel of judges. On behalf of Mad Stars 2022, I’d like to congratulate Ali Rez and his entire creative team for their achievement.”