De Beer joined the agency as Creative Art Director in 2019. 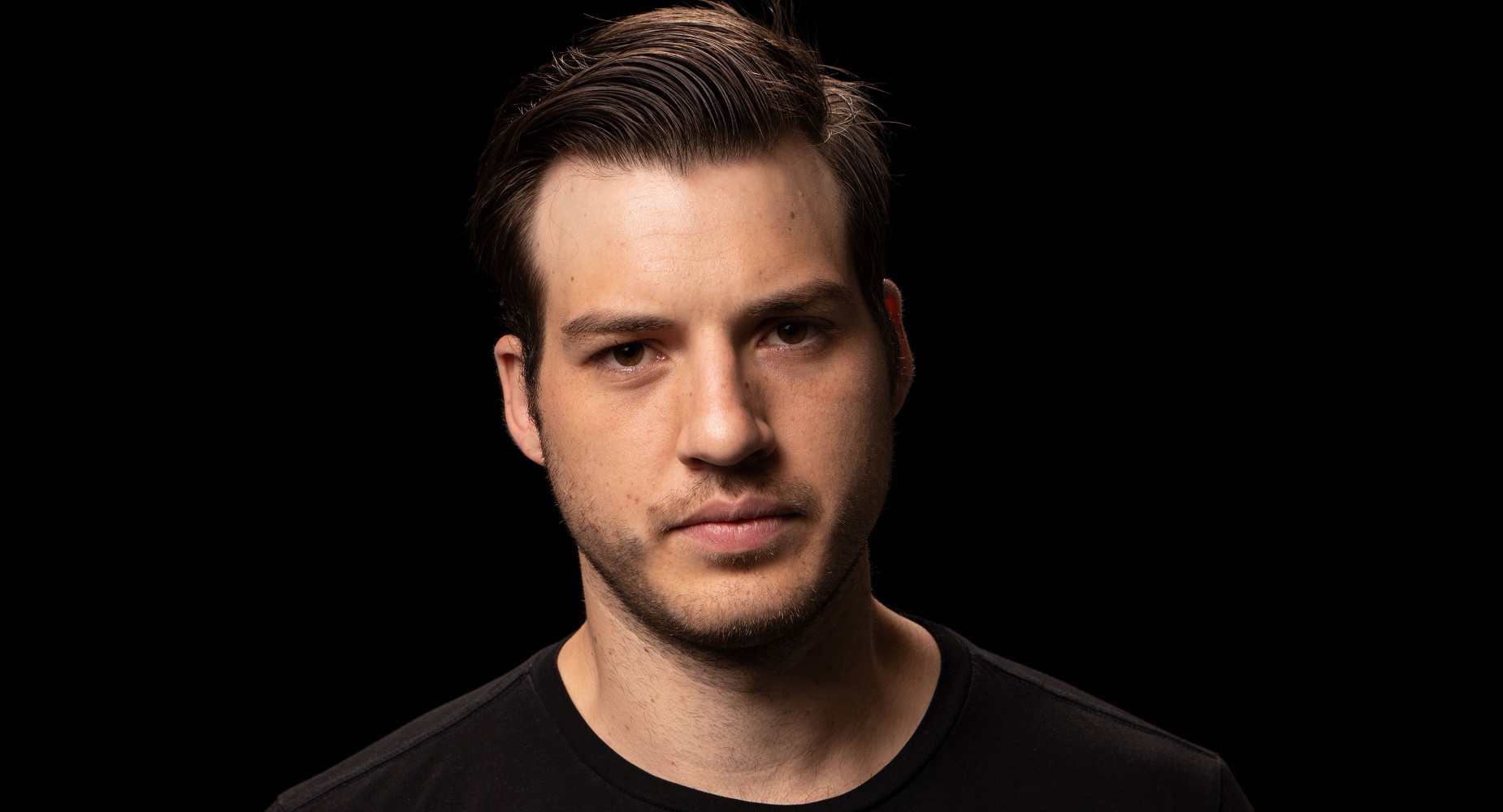 Impact BBDO has announced the promotion of Johannes De Beer to Creative Director. De Beer joined the agency as Creative Art Director in 2019, where his passion and craft allowed him to grow within the agency to the role of Associate Creative Director. In this role, De Beer once more demonstrated strong skills as a leader in advertising, which marked his continuous evolution.

During his career, De Beer has worked for some of the world’s top advertising agencies and networks in both South Africa and the Middle East. His previous roles were as Art Director at Joe Public United, J. Walter Thompson Worldwide, FLNT+TNDR, Timesquare Advertising, and Etiket. De Beers has worked with top brands including Lucozade, Kellogg’s, Nedbank, Mars, Nestle, Nokia, and Ford. In his nine years in the advertising industry, he has worked on award-winning campaigns across multiple sectors that include traditional, craft, tech, and innovation.

De Beer received his Bachelor of Arts in Visual Communication from The Open Window in 2011, where he majored in interaction design, and user interaction- user experience (UI/UX). The work that really gets him excited and that he aspires to do with every brief he receives is to put a meaning and idea behind the brand; without that the message just becomes wallpaper. He also believes that the best ideas get formulated on the golf course, or on a 10km run.

“I always admired the work that came from Impact BBDO, way before I joined the company. To be behind driving the next chapter of creativity (in my new role) is truly an honor! What I’ve realized in my last four years here, is that the best work is created when we have fun along the way, and this is why we do what we do,” he said in a statement.

Ali Rez, Chief Creative Officer for Impact BBDO, said, “Hannes is the kind of talent every captain would want on his team, and every team member would want as a captain. A tremendously gifted creative, with excellent leadership skills, Hannes has proven himself time and time again, and we look forward to making some of the best work in the world with him.”