In conversation with Buzzeff.tv
Insights Industry
Back 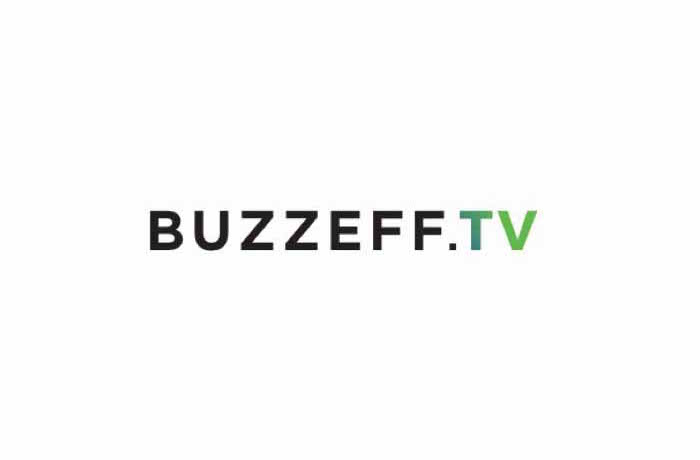 Following the launch of Buzzeff.tv’s automated streamlined version of video ad buying in the MEA region, we caught up with Herman D’Souza, regional business head – MEA at the agency.

Tell us about the programmatic offering

Programmatic business automates and streamlines the buying process from Buzzeff’s premium inventory. This enhances targeting capabilities by processing our audience data and brings to market cost-effective outstream video format, across premium publishers in the region. In fact, with the outstream programmatic offer, advertising agencies and their clients can reach 50 million unique users per month in the Middle East & Africa programmatically across news, business and finance, male & female lifestyle, sports verticals and more.

Buzzeff is connected to most of the agency trading desks, to set and deliver advertising campaigns at the best cost, offering optimum value exchange to the advertising eco-system, whilst balancing the interest of brands, publishers and agencies.

In what areas does outstream perform better than instream? Are there certain cautionary factors to keep in mind?

Buzzeff’s outstream video ads have a distinct advantage over other video advertising formats, especially in regards to user experience, scale, amount of premium inventory and viewability.

We have found that outstream [ads] has been proven to provide a better user experience since individuals can opt to watch the video without being forced to digest the ad. We have found that if consumers are given the choice to activate the advertisement, they are more likely to engage with the content and also watch the entire video. Buzzeff champions viewability as the video ad only starts when in view. Due to its premium environment, the user scrolls slower than in social feeds, ensuring a higher likelihood that the content will capture user attention. As a result, the MRC and IAB have reported that outstream viewability stands at 72 percent while pre-roll is at 45 percent.

However, to convince consumers to watch the entire ad, agencies require a premium video inventory – something that advertisers today struggle to find a huge volume of within premium publishers. Buzzeff understands this gap in the industry and allows scalable video inventory at an unprecedented level, which did not exist before.

What are the metrics of success (other than those depending on the objective, of course) that should be kept in mind with this format?

As mentioned before, the current outstream video advertising format prioritizes communicating the full brand message to the targeted audiences. We are only paid by the brand if the complete video is watched in a service called the ‘cost per complete view’ approach. This focus of entirely watched videos has resulted in a 70 percent completion rate within the premium environment. Consequently, brand favorability has risen to 30 percent in 2016 worldwide with ad awareness for outstream [ads] reaching an impressive 53 percent, according to a Millward Brown study.

Are you seeing a trend in terms of the brands purchasing (or not) this inventory programmatically?

The FMCG vertical has been an early adopter of the programmatic buying model, utilizing the method since 2015. In 2016, 30 percent of all brands and verticals advertising with us have shifted to programmatic buying, therefore, accelerating the global trend in 2016.

We predict that more than 50 percent of advertising spends will be programmatic in 2017 across all the verticals.

Are there any tips to be considered or included when creating a video for this format?

At Buzzeff, 75 percent of our inventory is mobile and 40 percent of our users are spending more time on their nomadic devices, Therefore, in order to cater to users’ short attention spans, short duration video formats of up to 15 seconds are most relevant to a programmatic model. 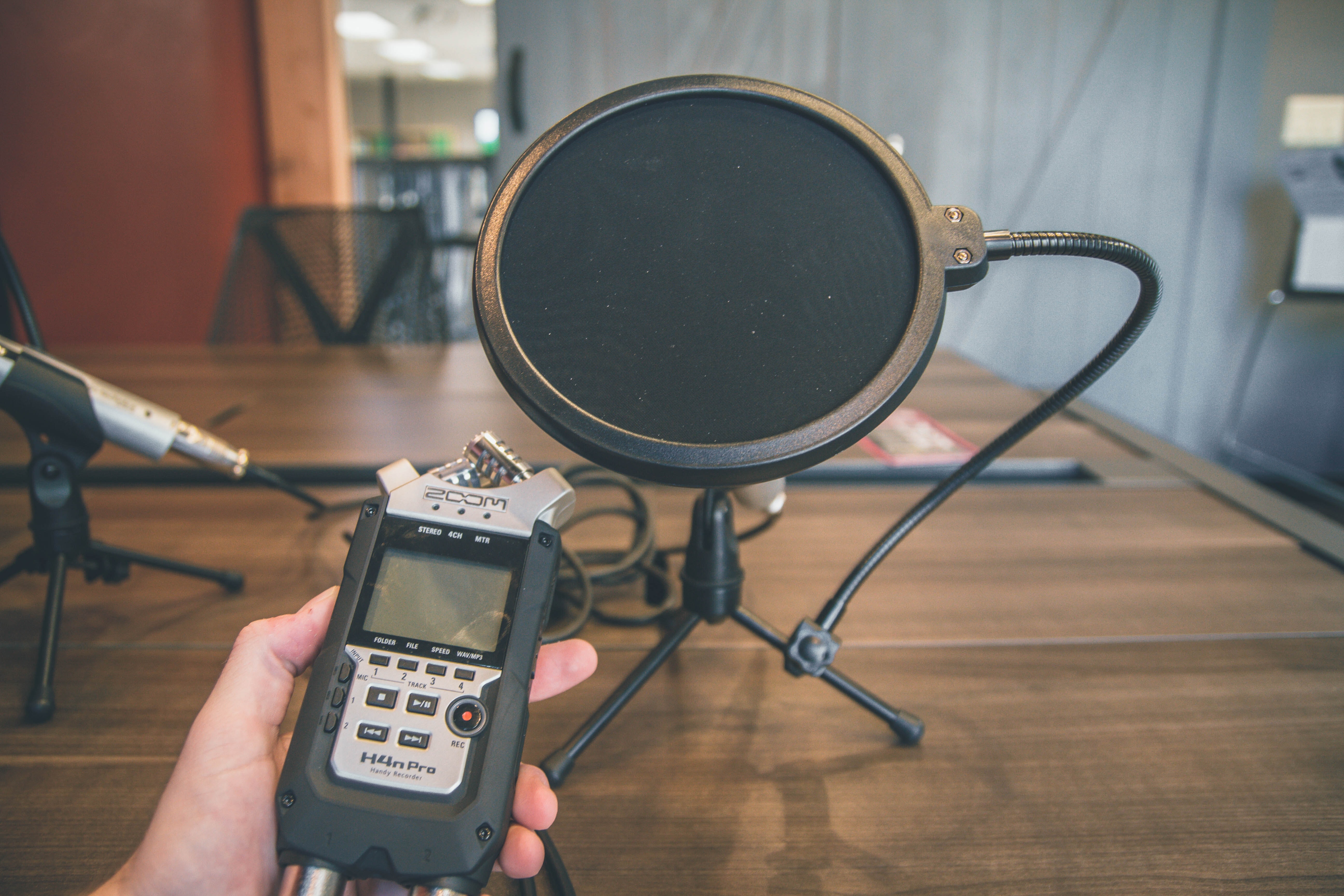 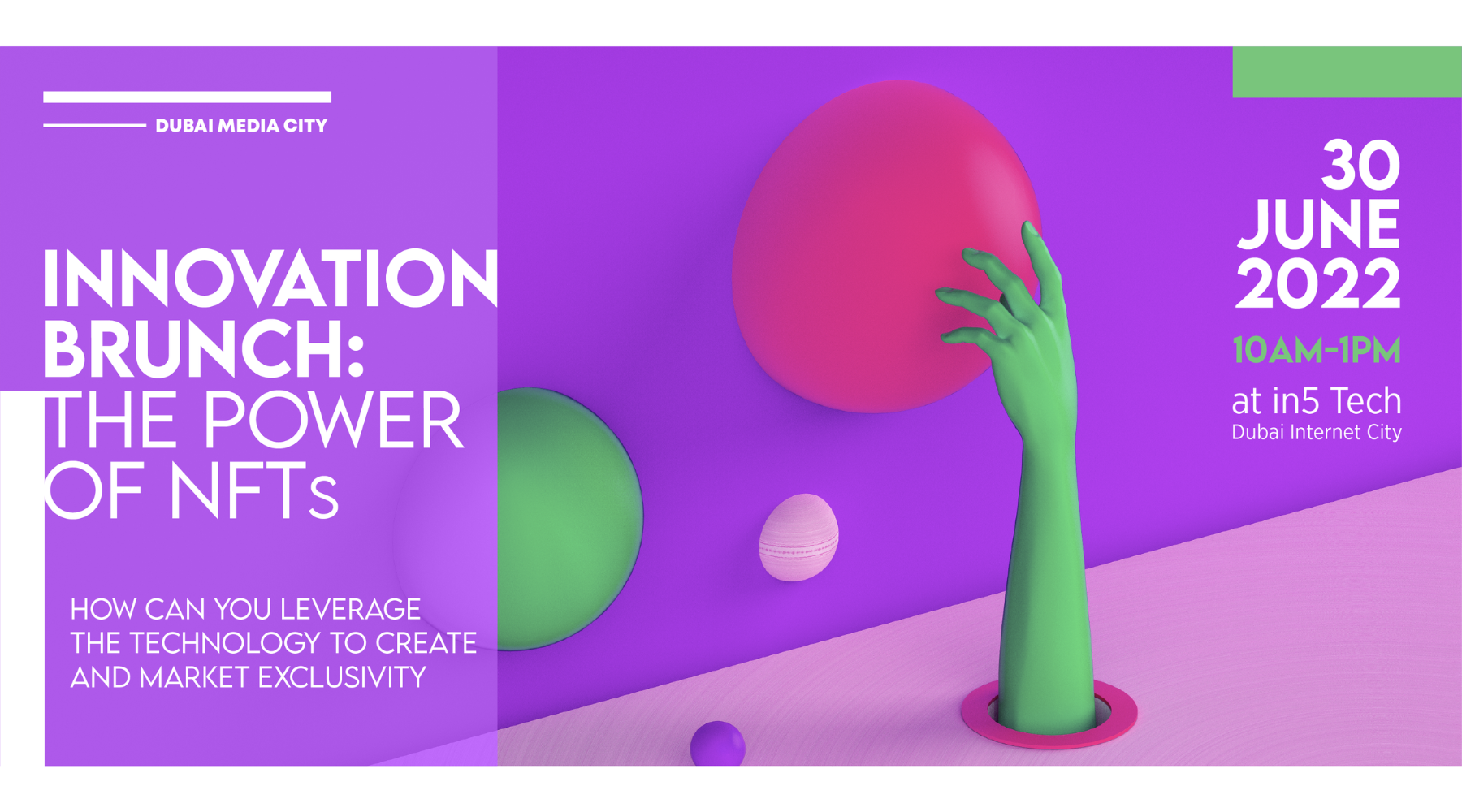 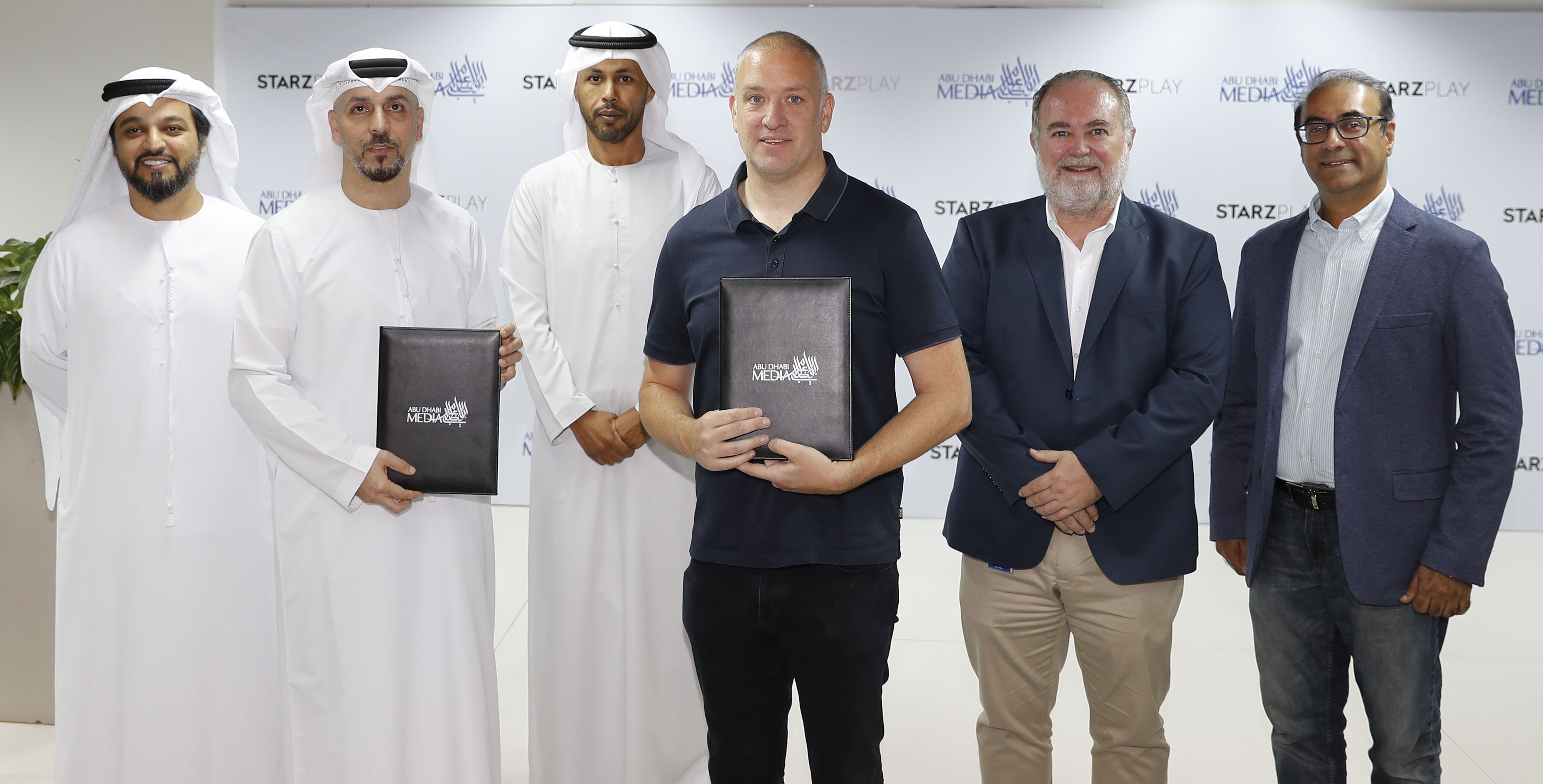