INFOGRAPHIC: Why you should invest in audio ads
Insights Industry
Back

INFOGRAPHIC: Why you should invest in audio ads 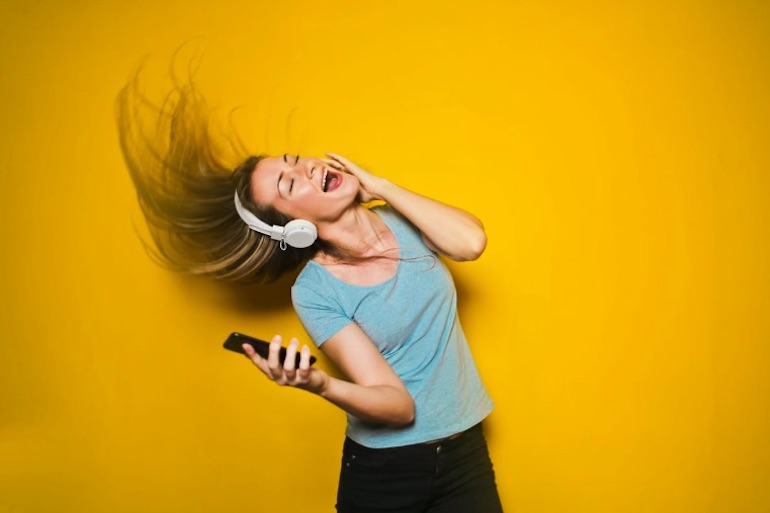 Audio, or an audio ad, has been around since the times of radio. Today, audio ads have taken on a new life thanks to streaming services like Spotify and more locally, Anghami.

Audio ads generated $1.6 billion in the US in 2017 – a 39 percent jump from the year before – according to the Interactive Advertising Bureau (IAB).

Closer home in the region, Anghami is seeing massive growth. In the last two years, audio ads have grown by 150 percent in the region with 25 to 30 contributing to Anghami’s share of ad revenue.

Here’s our full story on audio ads recapped in a quick infographic below, which can also be downloaded here.