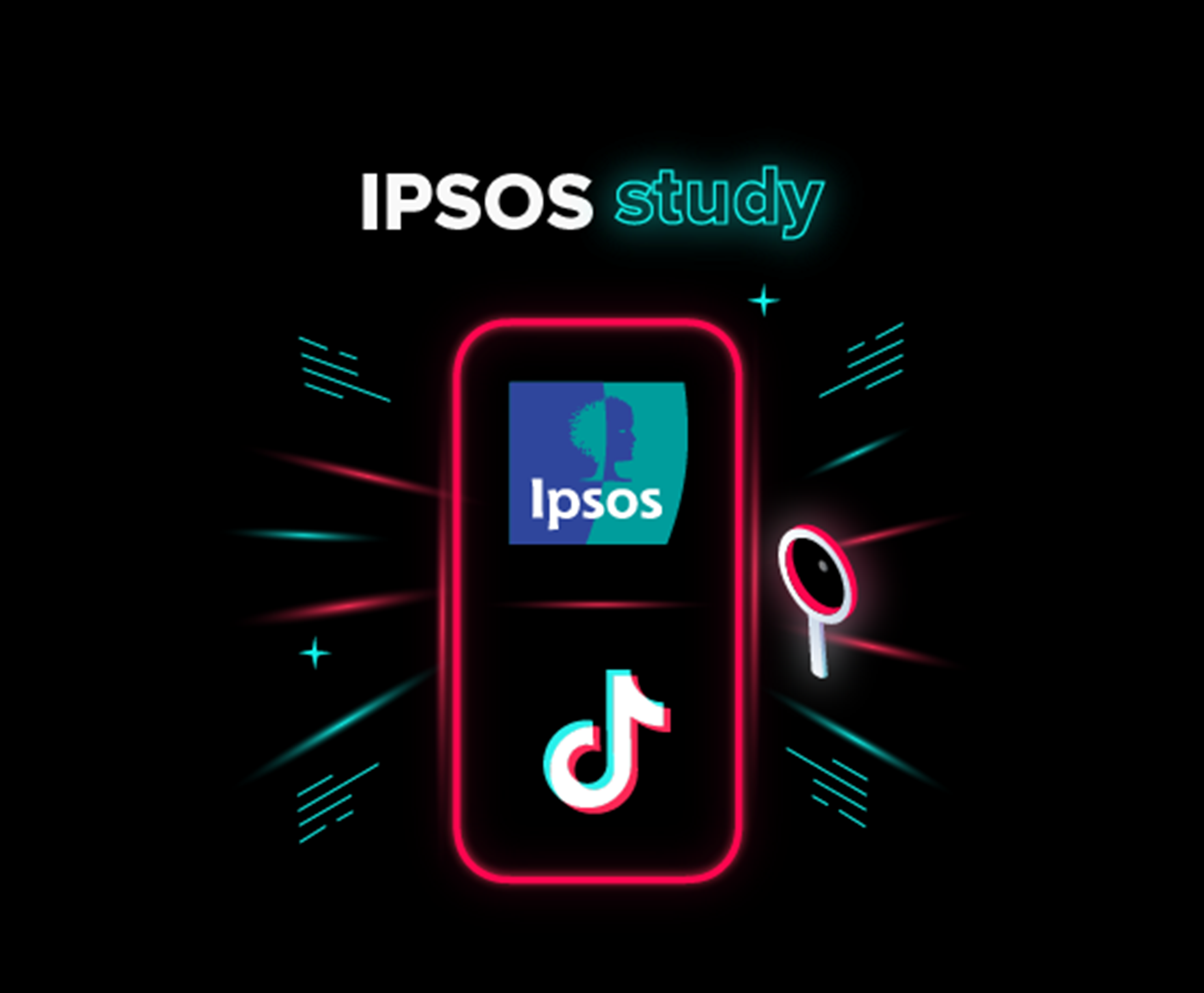 While consumers continue to flock in large numbers to social media platforms for entertainment, networks and advertisers are following them as well. The format of full-screen, sound-on, content delivery system, has become a really popular consumption model among users. TikTok was the first to implement this format and now other platforms are slowly beginning to follow suite.

The increase in popularity of this format has given rise to a number of new user and advertising trends and has impacted cross-platform benchmarks across the funnel. Market research company Ipsos conducted multiple studies to observe what these growing trends could mean for advertisers at large and discovered the impact social media platform TikTok was creating. As a native video platform, TikTok is able to deliver ads to an audience that is more receptive, providing higher efficacy than TV and Digital. Multiple findings have suggested time and time again that TikTok users are more consistently engaged. The format and the conscious push for authentic, engaging content are the factors behind these findings. Hence, why others such as Instagram and Youtube are following suite.

Let's dive a little deeper into these findings and how it's impacting TikTok users in UAE and KSA.

In 2020, TikTok Middle East introduced advertising capabilities for marketers in the UAE and KSA and the results were promising. In fact, they were even more promising than those of TV advertising at its prime (in the mid-2000s) and digital advertising today.

The Fall of TV Advertising Recall

Historically, TV has been the most popular and powerful channel for brand building, driven by advertising. However,  in recent years the ad recall via TV advertising has been steadily declining in both KSA and the UAE, indicating a difficulty in catching and retaining viewer attention. The decline in KSA has fallen from 65% in 2014 to 48% in 2020 while in the UAE, the recall percentage fell from 76% to 66% between 2014 and 2016. 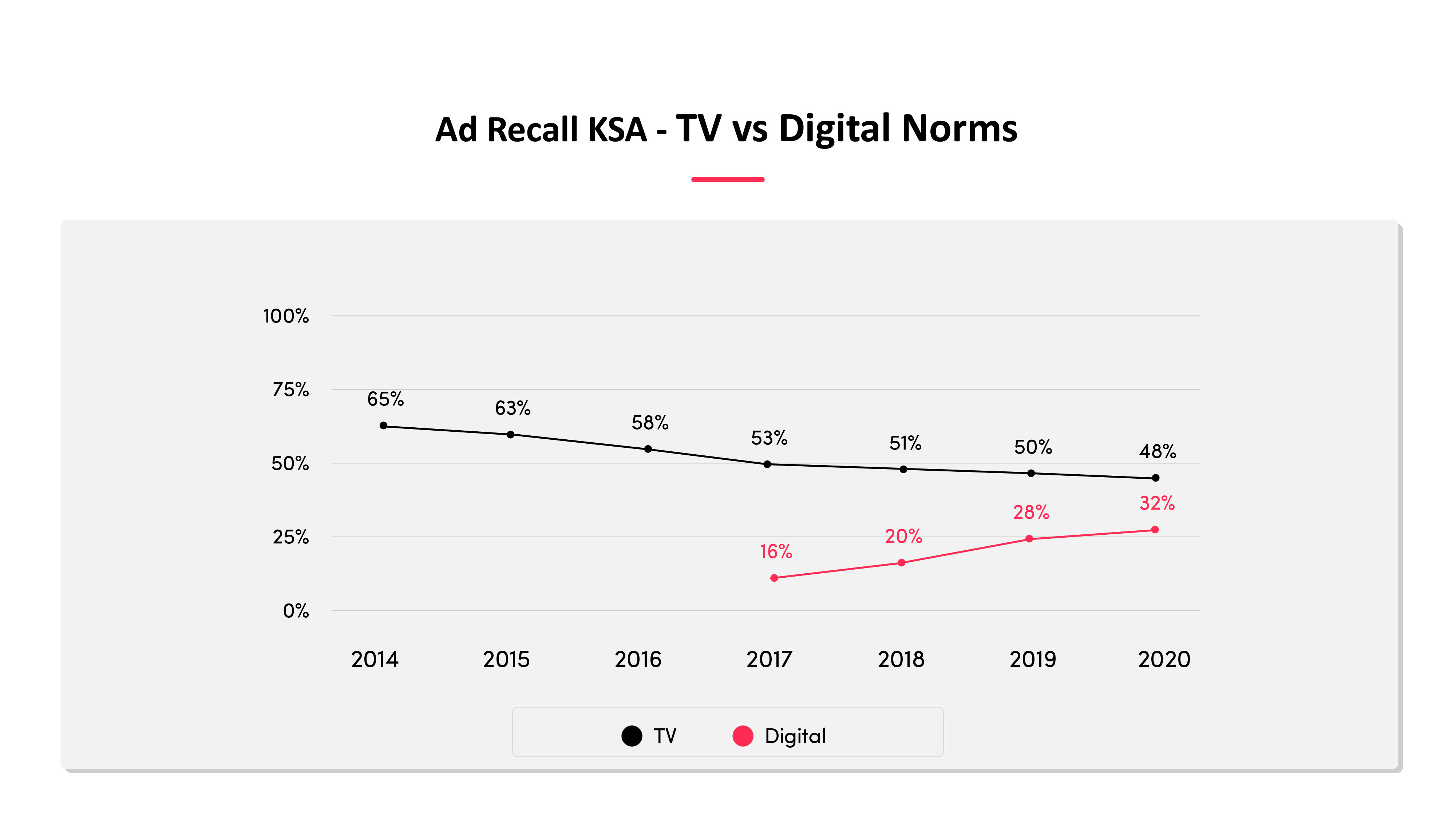 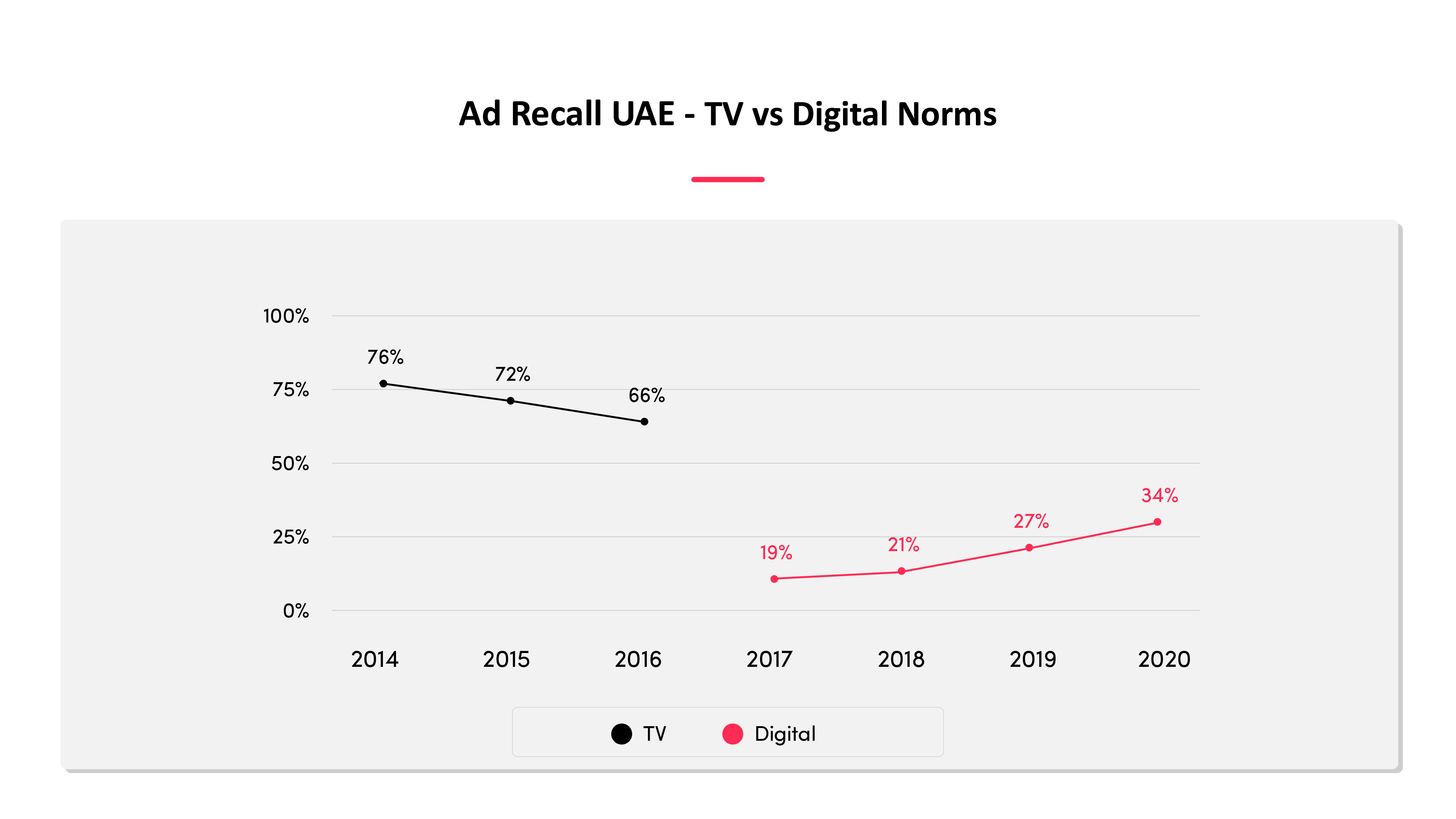 But this decline in trend is not unique to the UAE and KSA markets. The study notes this fall in international markets as well  across all categories and all GRP levels. 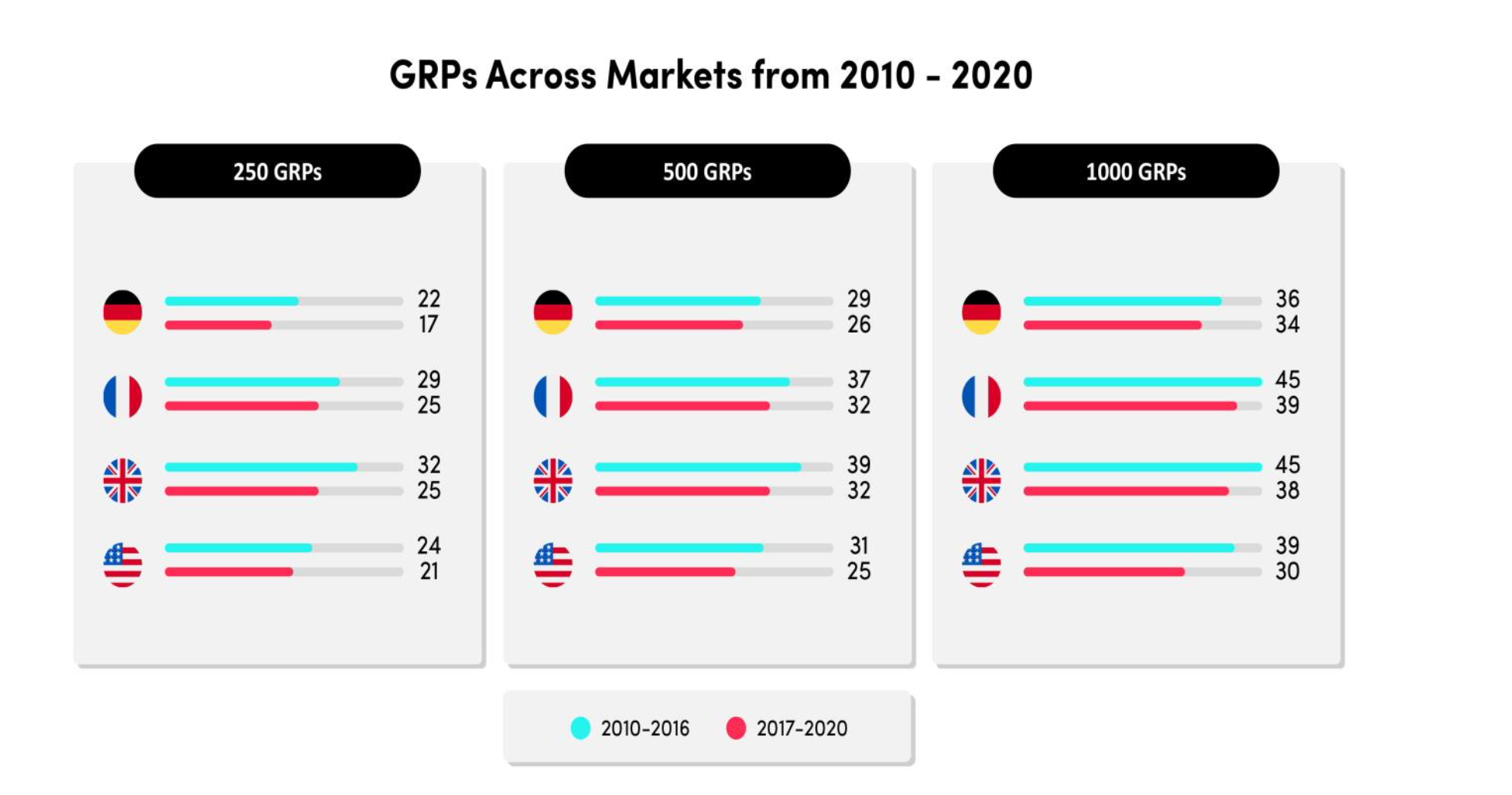 Yes. As mentioned earlier, the introduction of TikTok advertising in UAE and KSA have shown promising results. The study utilized the same measurement methodology and compared Ad recall on TikTok against other mediums such as TV and Digital. The result? TikTok performed better than either benchmark in ad recall, a top of the marketing funnel metric. 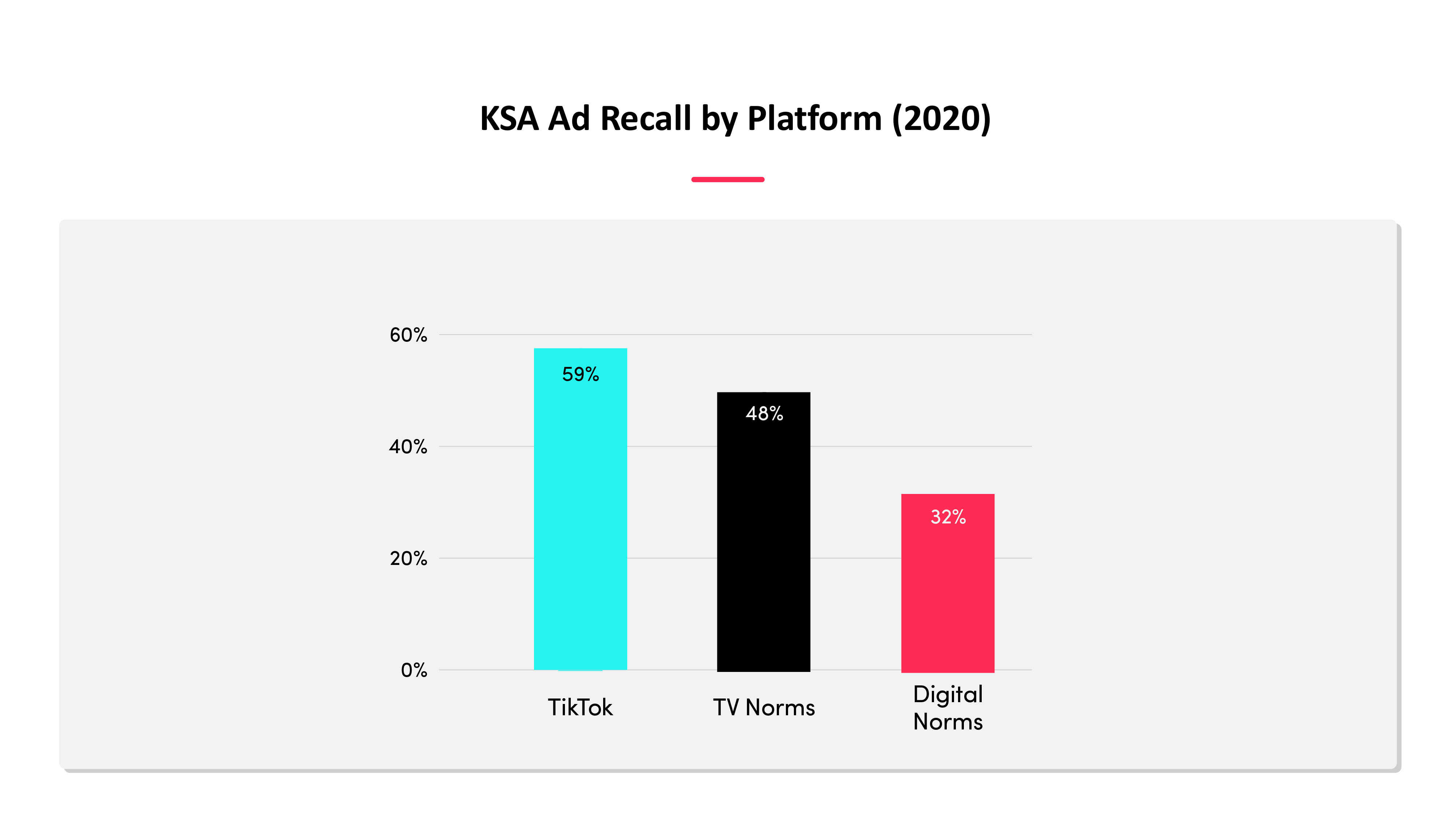 In spite of less monitoring of TV ad recall, the study also found a similar trend of increase in the UAE in 2020, with TikTok delivering 55% ad recall which was 1.62x that of digital advertising at 34%. 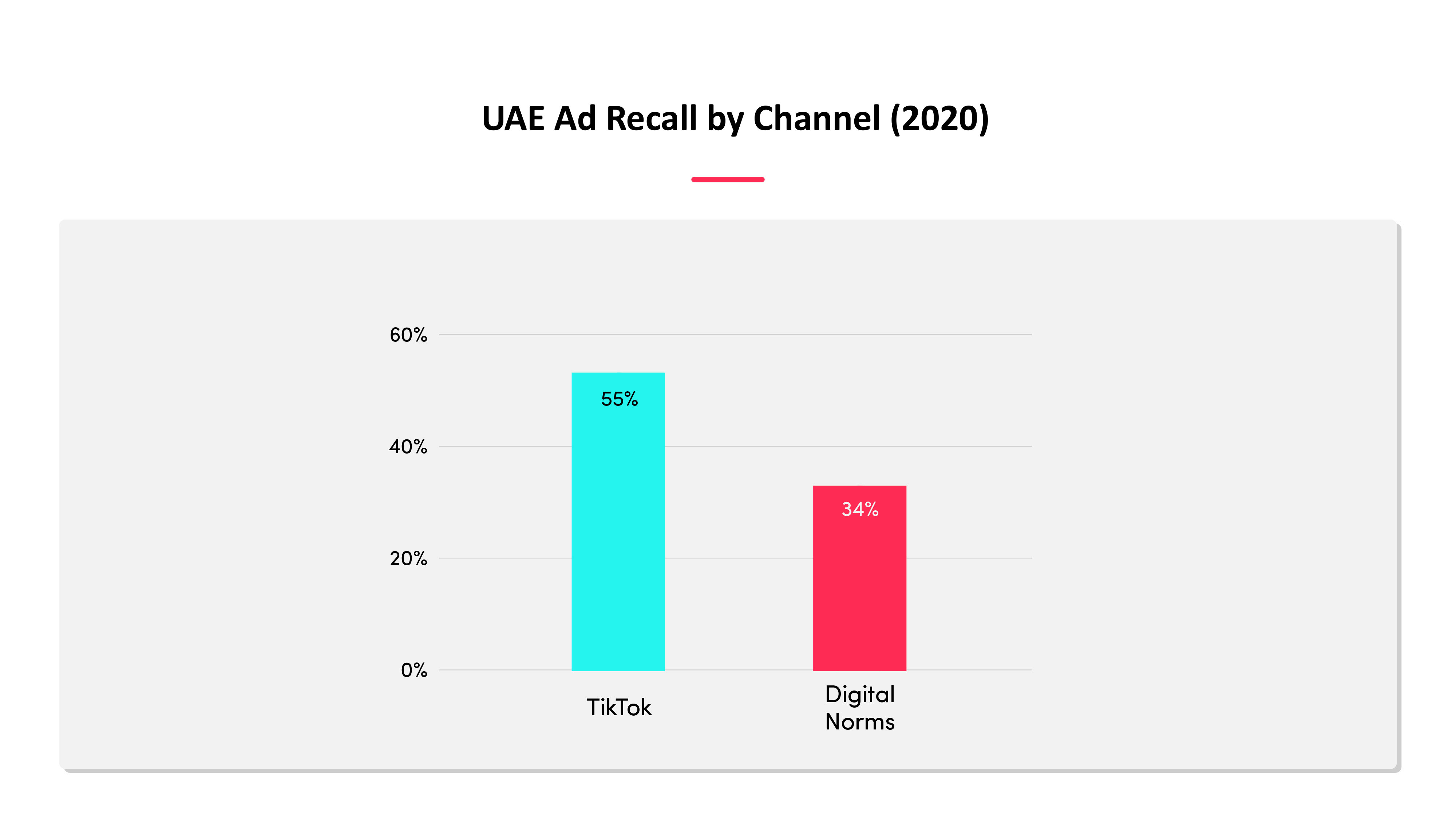 In the UAE, TikTok delivers unaided brand awareness uplift at 6.20%, while TV delivers 4.3% and Digital delivers 3.20%. Comparing with aided branded awareness, TikTok and TV are closer to par with +7.20% and +7.60%, while Digital remains below at a modest +4.20%. The study notes that in the UAE, it is particularly challenging to use TV as a medium to build brand awareness, as most advertisers have gone fully digital and tracking ad recall via TV campaigns was discontinued in 2017.

For many decades, TV offered brand advertising penetration that was unmatched. Even with the shift towards digital, the same level of efficacy could not been reached. But now, here comes this four-year old social media platform that is able to provide better efficacy than TV for brand awareness, definite intent to purchase and ad recall. The way TikTok is formatted to engage lean-in user behavior - with audio on and 100% full screen for media consumption - creates an opportunity for more efficient advertising results across the funnel.