Is The Use Of High-Tech Enough To Create A Successful Advertising Campaign Today?
Insights People
Back

Is The Use Of High-Tech Enough To Create A Successful Advertising Campaign Today? 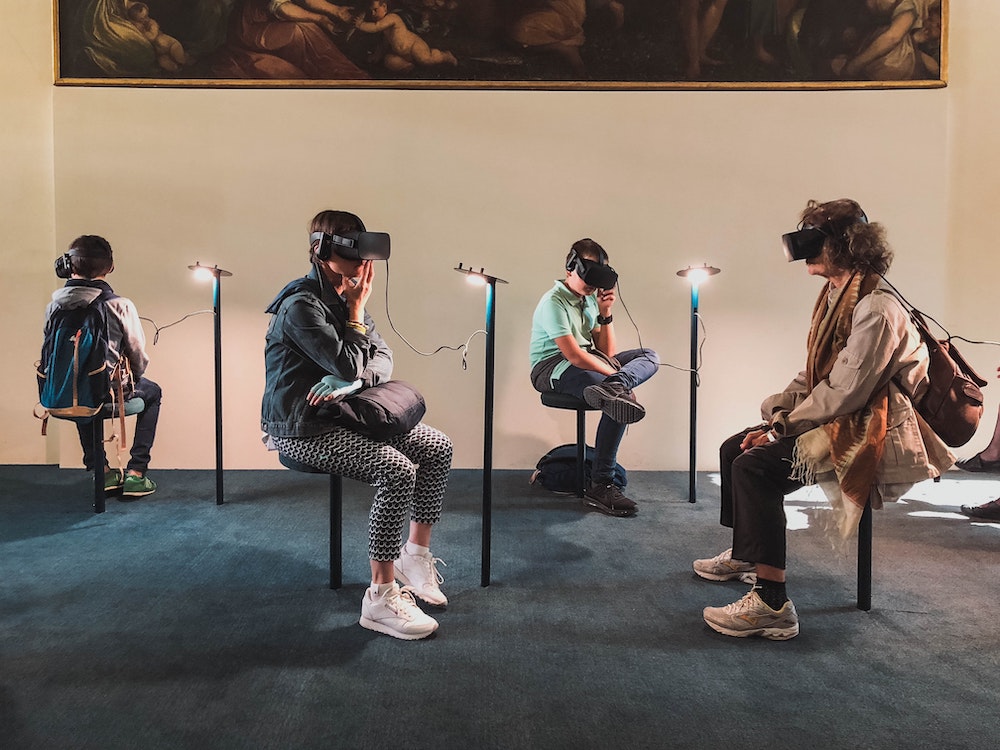 How did the idea come about to create a liquid billboard. What was the inspiration behind it?

Joao Medeiros: A couple of weeks ago we launched a global film for adidas celebrating a movement of change that adidas is championing: access to performance wear for the water for all women regardless of shape, ability, or religion.

To follow the campaign launch, clients wanted to also make a splash (a slight pun intended) on the ground in Dubai. Our creative team came up with a few concepts, but this was the one we collectively agreed we needed to pull off. I believe it’s the simple audacity of the idea that makes it stand out. We wanted to get the world talking so, yes, it is a spectacle, and yes, we literally opened a mainstream campaign to any woman in the city, but what I love the most is the emotional pull of it. As one participant who dived in said “not once while I was in the water, did I think about what I looked like, if people were judging me and my body – I was totally and completely out of my head and in the moment” This for me sums up what the campaign inspiration was - Freedom.

How did technology play a role in this campaign?

JM: This idea in and of itself is not particularly complex in terms of innovation, but where tech played a huge role is in its amplification. Cameras were placed inside the billboard and from there, we streamed the footage to one of the largest digital displays in the city. Key participants were almost immediately provided with a social tool kit and received printed posters of themselves being featured in the campaign. All these touchpoints helped to emphasize that the water is a place where all women are accepted and free.

Given the context of today’s consumer, what is your approach to integrate campaigns across your channels?

Dana Tahir: This campaign is actually a great testament to our global merged media model, which puts content and storytelling at the heart of everything we do and allows us to amplify the message across earned media, social, and experience. We believe the lines between channels and platforms form a singular experience that resonates on a deeper level with consumers. With this mind, we begin with the story first.

Are advertisers making good use of these tools and tech? What are the pointers one needs to keep in mind while executing these kind of technically challenging projects?

JM: A good use of tech is when it strengthens and compliments a solid emotional and human idea. For me, that’s when you have something worth talking about. It is easy for advertisers and agencies to be swept up on a tech wave, thinking that alone is enough of a story, but if innovation is applied without true relevance, I believe the viewer will be left a bit cold.

On a more bigger note, with more proven, tangible success rates on digital campaigns and that too at lower costs, are advertisers and clients moving away from traditional, expensive, out of the box campaigns these days?

FS: Communication and creativity reflect the way that consumers behave. If we consider that, nowadays, what we used to call traditional media is not as often at the center of the media consumption of our targets as they used to be, it’s only natural that brands stir away from it to deliver a more relevant, meaningful, message. However, the motivation for digital campaigns shouldn’t be only ‘lower cost’, but effectiveness - better results, proven by tangible success rates and backed by data.

Another important element to take into consideration is the full consumer journey - that may vary from category to category, consumer to consumer. And, although digital does allow better tracking of consumers’ behaviors, ‘traditional’ media can still play an important role. It all comes down to the campaign objectives.

We know that a meaningful brand cuts through the clutter and deliver better results. That purpose led communication and attributes that have an impact on personal and collective benefits will lead to better effectiveness, especially if backed by media that support the idea and deliver meaningful experiences. Creativity and data, tangible success rates and out-of-the-box ideas, are not opposite directions - on the contrary, they should work together, driving effectiveness and presenting a point of view.