J. Walter Thompson Company has recently announced the first set recipients of the new of the Helen Lansdowne Resor (HLR) Scholarship, which is awarded annually to five of the most talented female creative advertising students around the world. 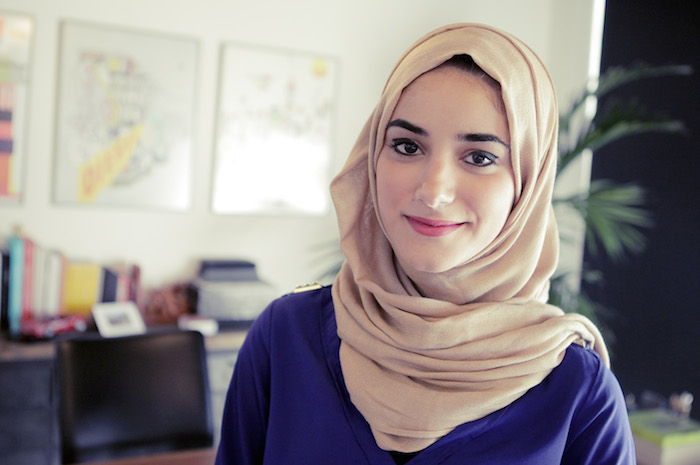 J. Walter Thompson Company has recently announced the first set recipients of the new of the Helen Lansdowne Resor (HLR) Scholarship, which is awarded annually to five of the most talented female creative advertising students around the world.

The HLR Scholarship, named after the industry and J. Walter Thompson’s first female copywriter, Helen Lansdowne Resor. It was launched to address the reality that although women control the majority of consumer spending in much of the world, they comprise just 11 percent of creative directors in the U.S. (3 percent Conference, 2014) and 14 percent globally (The Advertising Society, 2014).

“As an industry, we must invest in the power of female creativity — it is critical to brands and business to bring diverse talents and perspectives to the table,” says Matt Eastwood, J. Walter Thompson Company Worldwide chief creative officer says in a press statement.

Aiming to shift the industry paradigm, the scholarship focuses on supporting and mentoring young women of diverse backgrounds who aspire to join the creative ranks. The HLR Scholarship will award five individual scholarships up to $10,000, paid summer internships with a J. Walter Thompson office, a J. Walter Thompson mentor and a “first look” placement consideration upon graduation.

The Middle East Africa regional scholarship winner was Rawan Obaid who attends American University of Sharjah, UAE and will graduate in Spring 2017, with a degree in Multimedia Design and Photography minor.

Regarding her achievement, Obaid says, “My dream is to invest in society and to develop as a creative talent in design. I feel that this Scholarship is the first step to achieving my ambitions. It has also made me realize that I have the ability to over achieve and perform to the highest of standards.”

When asked what advice Obaid would give to other students, she replies, “I have won an internship with J. Walter Thompson Dubai and will also be exposed to the global network. You have nothing to lose, and at the same time, I am sure that many young creative students will have fun during the application process. It gives you a chance to revisit some of your work, look at it in different ways, as you move through the application process.”