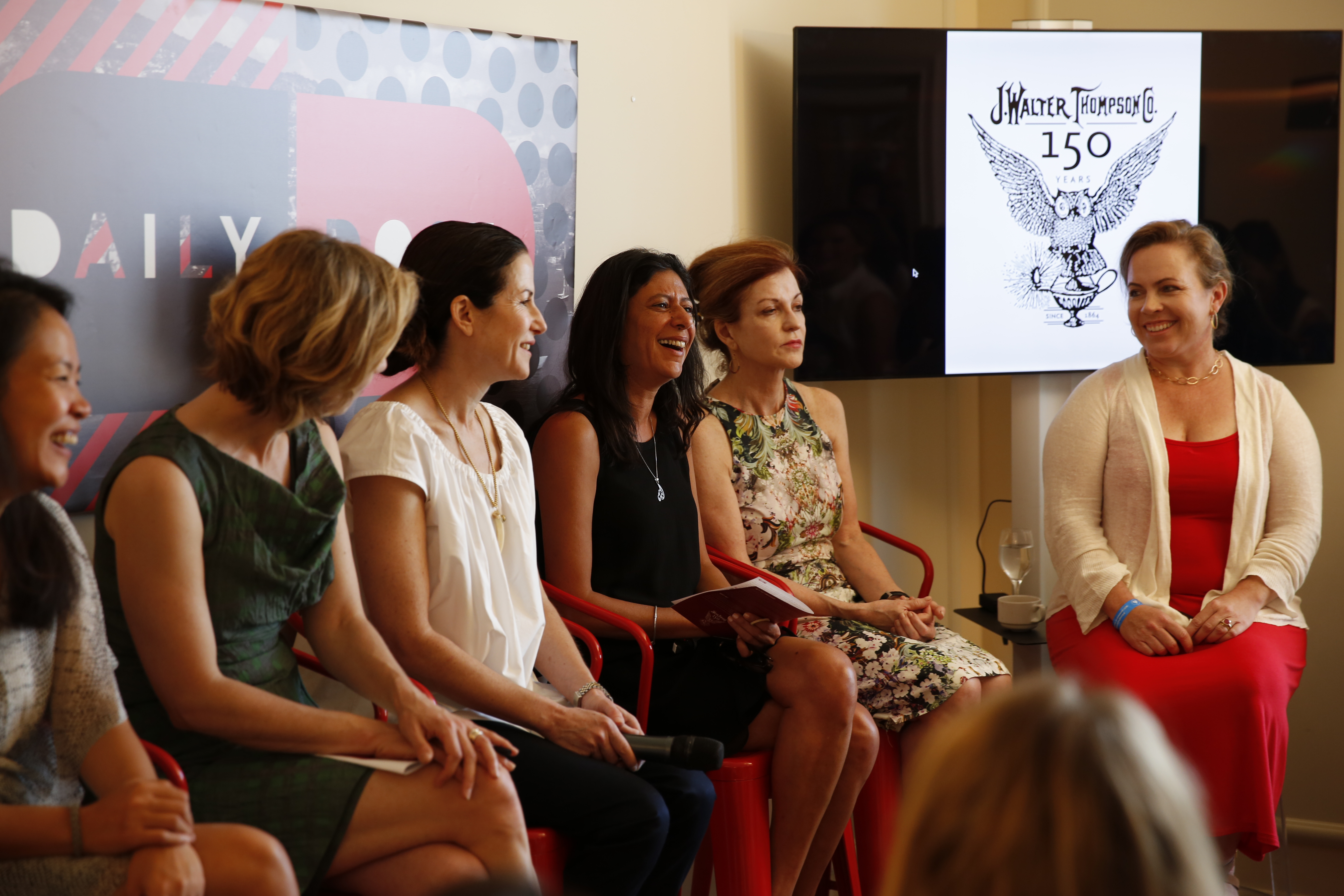 JWT Worldwide has announced an international scholarship program to assist and promote talented female creative advertising students. Named after both the industry’s and JWT’s first female copywriter, Helen Lansdowne Resor, the scholarship was launched to celebrate the agency’s 150th anniversary.

Along with The New York Times, JWT hosted a panel at the Cannes Lions International Festival of Creativity 2014 exploring the lack of female creative leadership in the industry.

“As the industry’s oldest global agency with a history of pioneering achievements, we are in the position as influencers to change the paradigm when it comes to diversity and women in the industry,” says JWT Worldwide Chairman and CEO Bob Jeffrey. “We are thrilled to offer this first-of-its-kind scholarship designed to cultivate a network of support for aspiring female creative ad students.”

The (HLR) Scholarship from JWT aims at supporting young, diverse women from around the world who aspire to join the creative ranks. The scholarship hopes to break down the global industry’s major challenge, where women comprise just 3 percent of the creative leadership.

The HLR Scholarship will award five individual $10,000 annual scholarships for a five-year program. Additionally, HLR Scholarship recipients will receive a paid summer internship between their junior and senior year at a JWT office in their respective region, a JWT mentor and a first look placement consideration upon graduation. Initially, the scholarship will open to applicants in China, India, the Middle East and North America.

“Helen was a true pioneer who pushed boundaries for JWT, the industry and women as a whole. The global industry still has many pressing needs for gender equality improvement. I am honored to be part of this global initiative,” says Cheng.

Helen Lansdowne Resor began her half century-long career with JWT in 1911. During her tenure, JWT was known as the “women’s agency”. She became the first to introduce sex appeal in advertising with iconic campaigns like Woodbury Soap’s “A Skin You Love to Touch,” and sparked the celebrity testimonial industry through the use of endorsements from socialites, European royalty and other well-known women in her work for Pond’s Cold Cream.