The Arab world’s largest English language newspaper in Lebanon officially folded in with the deteriorating situation of the country. 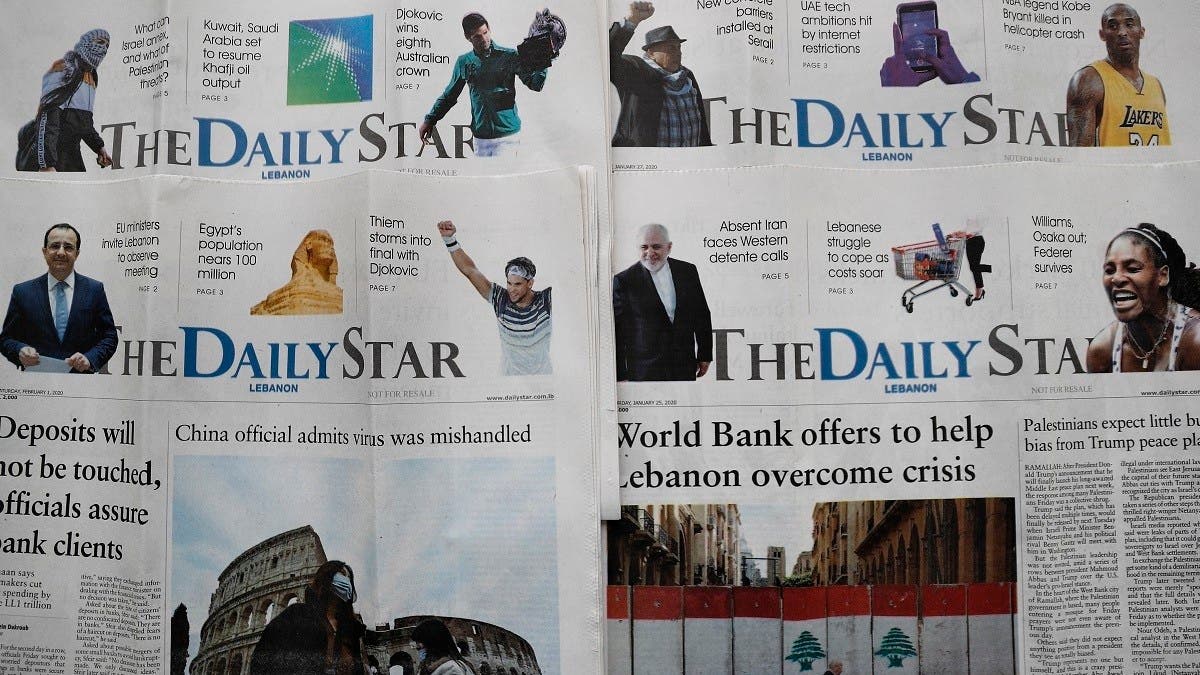 Nadim Ladki, Editor- in- chief at The Daily Star allegedly informed his employees of the decision over a call before an official email with the announcement was sent out.

Founded in 1952, the Lebanon-based daily has been struggling to survive the economic crises from a while now. The print edition of the paper halted last year amid financial crises and the online edition was suspended last month, which the paper justified was due to ‘circumstances beyond their control.’

In 2010, the newspaper was acquired by new investors led by former Prime Minister Saad Hariri. It was after this development that the newspaper stuggled to manage finances. However, they continued to attract top reporters and served as a training ground for many local and international journalists.

Following the abrupt end of the As-Safir newspaper, Daily Star is the next media outlet that shut down as a result of the country’s crumbling state of affairs.