Sargi will work closely with the production team at TBWA\RAAD to drive integrated productions for the agency’s clients across the Middle East, including brand campaigns, content executions, and activations. 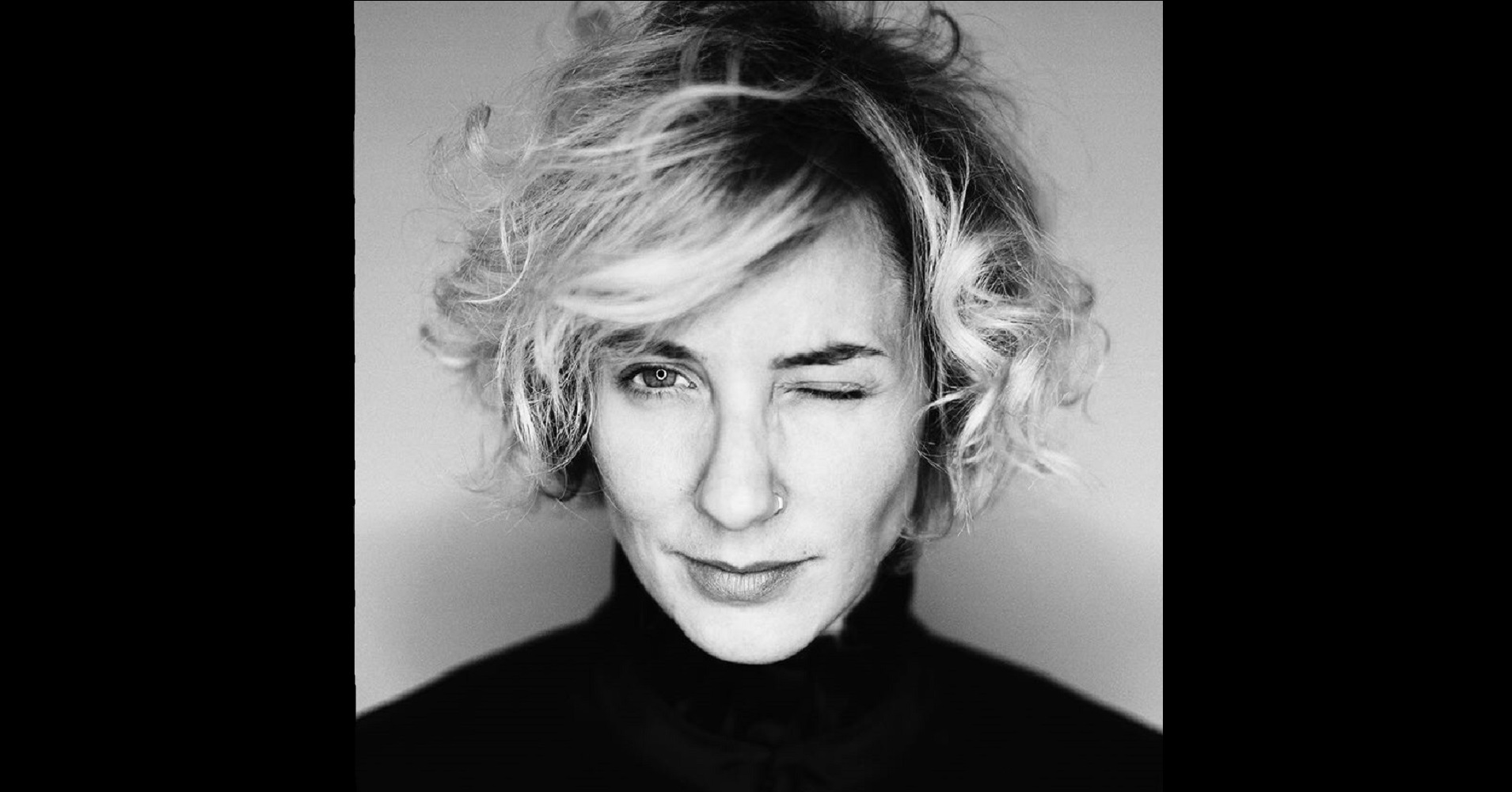 TBWA\RAAD just announced the appointment of Marianne Sargi to the role of Head of Production, effective immediately.

Sargi will work closely with the production team at TBWA\RAAD to drive integrated productions for the agency’s clients across the Middle East, including brand campaigns, content executions, and activations.

Marianne began her career as a TV host and presenter, which led her to discover the wonders of the television world and initiated her passion for production. She has worked with media conglomerates such as Dubai Media Incorporated and MBC and has fulfilled the role of regional TV producer for agencies such as EuroRSCG, Saatchi & Saatchi, and Grey Group.

“I am very excited to join the pool of talent at TBWA\RAAD,” said Sargi. “I look forward to bringing my knowledge and expertise to practice in helping produce iconic disruptive campaigns for the agency’s inspiring portfolio of brands.”

Walid Kanaan, Chief Creative Officer at TBWA\RAAD, said: “I am happy to welcome Marianne on board and I’m certain that with her extensive experience, she is well qualified to lead our production team to help bring powerful ideas to life and produce work that resonates with our clients’ customers and audience. I wish her the best of luck on her new journey.”