The awards will be launched in the KSA in 2023 with more categories. 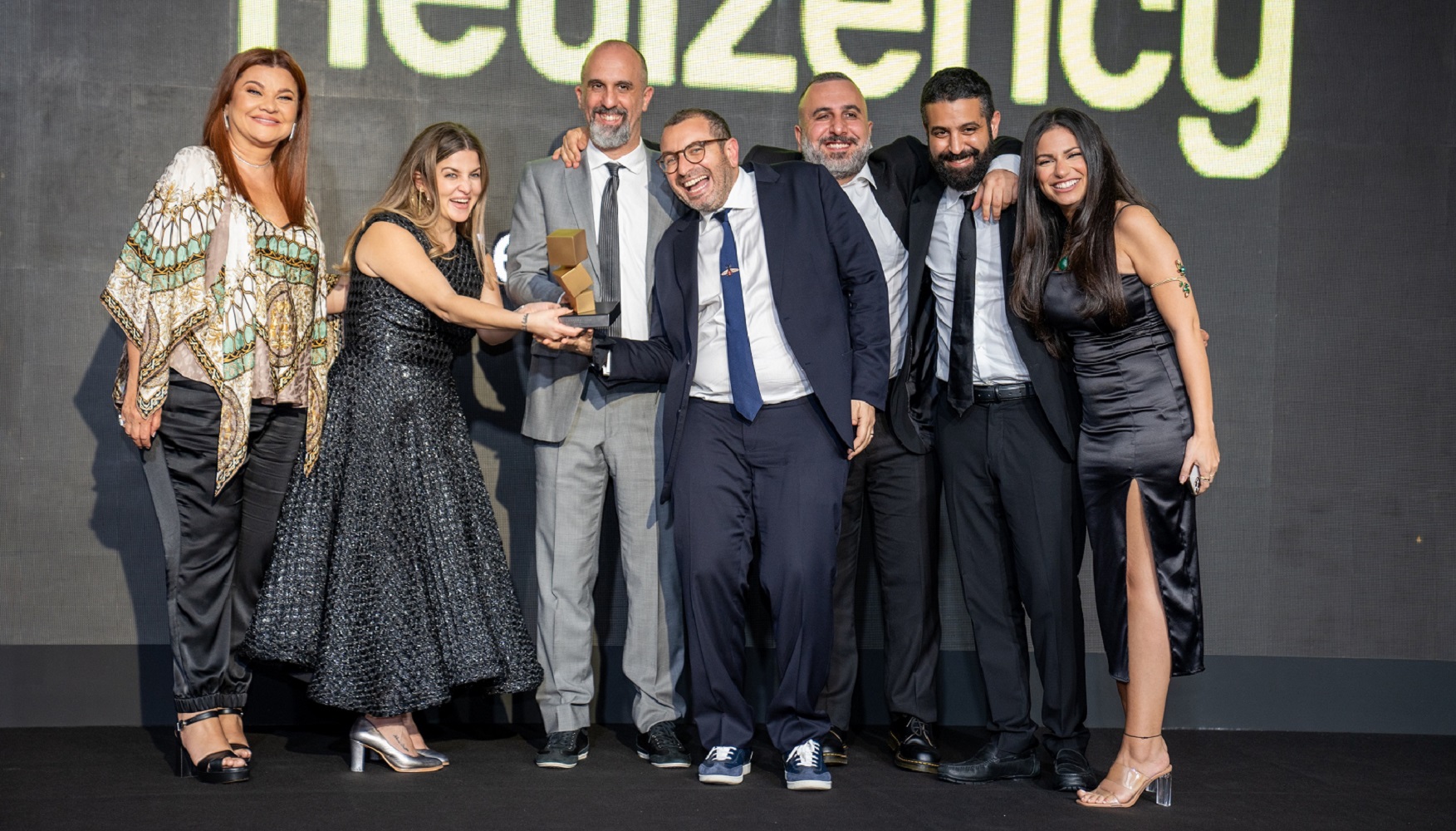 The 7th edition of the MENA Digital Awards (MDA), honoring digital efforts and innovation in the region, announced its winners during a ceremony at Westin Dubai Mina Seyahi Beach Resort & Marina on June 17.

This year, the MDA received 106 entries marked and judged for their innovativeness and creativity.

The awards were given across categories clustered under seven groups.

The launch of the awards in Saudi Arabia in 2023 and the addition of the MENA Influencer Awards and Digital Media Forum were also announced.

Najla Semaan Mazboudi, Founder of the MDA and CEO of SpotOn Media Services and Events, the company behind the awards, said in a statement, “In line with the UAE’s and the region’s march towards a digitally equipped, innovative future, the MENA Digital Awards was established as a reflection of this direction to recognize the work and the MENA creatives behind them. Every year, we add new categories, receive an overwhelming number of entries, and celebrate the winners for their efforts in strengthening the regional digital landscape. KSA is an expanding and dynamic communication market whose influence will also be recognized through the MDA next year. In order to tend to the changing and evolving digital environment, we’re also adding new categories to the awards. I would like to congratulate the winners, and I look forward to the next edition.”

The MDA is guided by international standards and is the only awards show with an official independent audit partner. All entries are judged by a jury of renowned digital experts from across the world, ensuring a best practice process that recognises only the best work.