The inaugural Time Gala was held at the Museum of the Future earlier this week on Monday, honoring regional and international dignitaries alongside the global Time100 community. 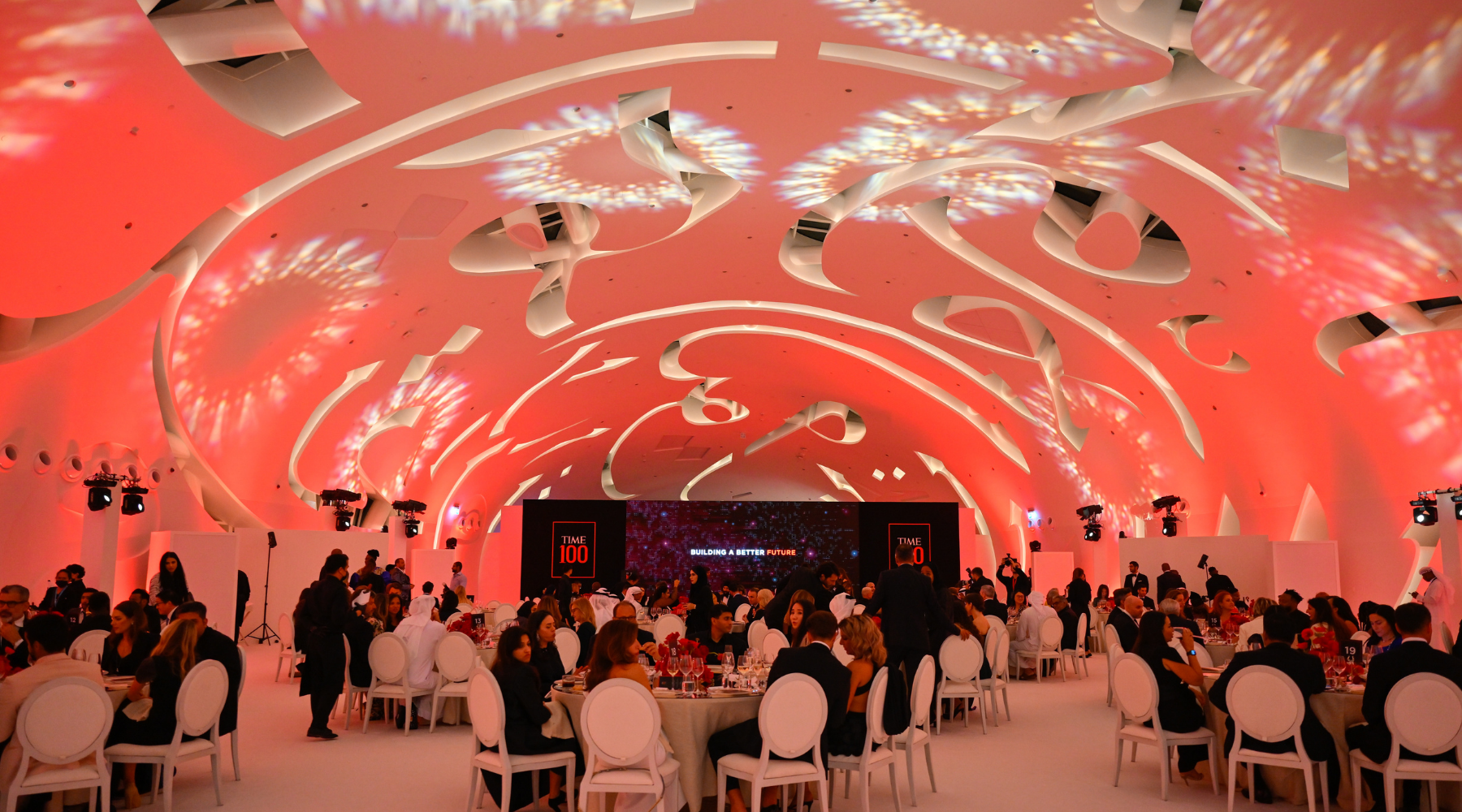 The Impact Awards are the latest expansion of the Time 100 list of the world’s most influential people and recognize those who have made a significant impact on their industries and the world at large.

The gala was populated by dignitaries, celebrities, and high-profile guests and featured appearances by Honorees such as Sir David Adjaye OBE, architect, and founder, of Adjaye Associates. Mr. Adjaye was honored, according to Time, for “reorienting the world’s attention and shining a light on cultures from every corner of the world". 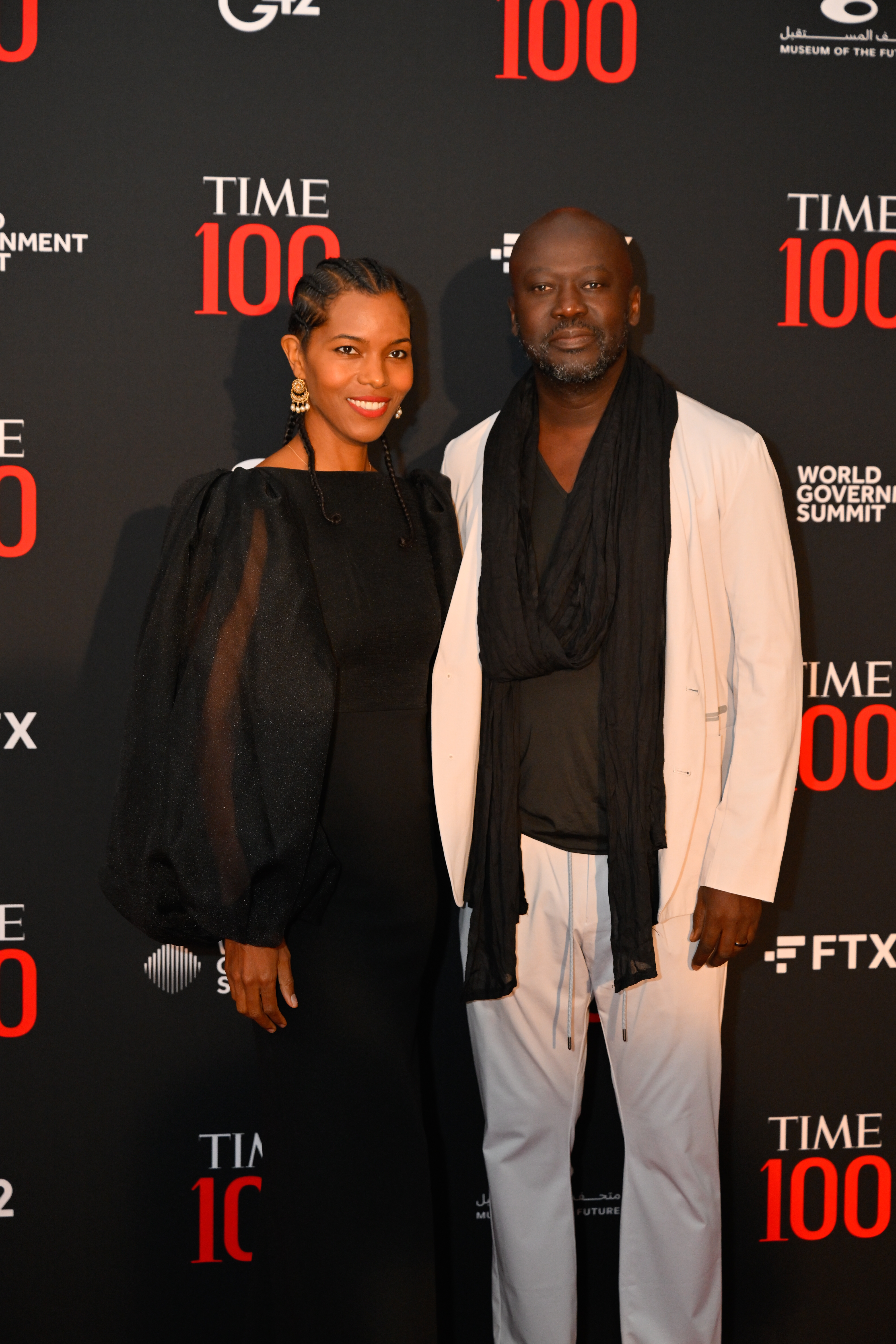 Sheikha Lubna Al Qasimi, was also recognized with an award for being the first woman to hold a ministerial position in the UAE. 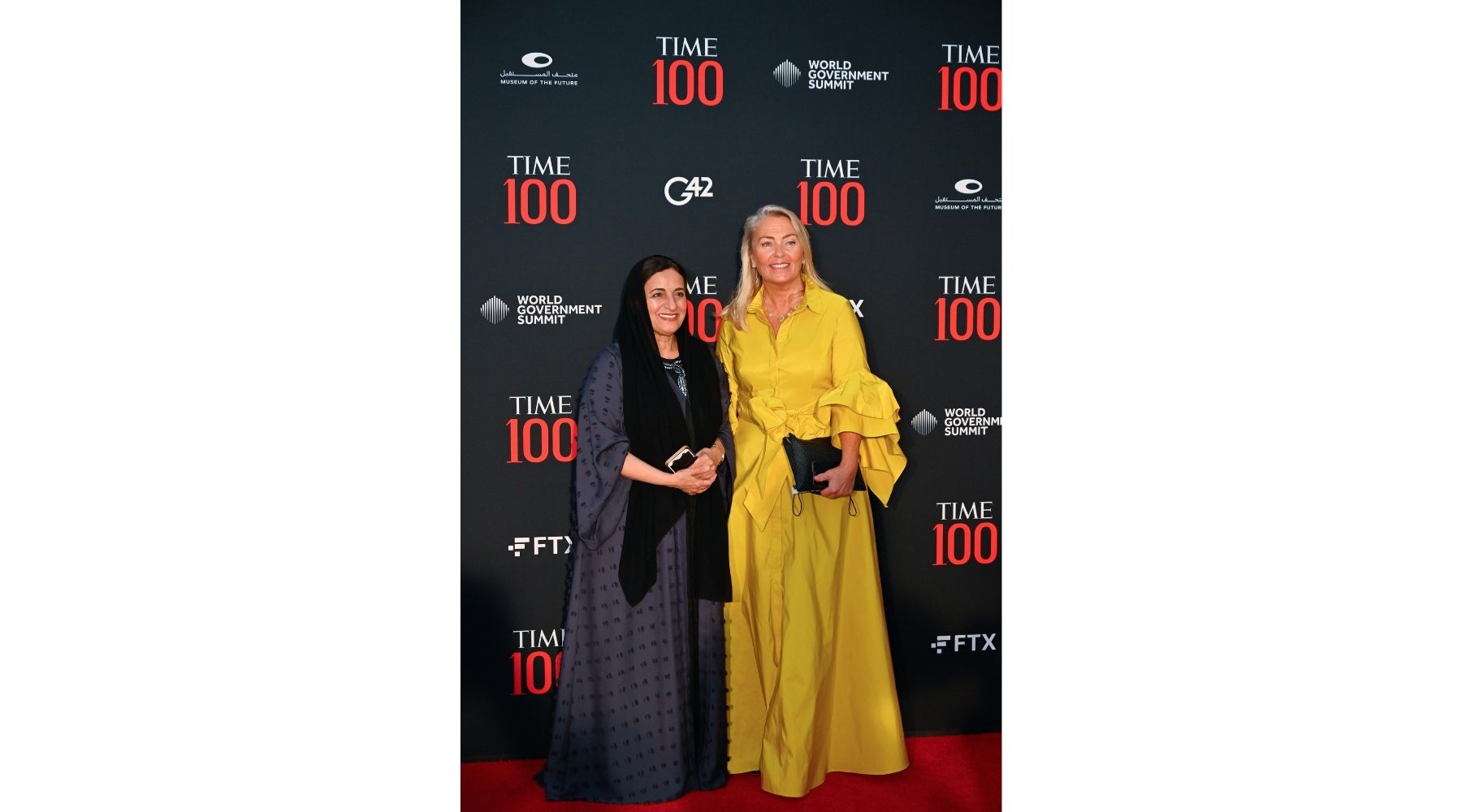 Will.i.am was also a winner of the inaugural Impact Awards. The musician was praised as much for his music as his work advocating forward-thinking tech and artificial intelligence strategies. His non-profit i.am Angel Foundation helps thousands of disadvantaged children in his home region of Southern California through in-class and after-school education programs focused on the sciences, tech, maths, and arts. The foundation also helps to administer college scholarships. 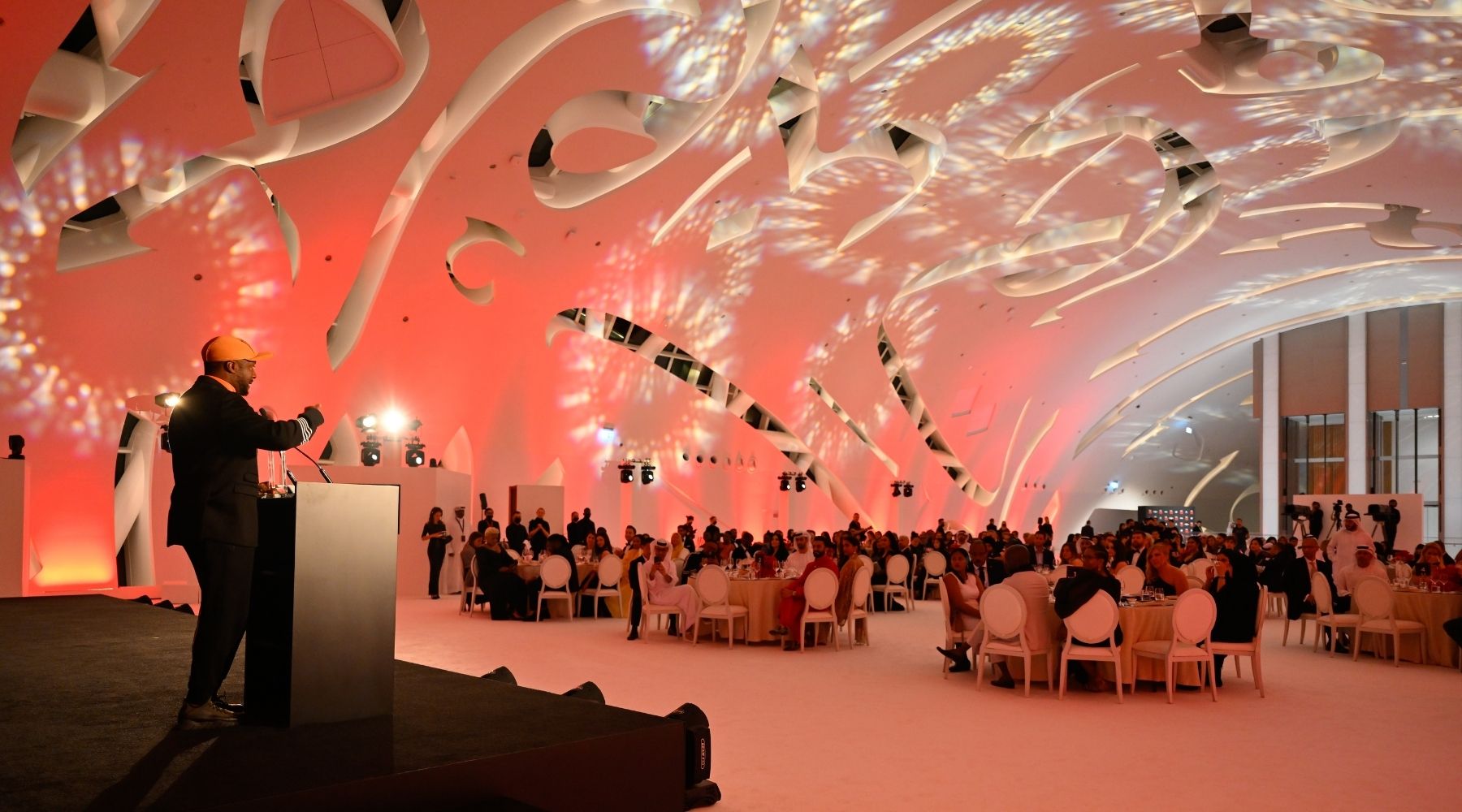 Huda Kattan, entrepreneur and founder of Huda Beauty, was awarded the prize for “disrupting what it means to be beautiful”. 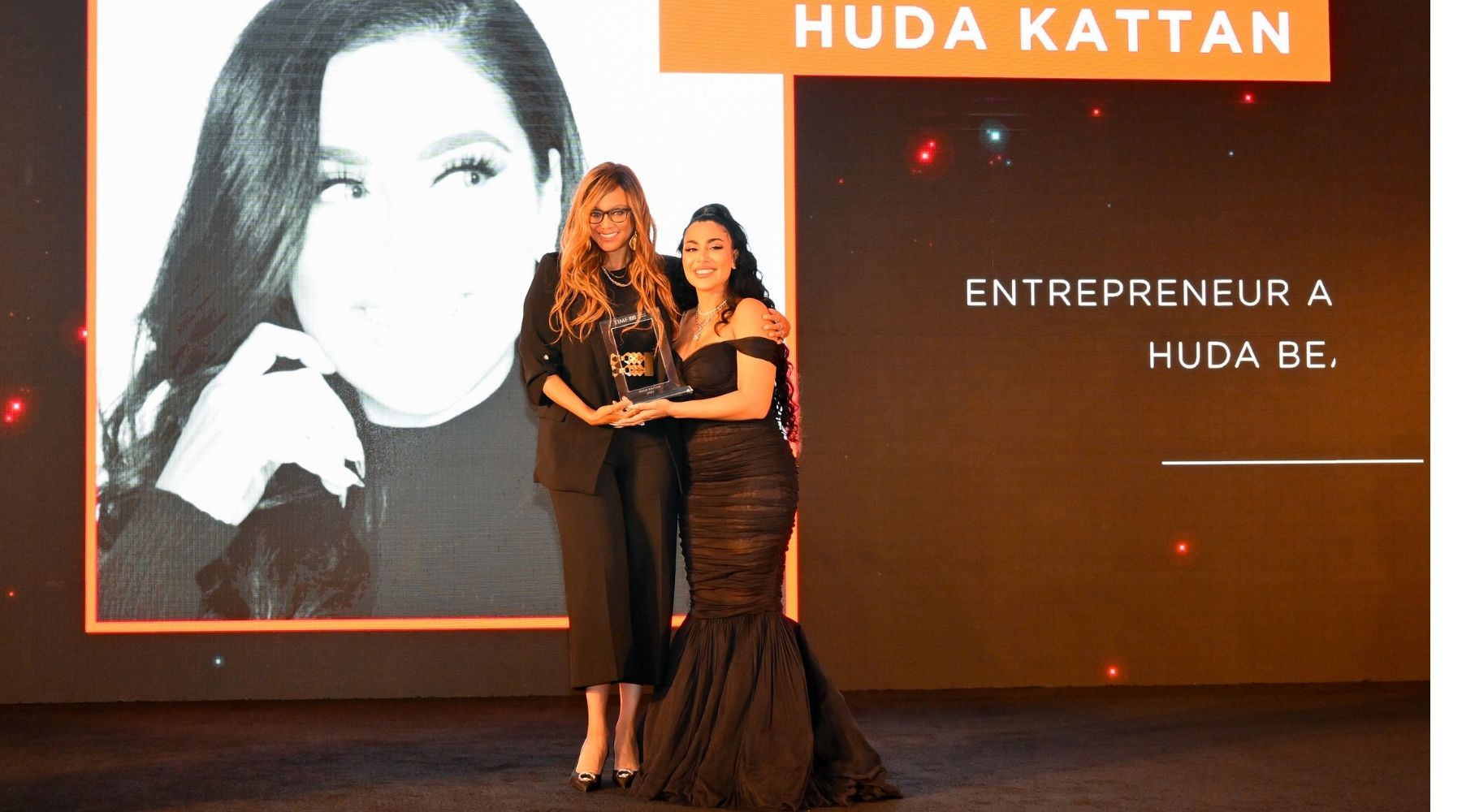 The Iraqi-American entrepreneur, Huda Kattan launched her skincare line Wishful in 2020 with a campaign that featured Kattan and the company staff without filters or makeup/ Image Provided

Deepika Padukone, Bollywood actress, producer, and philanthropist was also among the winners. The actress was recognized for her advocacy work on mental health. 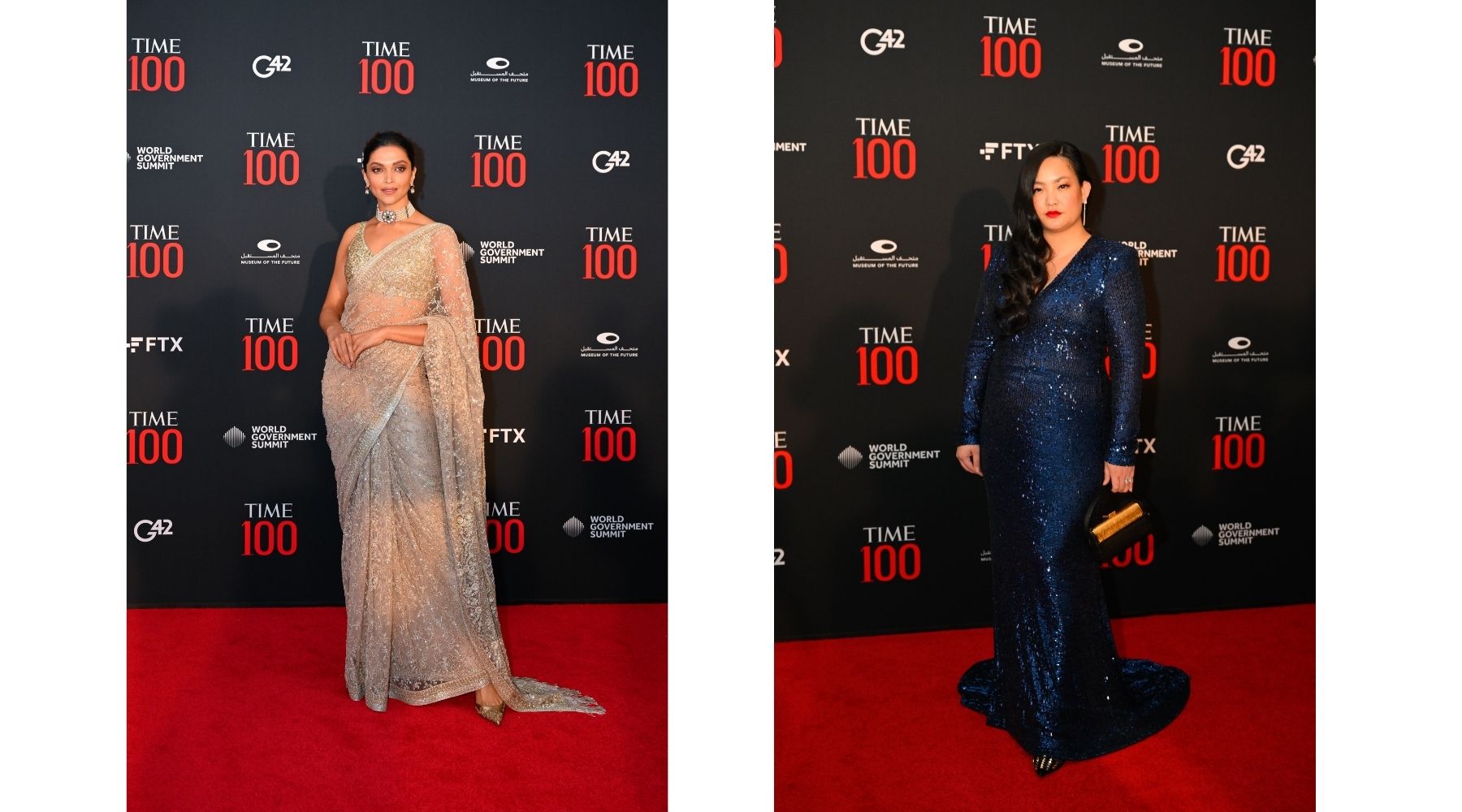 HE Sarah Al Amiri, U.A.E. Minister of State for Advanced Technology; Tony Elumelu, philanthropist and founder, of The Tony Elumelu Foundation, and Ellie Goulding, singer-songwriter and activist were also among the list of honourees.

Read more about the honorees who received a Time100 Impact Award here.