The AAA gaming studio will form an integral part of the NEOM Media Hub, facilitating the continued growth of this rapidly expanding industry. 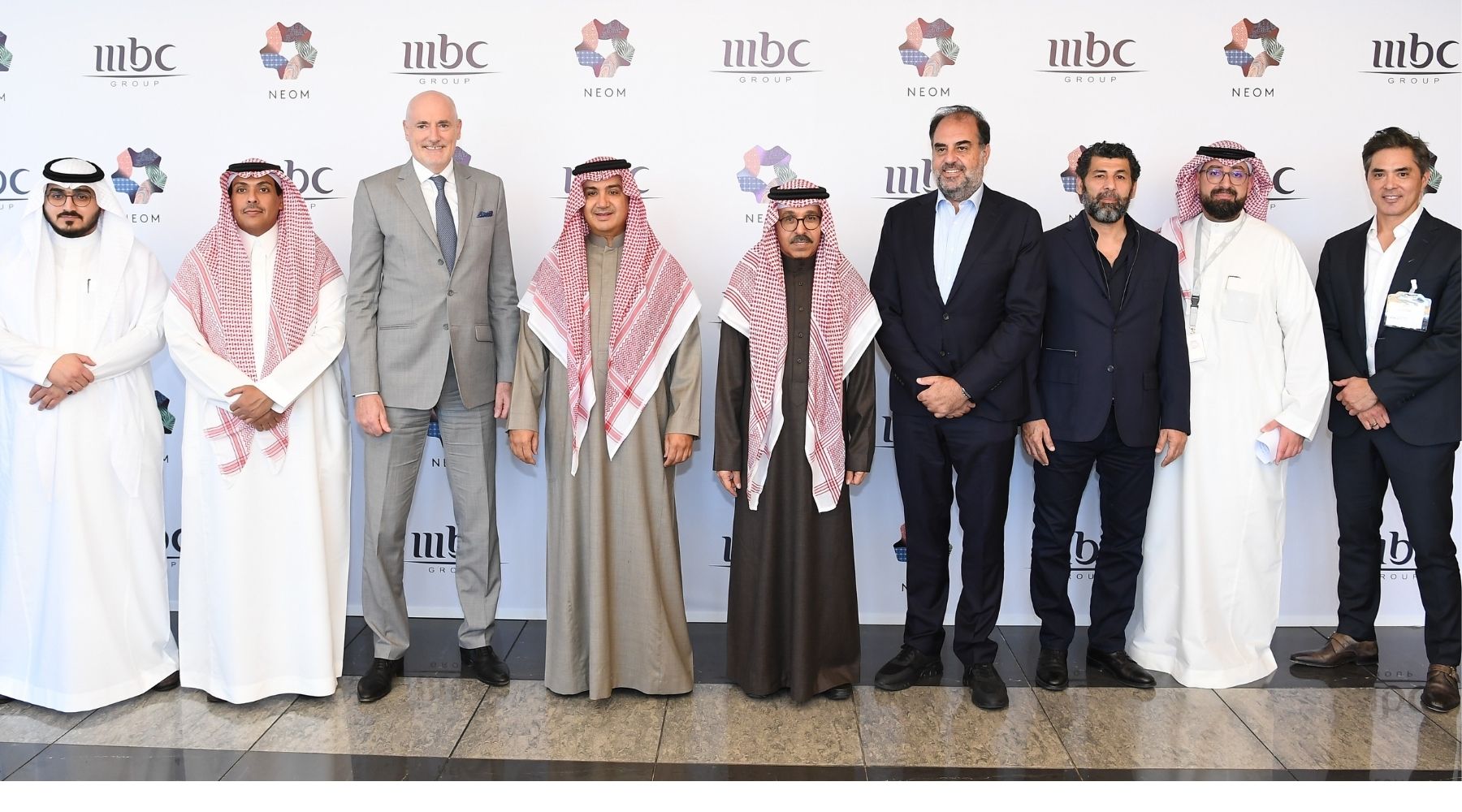 MBC GROUP and NEOM signed a joint venture agreement today to establish the first AAA games development studio in the region. Currently being incubated with developers from all over the world, the studio will relocate to NEOM’s Media Hub in 2023 and produce high-production-value games for local, regional, and international gamers.

The partnership highlights NEOM’s push to create a new center for the region’s media and creative industries by establishing a physically and technologically integrated creative media hub focused on on-screen production, gaming, and digital publishing.

MBC Group is leading the development of new media industries that will further diversify Saudi's economy while providing exciting career paths for future generations. By attracting global talent to Saudi Arabia, the gaming studio will create opportunities for Saudi and regional gamers and developers seeking to build a career in the gaming industry. Further to the core studio disciplines of game design, programming, art, and audio production, the studio is expected to create significant job opportunities across many directly linked industries inclusive of distribution, marketing, publishing, and other supporting services. The studio will equip the regional industry to share its works with the world. 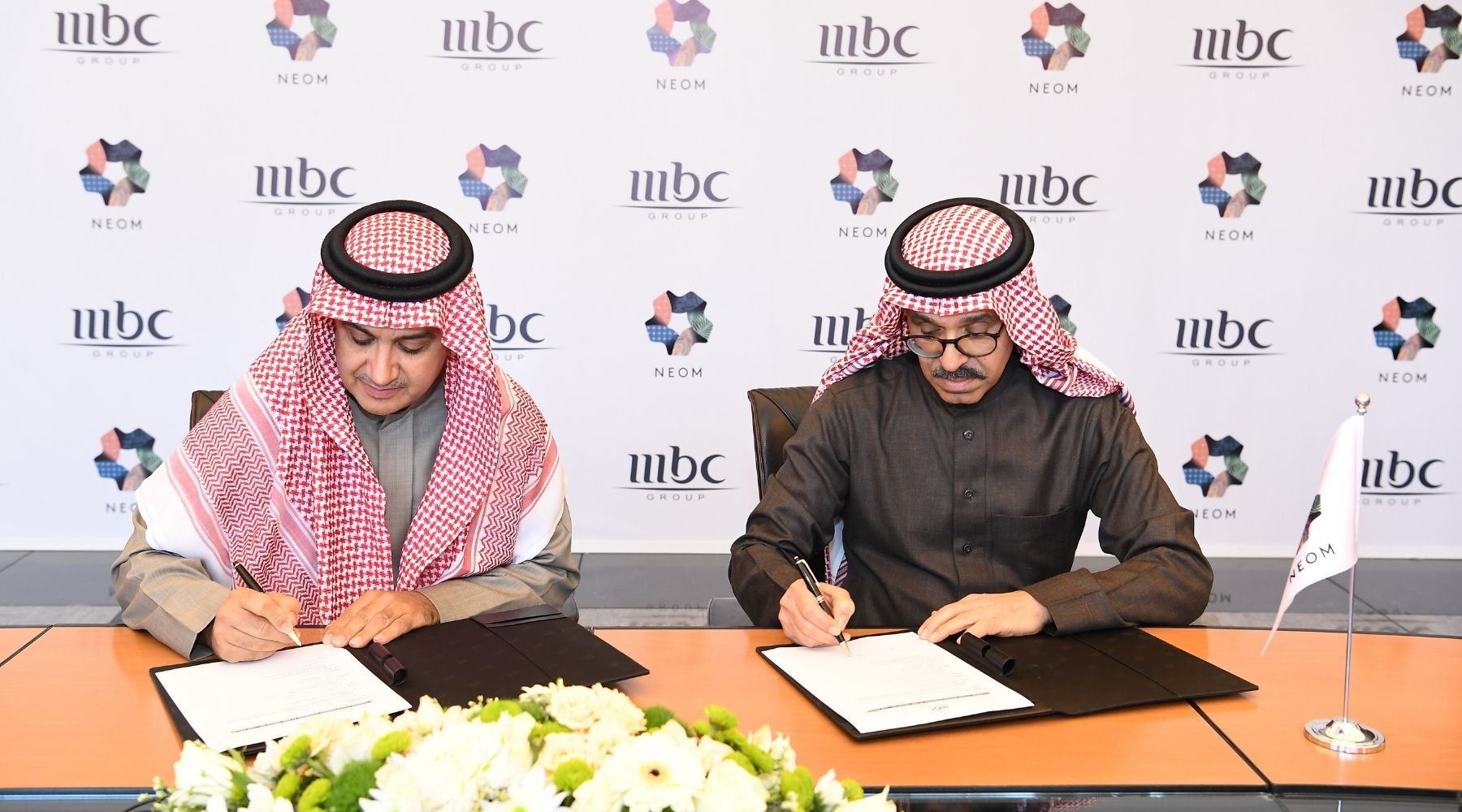 In the image above: Waleed Al Ibrahim, Chairman at MBC Group  &  Nadhmi Al-Nasr, CEO at NEOM

Commenting on the partnership, the CEO at NEOM Nadhmi Al-Nasr said, “The future that NEOM envisions is being achieved through effective partnerships with various specialized entities. This is reflected in our agreement with MBC to establish a AAA gaming studio in NEOM. We know there is a growing convergence between gaming and the media sector more broadly, so by building one we are helping the other grow. Establishing this studio creates future-proof career paths and job opportunities in an environment that fosters creativity, entrepreneurship, and talent development, in line with Saudi Vision 2030. We are now developing promising opportunities locally, regionally, and globally by nurturing the Saudi game-development market."

Waleed Al Ibrahim, Chairman at MBC Group, also commented, "Our partnership with NEOM unlocks new opportunities in the region’s media industry, which will enable Saudi Arabia to emerge as a leading global media hub. MBC will put all of its expertise behind this project to become an economic and technical incubator for a new generation of media talent, in keeping with the Kingdom’s efforts to support all aspects of the industry.”

Although the size of the gaming market in the Middle East and North Africa (MENA) reached USD 6 billion in 2021, the region currently makes few contributions to gaming development globally, underscoring the potential for this new gaming studio in NEOM to develop the sector in Saudi Arabia.

The partnership between NEOM and MBC to launch the first AAA gaming studio in the region is a continuation of their collaboration across the media sector, running parallel with Saudi Arabia's focus on supporting the media and production industry. Both organizations are working on a series of well-known television shows and films that will be announced soon. This follows their collaboration on the production of the major Hollywood film “Desert Warrior” in 2021.