Netflix Is Now 'Open' To Selling Ads
Insights Industry
Back

Co-CEO Reed Hastings acknowledged that the global streaming platform will be acquiring advertisements in the next "couple of years." 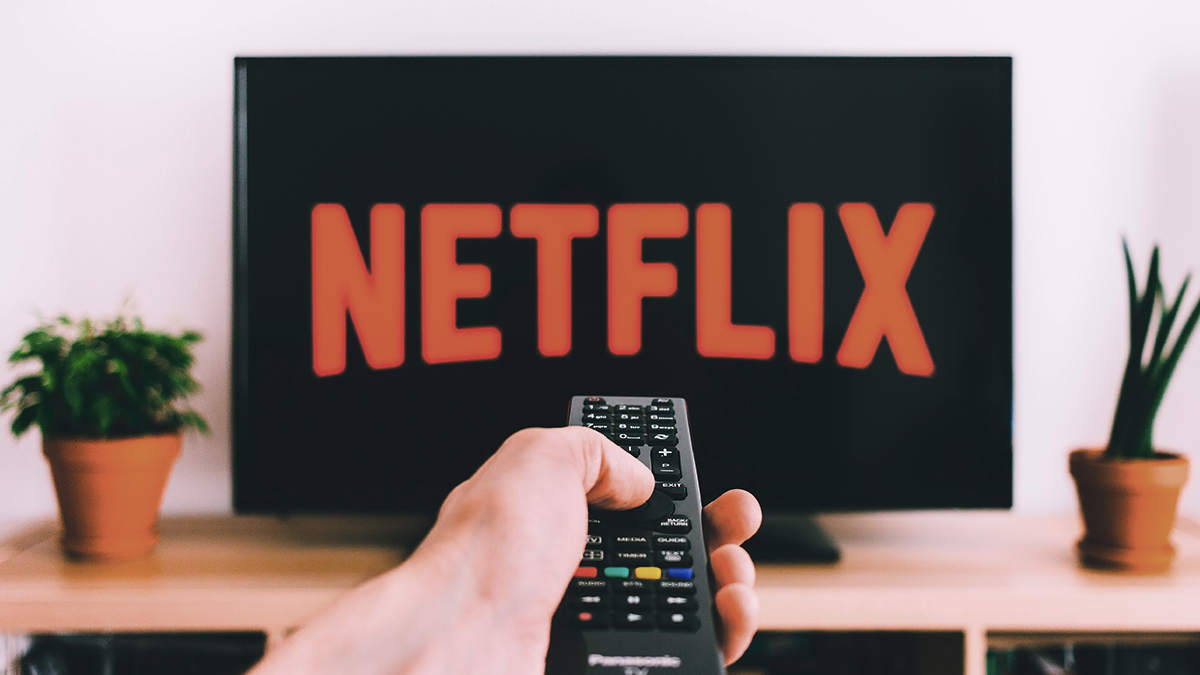 While the company has been opposing the idea of adding commercials and other promotions to Netflix, the leadership recently expressed how "it makes a lot of sense" to offer customers a cheaper option to explore its services.

“Those who have followed Netflix know that I have been against the complexity of advertising and a big fan of the simplicity of subscription,” Hastings said. “But as much as I am a fan of that, I am a bigger fan of consumer choice, and allowing consumers who would like to have a lower price and are advertising-tolerant to get what they want makes a lot of sense,” he explained during the company's prerecorded earning conference call.

A particular outline of how the ads would be phased hasn't been defined yet, however, the discussion during the call highlighted that the initiative could generate a lot of profit for the company.  Netflix reported not only a subscriber miss but its first decline in global subscribers earlier this week since 2011. A recent price increase in the U.S. and Canada has made Netflix the most expensive streaming player on the market, and that status could make it vulnerable to cheaper rivals.

Netflix has also been facing heavy competition from competitors such as Apple and Disney+. Hastings admitted that advertising is “not a short-term fix, because once you start offering a lower-priced plan with ads as an option, some consumers take it. And we’ve got a big installed base that probably is quite happy where they are. It would phase in over a couple of years in terms of being material volume.”