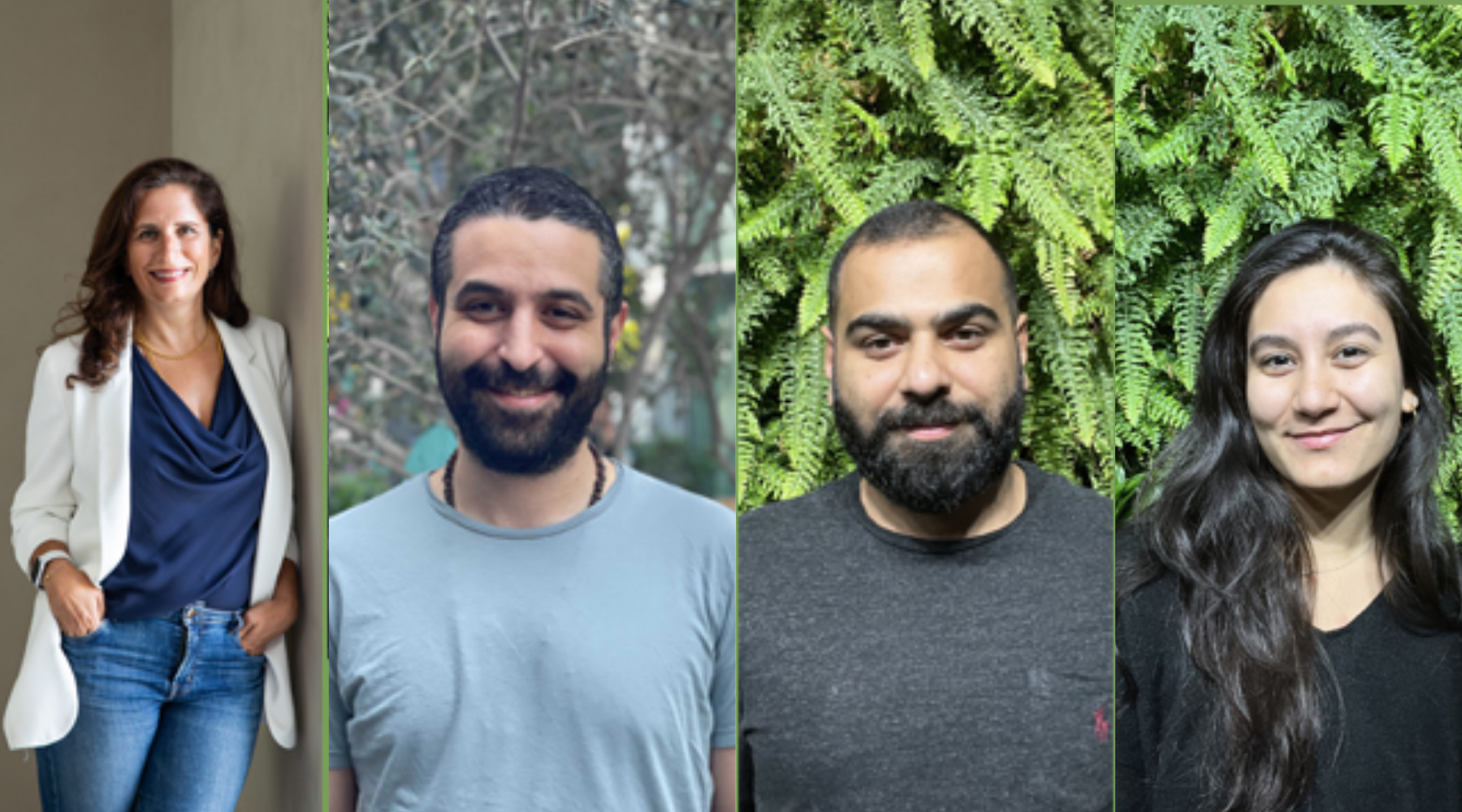 In a major internal powergrab, a group of Netizens has seized control over a number of key positions within Dubai-based digital marketing agency, Netizency.

Industry veteran and leader of the rebellion, Tamara Habib, has claimed the position of the organization’s first Chief Operating Officer. She’ll be adopting an even more strategic role - overseeing the management of the organization’s entire book of business across the region, which includes big names ranging from the Expo2020 School Programme, to TikTok For Business METAP, Lenovo and Motorola Middle East, Liv. Bank in the UAE and KSA, and more.

Next, Habib’s longstanding lieutenant, Walid Sanjad, has survived the tumultuous journey from a wee executive to Social Media Director and will be leading the TikTok For Business METAP account team across the region.

Next in command, Buraq Basam, who has served time under both Sanjad and Habib, has made up for his lack of tennis skills by earning the rank of Social Media Manager. In his new role, Basam will be overseeing the Liv. Bank, Motorola, and Lenovo account teams - including the newly promoted Natacha Karkour - who in a short period of time has become an indispensable part of Basam’s team, earning her the title of Senior Social Media Executive.